Macon woman arrested after boyfriend was stabbed during argument

The Bibb County Sheriff's Office said 50-year-old Evonne Smith was arguing with her boyfriend Sunday night when he was stabbed. 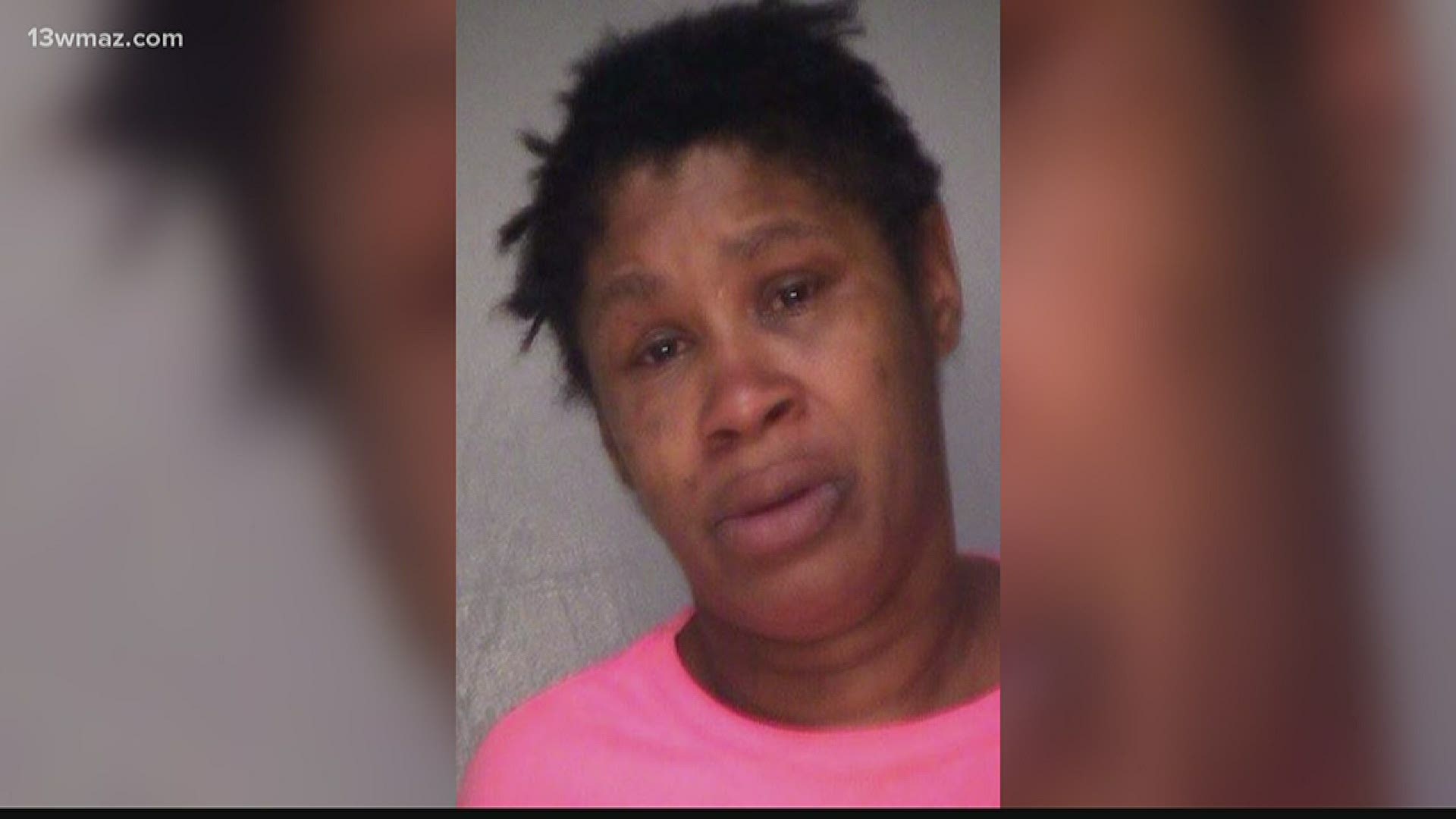 MACON, Ga. — Bibb County deputies are investigating after a man was allegedly stabbed during an argument with his girlfriend.

A release from the Bibb County Sheriff's Office said it happened around 10:30 p.m. at a boarding house on the 3000 block of Rice Mill Road.

The release said witnesses reported they heard arguing coming from 50-year-old Evonne Smith's room. She was arguing with her boyfriend, 37-year-old Eugene Clark, who was visiting her, the sheriff's office said.

During the argument, Clark was stabbed in the chest, the release said.

According to the sheriff's office, Clark was taken to the Medical Center, Navicent Health by ambulance and is in stable condition.

Smith was arrested and taken to the Bibb County Law Enforcement Center, the release said.

She's charged with criminal attempt to commit murder and is being held without bond.

This stabbing is still under investigation, the sheriff's office said. 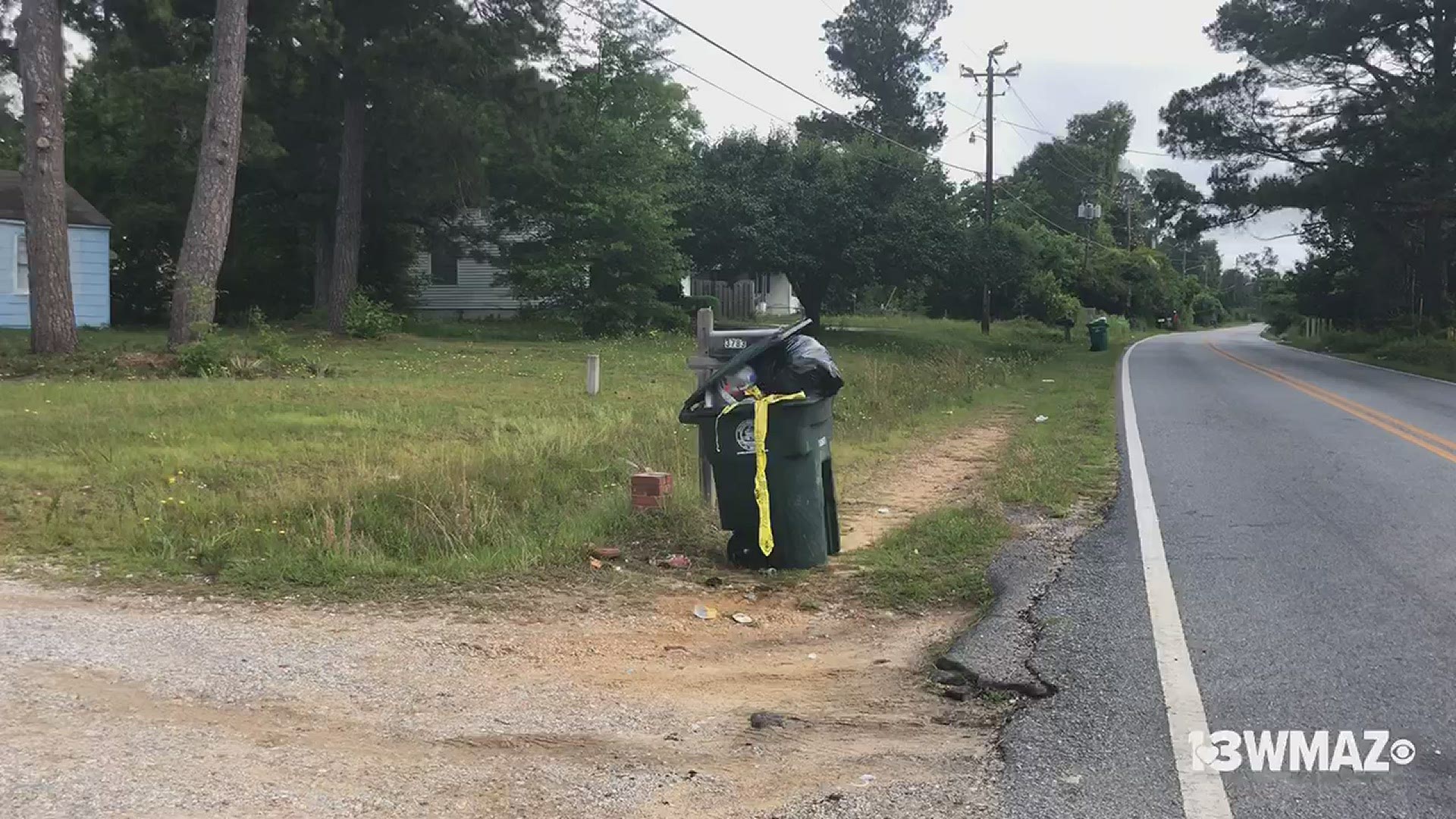