A preliminary hearing is taking place for Anthony Laquan Goss, who faces charges of kidnapping, rape and murder. 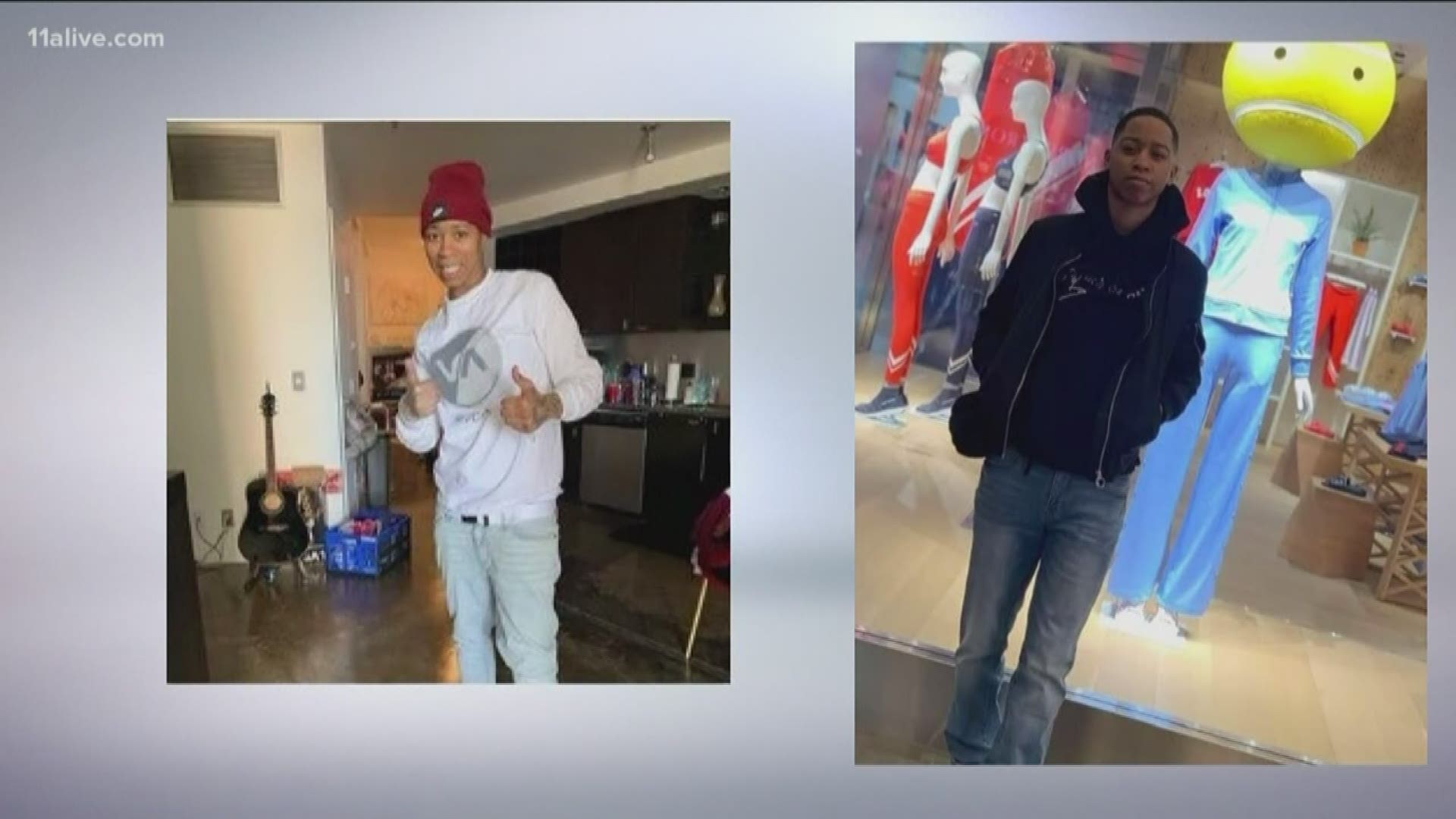 ATLANTA — A man accused of brutally raping and murdering a 21-year-old woman in a random attack is in court for a preliminary hearing in Atlanta on Friday morning.

Goss and another man, Roy Hill, are accused in the killing of Te'a Denise Liger, who was found shot in the head on Aug. 23. at a residence on Delowe Drive in southwest Atlanta.

Her family said Te'a was enrolled in school in California but was home visiting friends when she was killed.

Liger's family laid her to rest in a funeral on the same day of Hill's arrest. Her mother said that she was grateful to learn that a second suspect had been captured, but described the difficult path before her with such an unimaginable loss.

Loved ones wore blue in honor of Te'A's favorite color. It was a sign of solidarity and a small amount of comfort to a mother still grieving.

"Holding up with God, Te'a was blessed to have a strong God-fearing family that was bonded together to keep everyone afloat," she said.

She said the things she'll miss about her daughter are countless.

"Her smile, her laugh, her energy, her presence," her mom said. "Her ability to just bring peace to everyone."

Mom who left newborn on stranger's porch didn't want to tell her mom she was pregnant: Police