An employee at the store got their handgun and held Stewart at gunpoint until deputies arrived. 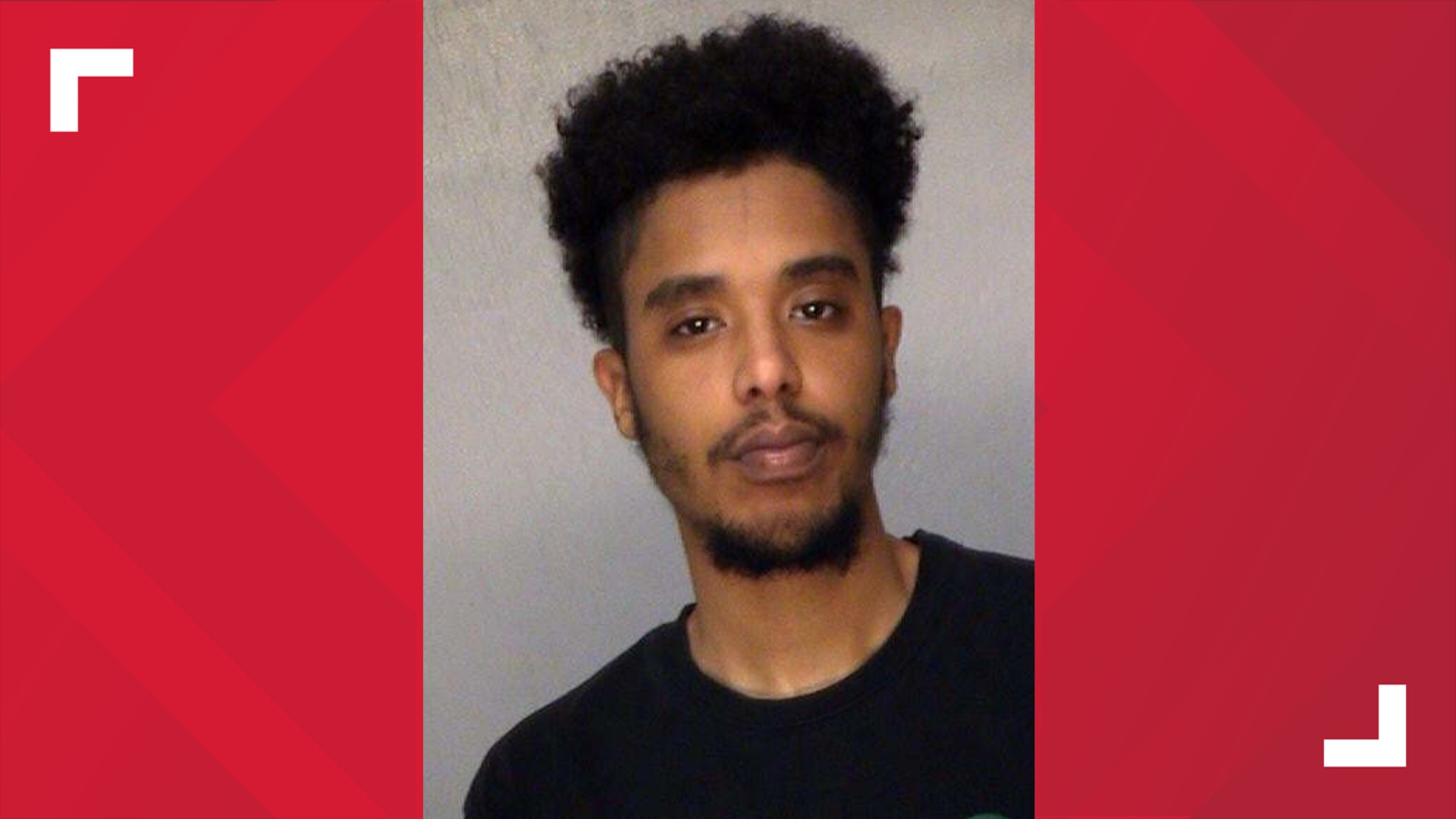 A news release from the Bibb County Sheriff's Office says the Papa John's Pizza at 1350 Gray Highway was robbed just before 11 p.m.

It was reported that workers there asked 24-year-old Corey Stewart if he had an order when he walked inside the store.

He said no. That's when the release says Stewart walked up to the employees and threatened to shoot the store up if they didn't give him money.

When the employees didn't give him money, Stewart went to the restroom.

An employee got their handgun and held Stewart at gunpoint until deputies arrived.

Stewart was taken to the Bibb County Law Enforcement Center and charged with criminal attempt to commit a felony and possession of a gun during the commission of a crime.

He does not have a bond at this time.