An arrest has been made in Perry's first homicide since 2016 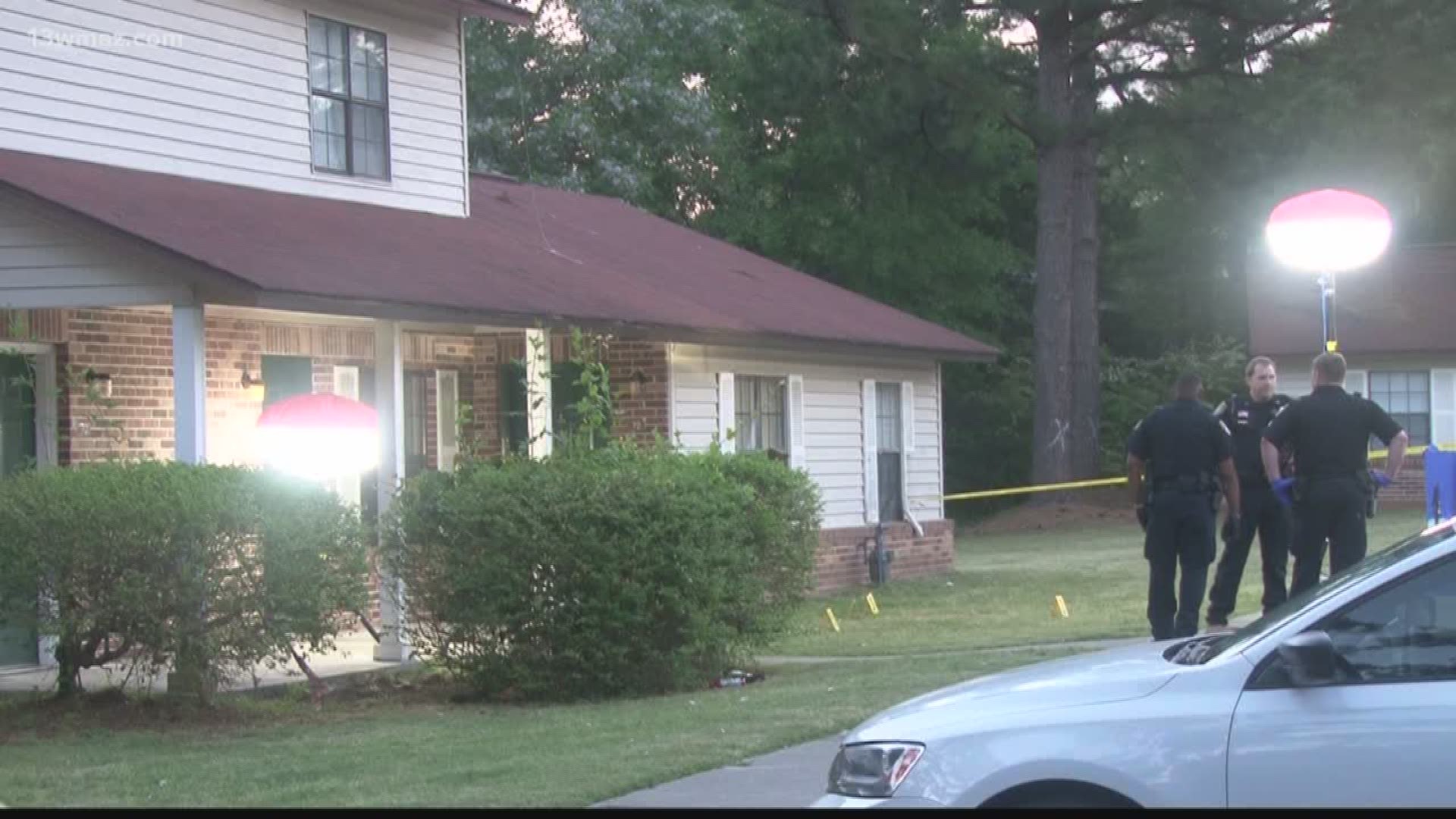 PERRY, Ga. — A 25-year-old man has been charged with the fatal weekend shooting of a US Marine at King Villas Apartments in Perry.

RELATED: 'Every time I go outside, I'm going to see that boy's face:' 20-year-old Marine shot at Perry apartment complex

According to a news release, the suspect is 25-year-old Quavion Rountree.

He was arrested around 1 a.m. Tuesday by Perry detectives, the Bibb County Violent Crime Unit and the FBI at a home off Sunnydale Road in Macon.

Rountree is charged with murder and is being held without bond at the Houston County Jail.

The investigation is ongoing and anyone with information can call Det. Matt Cota and 478-988-2848.