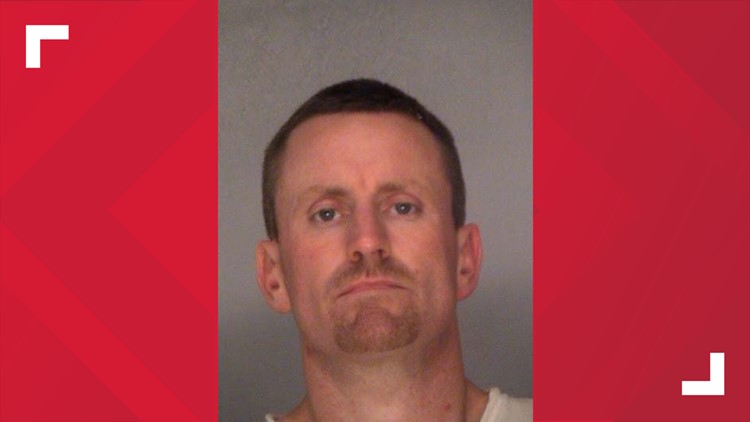 MACON, Ga. — Bibb deputies have charged a man with a burglary at the Virginia College campus in Macon.

According to a news release, deputies responded to a burglary at 1900 Paul Wash Drive around 1 p.m. Wednesday.

They found a back door had been cut open so people could enter the building. Officers searched the building and found a man hiding – Aaron Scott Keough, age 36.

They took Keough in for questioning and during their investigation, deputies learned there was a second man inside with him.

20-year-old Isaiah Defalco is wanted for questioning in the burglary.