It happened at 1800 Wesleyan Drive, the Legacy At River Crossing Apartments 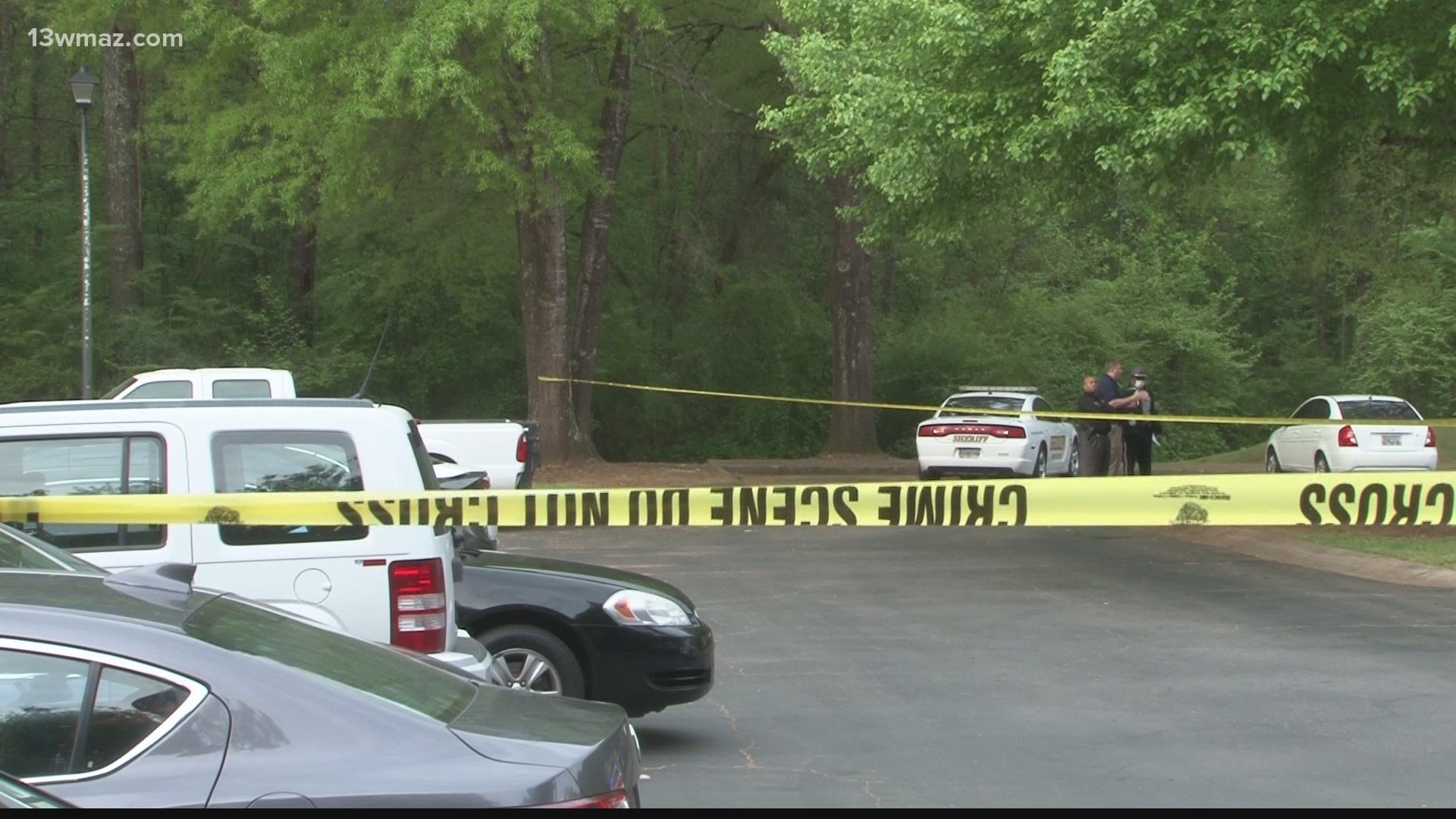 MACON, Ga. — The Bibb County Sheriff's Office is investigating after a man was found shot to death at a Macon apartment complex Thursday morning.

Sgt. Clay Williams with the sheriff's office says they got a call about shots fired at the apartment complex around 5 a.m.

Deputies found a man unresponsive in front of building 73-80 when they got there. Jones says the man was dead in the parking lot and he was shot several times.

The man has been identified as 21-year-old Cameron Jay-Mon Ashley, who lives at the apartment complex. Jones says an autopsy is scheduled at the GBI Crime Lab.

There is no information on what led up to the shooting at this time. 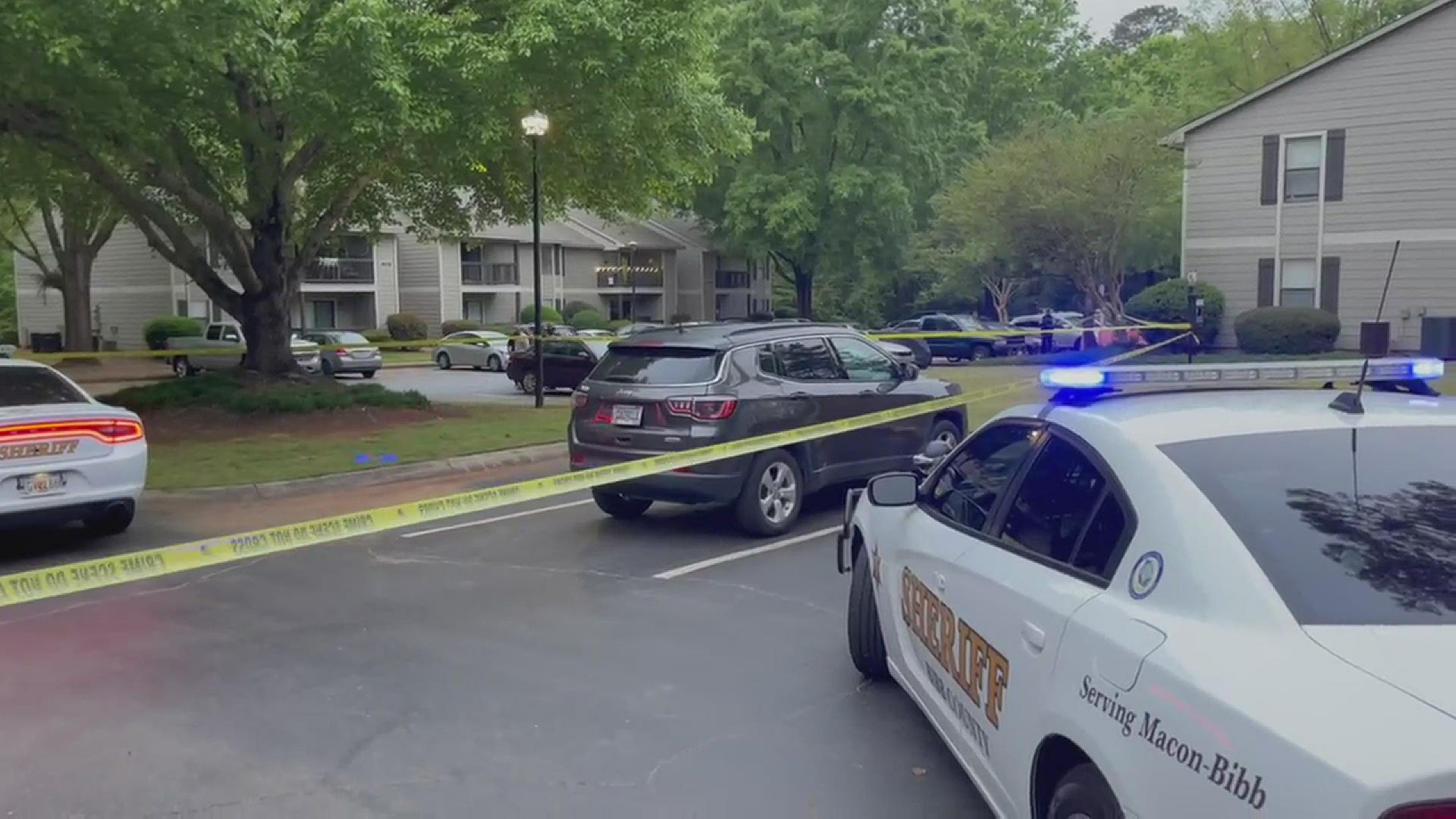 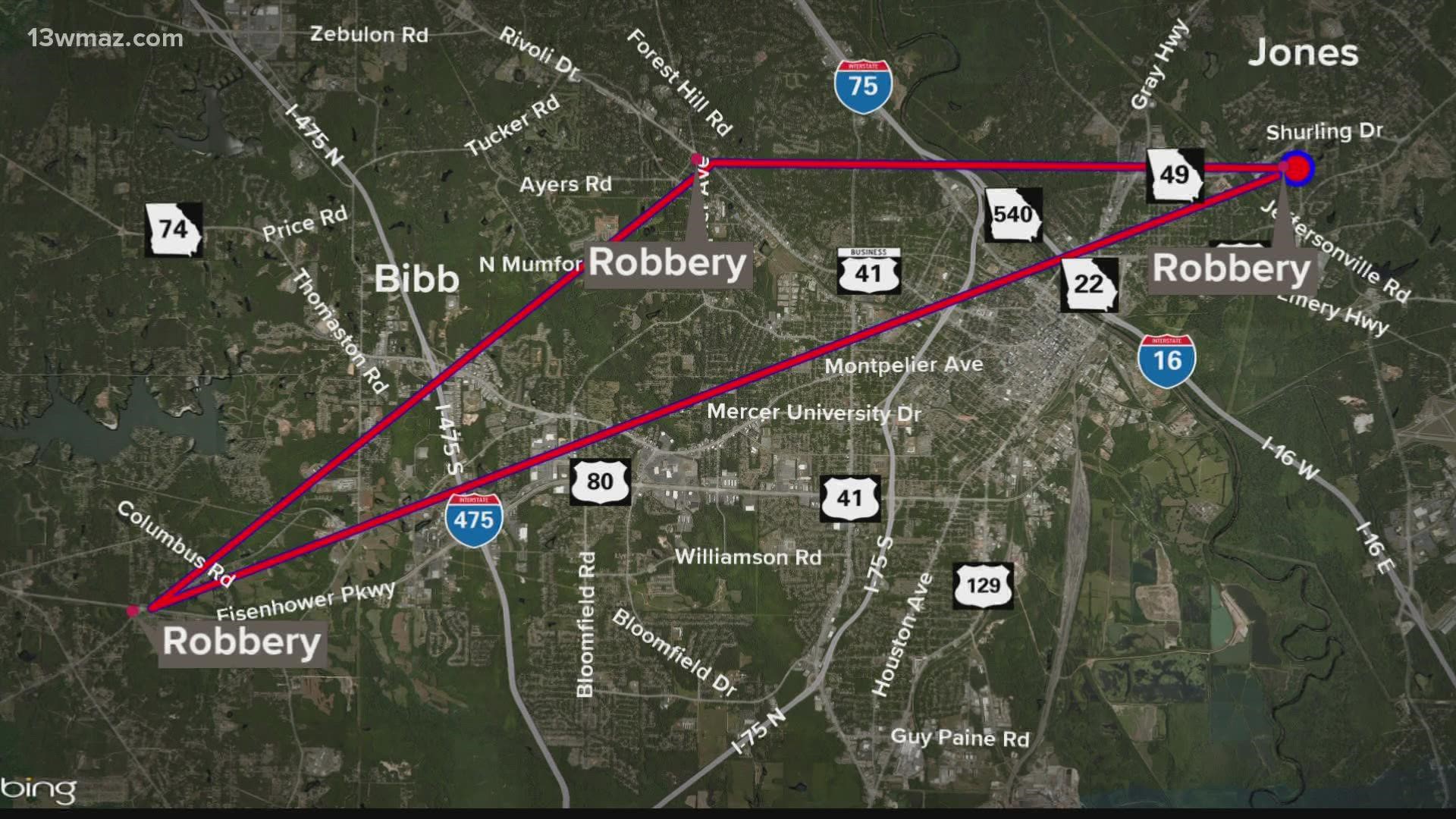 Three armed robberies in Macon over the span of two hours