Deputies say witnesses heard a gunshot, looked outside their apartment, and saw a man on the ground. 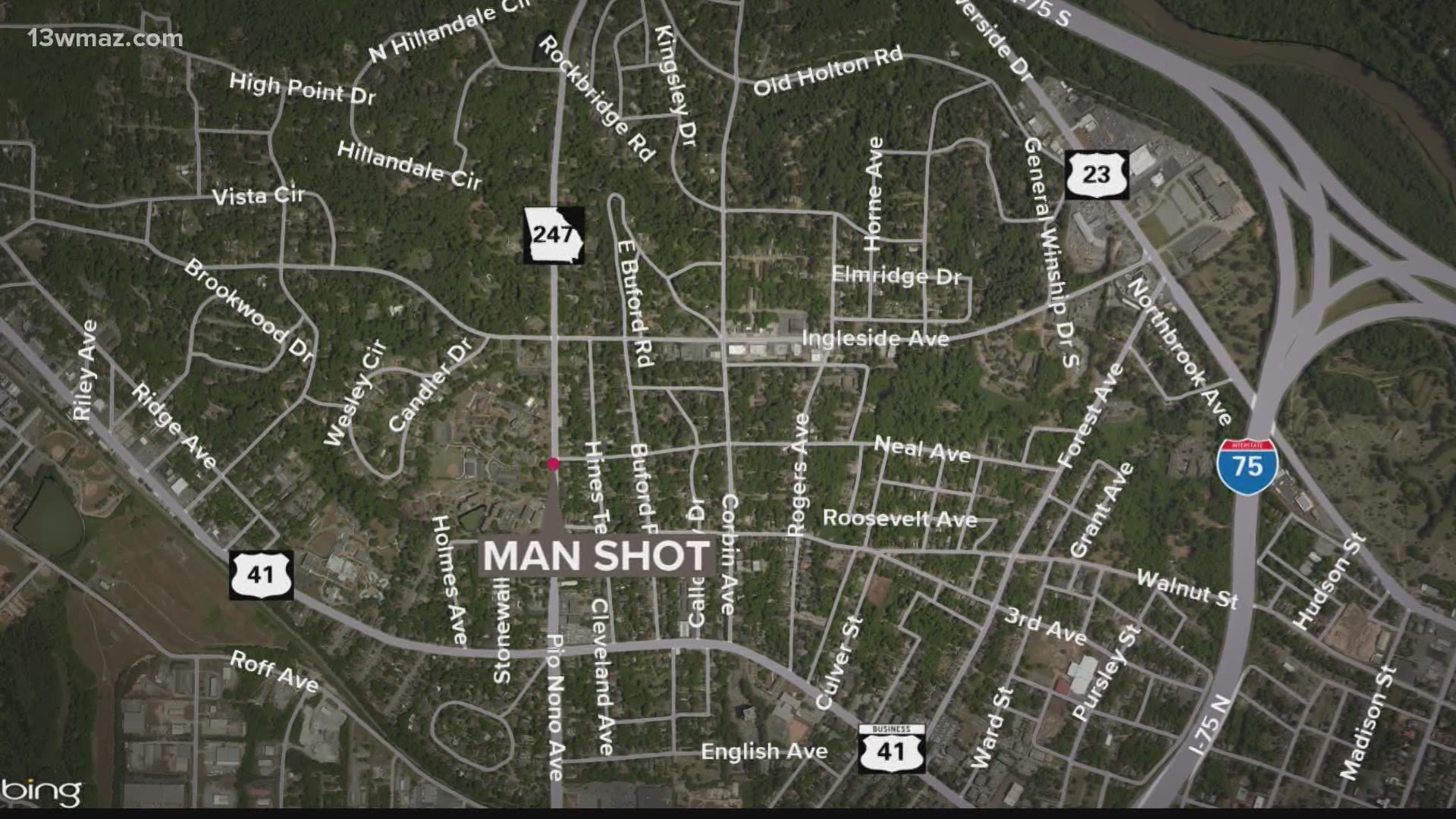 MACON, Ga. — The Bibb County Sheriff's Office is investigating an aggravated assault that killed a man on Saturday.

According to a news release, the incident happened on the 300 block of Pierce Avenue around 7 p.m. The release says witnesses heard a gunshot, looked outside of their apartment and saw a man lying on the ground.

Deputies have identified the man as 45-year-old Carlos Daniels. He died Sunday around 4 p.m. at a local hospital from a gunshot wound to the head, according to Coroner Leon Jones.

While the investigation is ongoing deputies are asking the public to call the Sheriff's Office with any information at 478-751-7500.