Man shot while praying on his knees at Columbia church 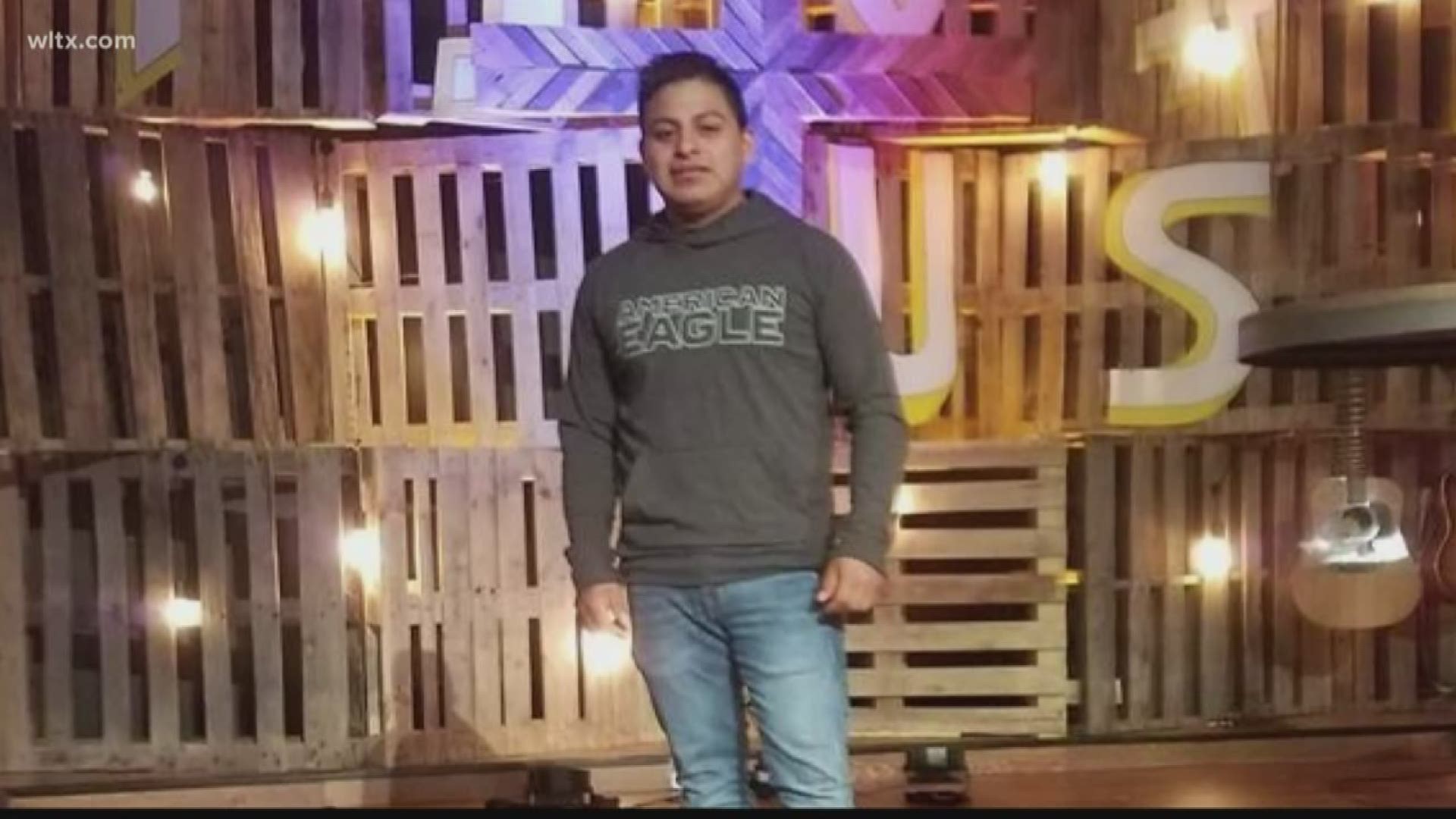 COLUMBIA, S.C. — The search continues for a gunman who entered a Columbia area church during service Sunday and fired multiple shots, leaving one man in critical condition.

Forest Acres Police Chief Gene Sealy is expected to give an update on the case at 3 p.m. Monday.

It was around 6:15 a.m. Church members at the Centro Cristiano De Columbia Church on Decker Boulevard had just bowed their heads to pray when police say the lone gunman entered the church, fired a shot and demanded they give him money.

"(Translated from Spanish)... He went to the first young man on his knees and shot him in the stomach," Alfaro said. "Then we all hid under our chairs and he fired again."

Forest Acres police say the gunman was armed with a small semi-automatic pistol and likely chose the primarily Hispanic church at random.

"(Translated from Spanish)... We just wanted to protect ourselves. We couldn't move, we didn't want to stand up because we thought he'd keep shooting," Alfaro said, "and every time we heard another shot, we thought someone else had died or he had killed someone else."

After about a minute, the shots stopped. One of the church members said the suspect started hitting his gun as if it was malfunctioning, then he fled with just a couple of wallets.

Esvin Perez, 23, has been in the hospital since. Police say he had to undergo surgery.

Alfaro fears that if the incident happened later in the day, it could have been much worse.

"(Translated from Spanish)... We don't know what's happening with this country when we have gotten to a point where we don't feel safe praying in a church," Alfaro said. "If this would have happened in the service where we would have had all of the children and more people it would have been a massacre."

He says they're praying for the suspect in this case.

"(Translated from Spanish)... The person who did this, what he needs is a change in the path of his life and it's a change that only Jesus Christ can give," Alfaro said. "We're praying for him so God can help him."

If you have any information about this incident, you are asked to contact the Forest Acres Police Department, (803) 782-9444 or Crimestoppers at 1-888-CRIME-SC.