A 33-year-old woman pleaded guilty in an Indiana courtroom Tuesday to charges she helped her boyfriend, Nicholas Thrash, sexually abuse her 10-year-old daughter.

She pleaded guilty to charges of neglect, aiding child molestation and assisting a criminal and agreed to accept a 20-year prison sentence and five years of probation.

The woman also agreed to have no contact with her now-12-year-old daughter, until the girl’s counselor “deems it appropriate.”

Thrash was sentenced last week to 160 years in prison on 10 counts of child molestation after he impregnated the woman's daughter.

According to the Chronicle-Tribune in Marion, Ind., the woman said in court Tuesday that her daughter told her that Thrash was molesting her, but she continued to allow the man to live with them.

Thrash began living with the woman and her daughter while they lived in Georgia.

According to authorities, some of the molestation occurred when the child was as young as 8-years-old, during their time in Georgia.

During a criminal investigation into suspected molestation of the child in Georgia, the woman agreed to a so-called "safety plan" which was supposed to prevent Thrash from having future contact with the child. However, the woman admitted in court that she moved to Indiana with Thrash and continued to live with him.

When Thrash was arrested by police in Indiana in May, 2017, he told police he lived in Georgia.

11Alive News discovered at the time that while he was originally from the Columbus area, there was no way at the time to determine how long he had been in Indiana.

During Thrash's trial, the child testified that the man molested her at least 15 times, according to The Associated Press.

Grant County, Ind., Deputy Prosecutor Lisa Glancy told the Chronicle-Tribune she was glad for the sake of the victim that Hand pleaded guilty instead of taking it to trial.

“We were certainly ready to go to trial in a few weeks, but the emotional and psychological toll would have been significantly more (for this trial) than the Thrash trial,” Glancy said.

Glancy said that in more than 26 years as a prosecutor, this was the first time she had ever had to file the charge of aiding in child molestation.

The girl is now in foster care, and the son she gave birth to in 2017 was placed for adoption. 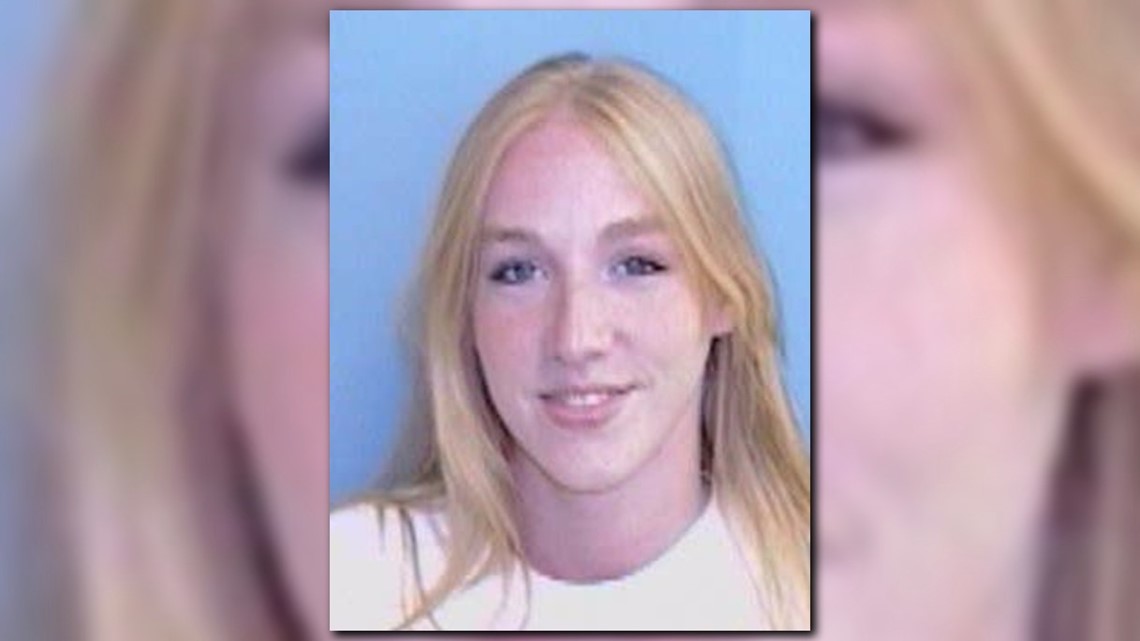