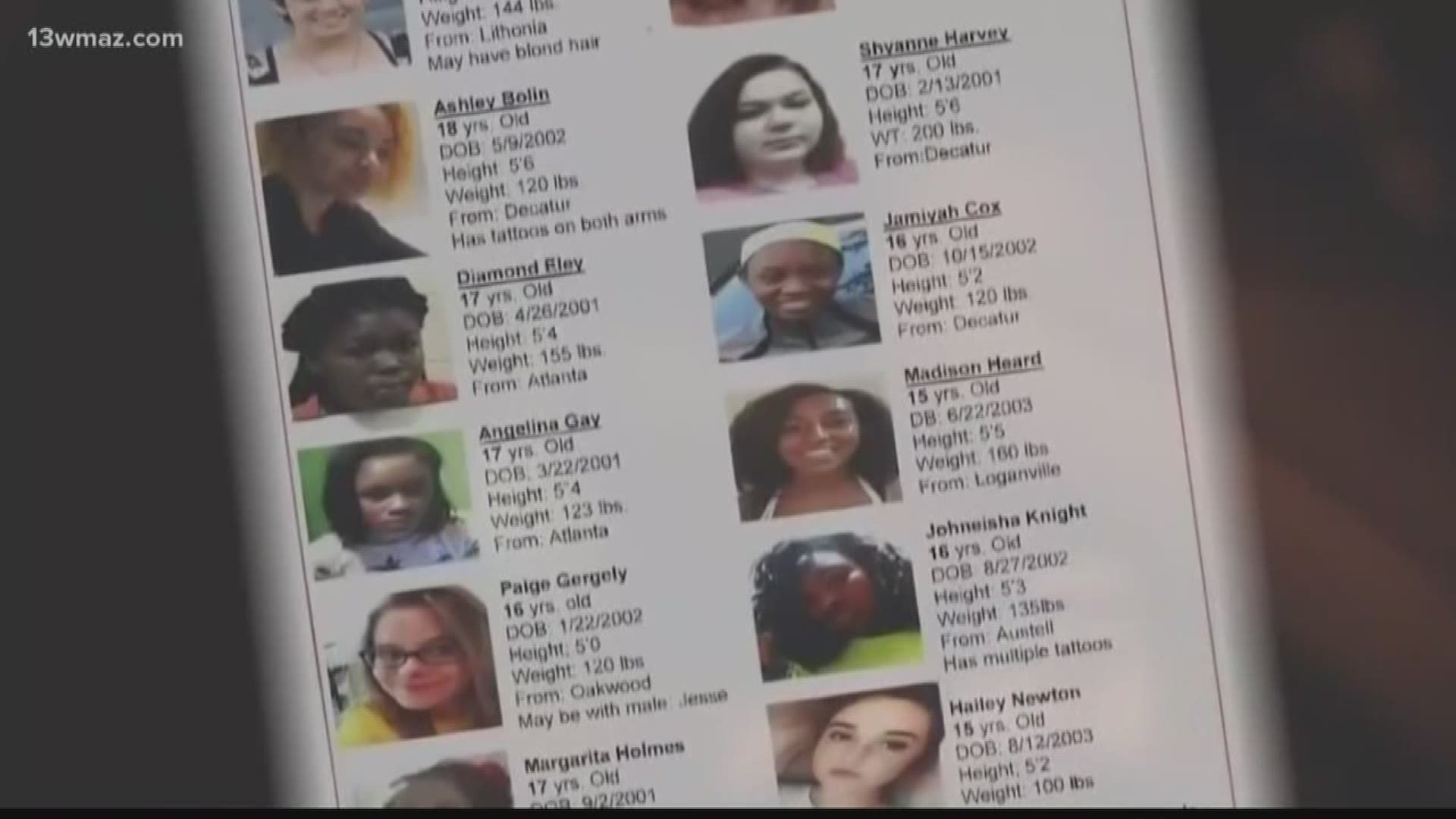 MACON, Ga. — More than 80 people in Georgia have been arrested in connection with a nationwide operation that targeted suspected online child sex offenders.

On Tuesday, the Internet Crimes Against Children (ICAC) task force announced the results of its participation in Operation ‘Broken Heart.’

A total of 1,700 suspected offenders were arrested between the months of April and May 2019 – and 81 were in Georgia.

They also gave more than 2,150 presentations on internet safety to 201,000 kids and adults.

Police: He tried to kidnap a child at a Walmart. It happened in the bathroom.