Macon mother and son charged with stealing $3.6 million from employer 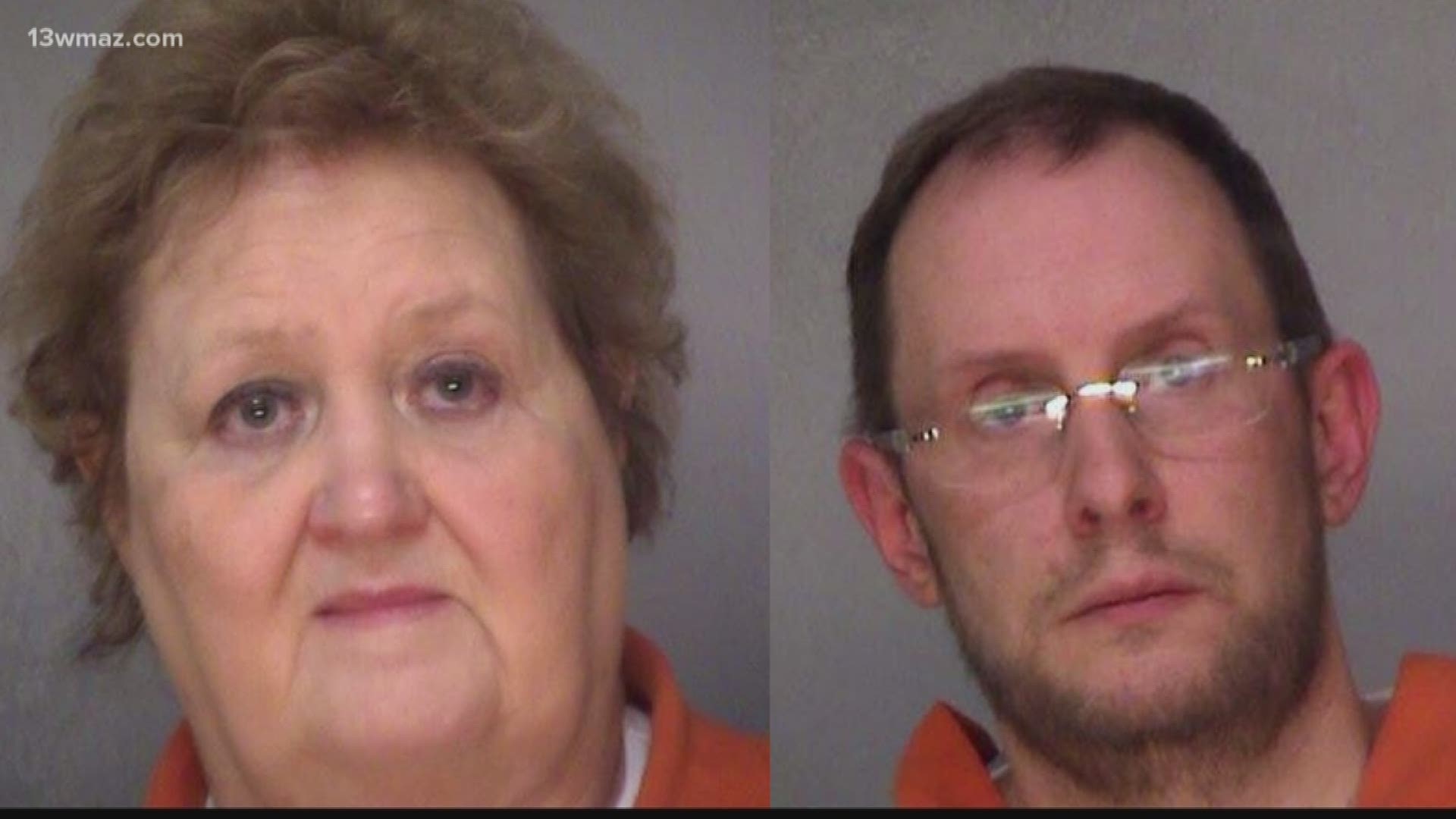 Billy Wells remains in jail, and his bond is set at more than $1.8 million.

A mother and son are charged with stealing nearly $3.6 million from a Macon company.

Billy Lee Wells and Eva Rebecca Wells are both in the Bibb County jail. He is , charged with 11 counts of theft by taking; she faces 10 counts.

Arrest warrants claim that the pair cashed more than 1,400 fraudulent checks from their employer, Mid Georgia Sales. The company, located at 4100 San Carlos Drive in south Macon, is a wholesale distributor of beer, wine and spirits.

The thefts allegedly started in 2009 and continued into this year.

The company has also filed a civil lawsuit against the mother and son.

It says Rebecca Wells, age 71, was the officer manager and Billy Wells was a manager and supervisor.

Rebecca was authorized to “stamp” the signature of president and CEO Dennis Hanson on checks, according to the lawsuit, so she started using the stamp to write checks to herself and her son.

The suit says company officials met with the pair in May, and they claimed they had no money or assets to repay the missing money. They're both being held without bond.

The company's lawsuit, filed in June, asks the court for an injunction to stop the pair from moving their money or disposing of assets.