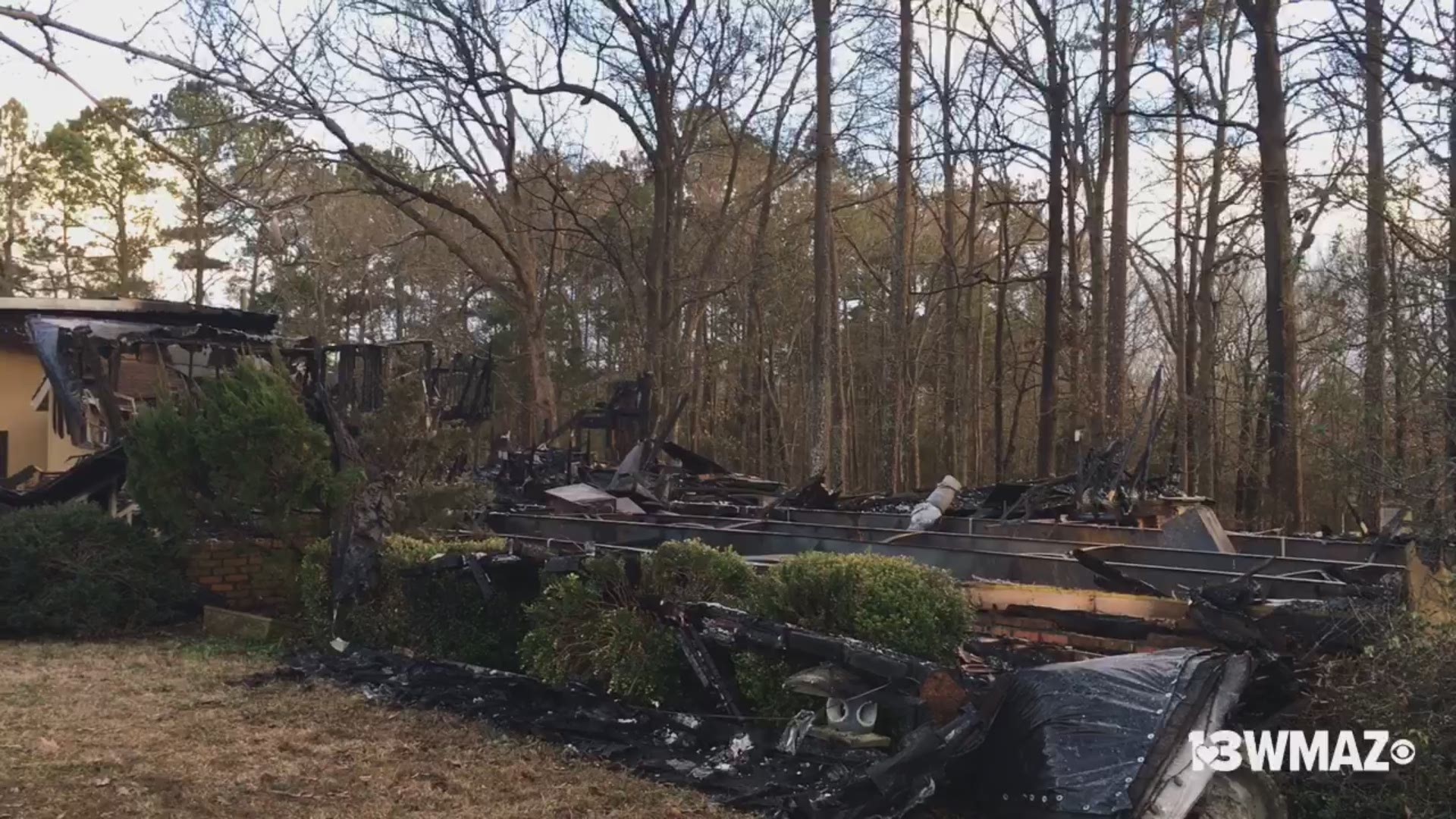 The Monroe County Sheriff’s Office is investigating after two people were found dead inside a house fire and a Forsyth man was found dead in Butts County. 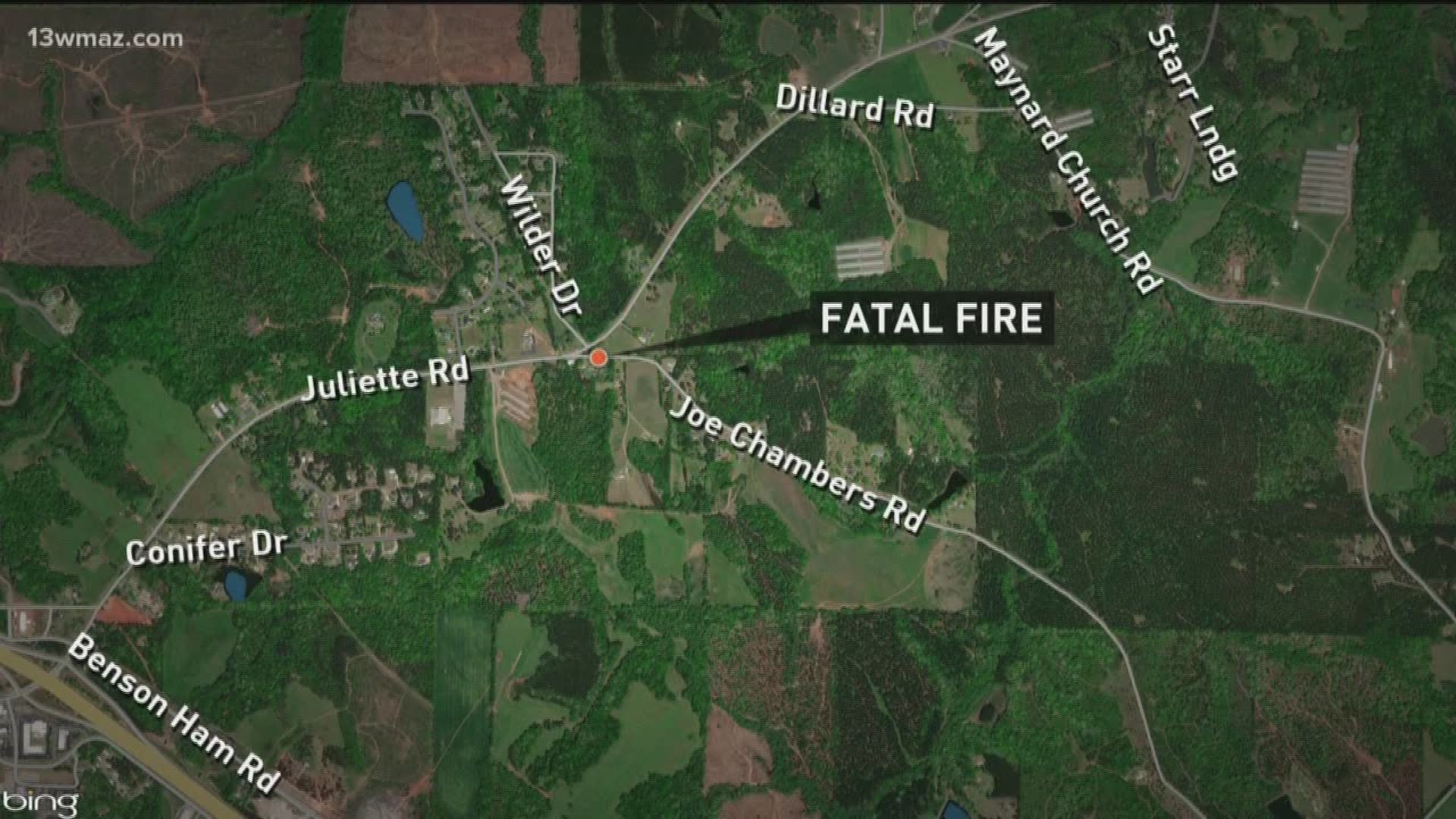 According to the release, Monroe County EMS responded to a house fire on Joe Chambers Road around 7:30 a.m. Friday.

When they arrived, the home was fully engulfed. Two hours later, deputies received a call about a possible murder that happened at the same house.

Deputies issued a BOLO for the suspect and his vehicle.

Later Friday, a truck was found in Flovilla by the Butts County Sheriff’s Office with a body in it. It is believed to be the suspect, 68-year-old Michael Taylor, of Forsyth.

Two bodies were found in the house fire, Alicia Taylor, 52, and her son Colton King, 23. Taylor is the wife of the suspected killer, Michael Taylor.

All three bodies will be sent to the GBI for identification. The case is under investigation.