Students were evacuated and taken to the auditorium for individual searches 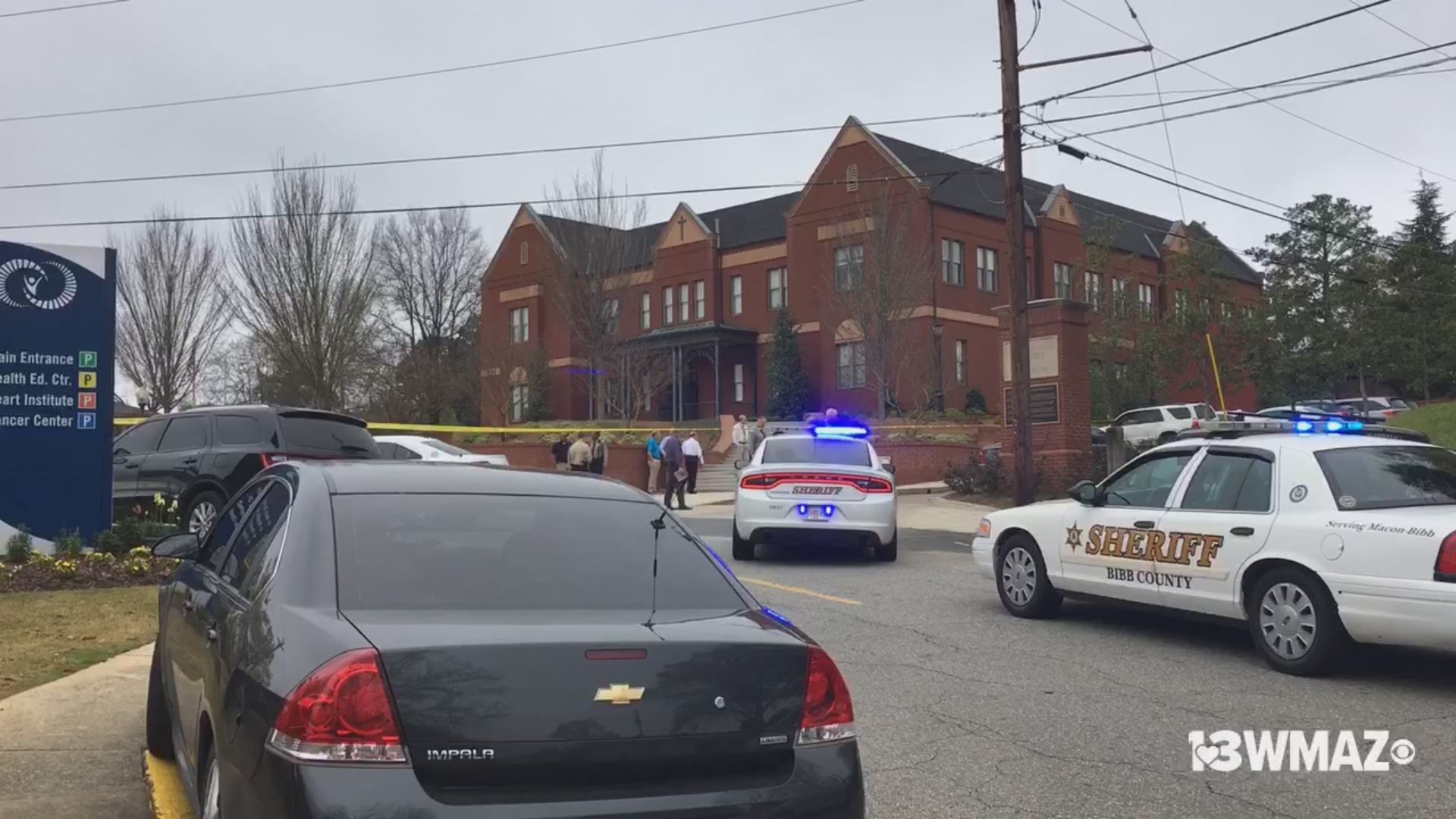 According to Sgt. Linda Howard with the Bibb Sheriff’s Office, they were initially notified about a bomb threat at the school, but administrators at the scene later clarified and told her it was a shooting threat.

A Bibb County Sheriff's Office news release says Mount DeSales Academy holds morning announcement on a private YouTube channel. During the announcements, an unknown person posted a comment that someone was going to shoot up the school. 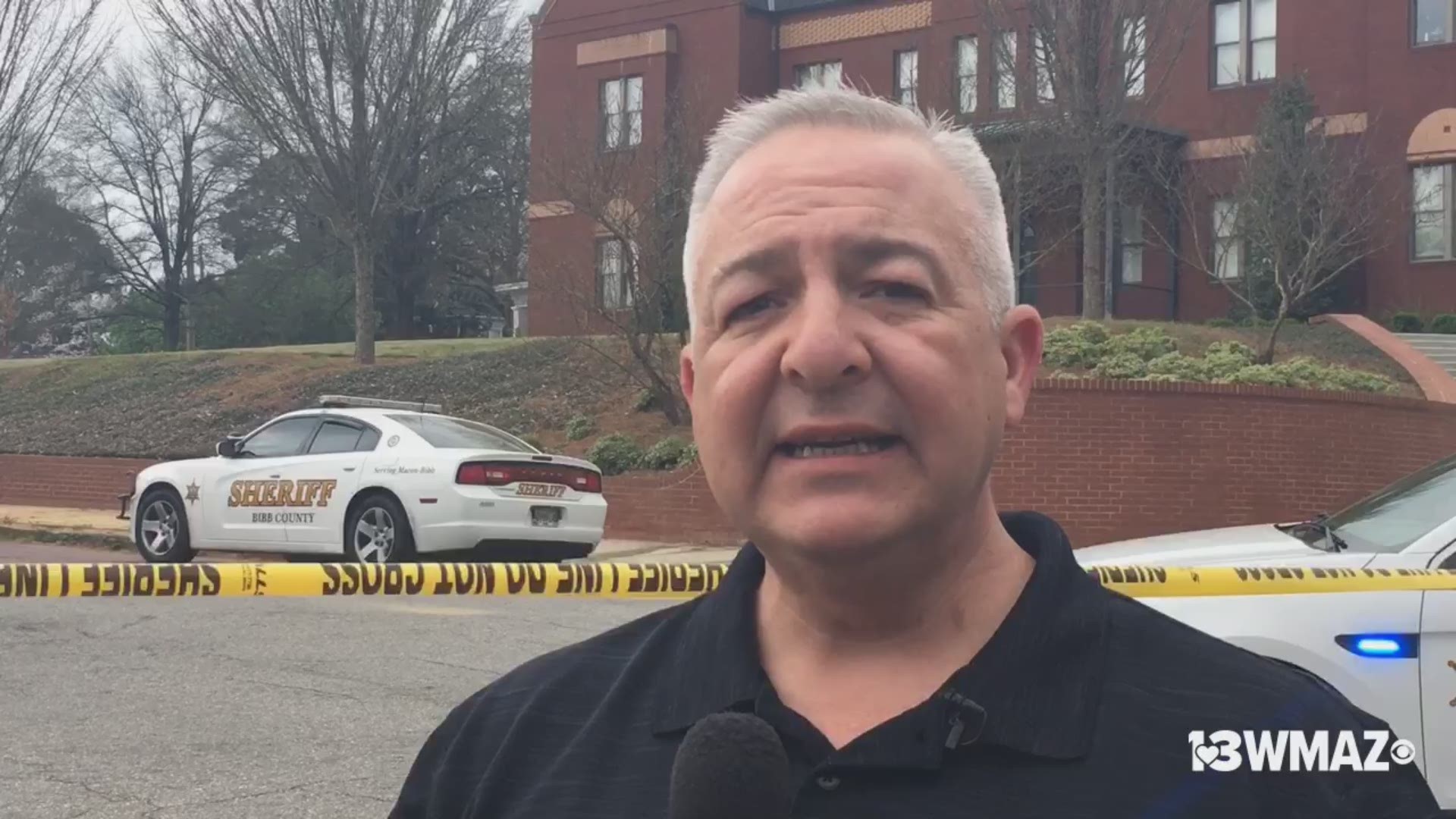 Students and faculty were then escorted out of the building and crime scene tape was put in place.

Officers began a sweep of the school trying to find a gun while the students were taken to the auditorium and searched individually.

Here's what other people are reading:

Ryan Duke says he was asleep when Tara Grinstead was murdered

When the school was deemed safe, the students were cleared and allowed back in the school. No one was injured and the campus was reopened around 11:15 a.m.

The case is till under investigation. Anyone with information should contact the Bibb County Sheriff’s Office at 478-751-7500 or Macon Regional Crime Stoppers at 1-877-68CRIME.