Georgia Arenz was arrested along with her husband Philip in May of 2018, following an investigation into the care of their adult son, who has cerebral palsy. 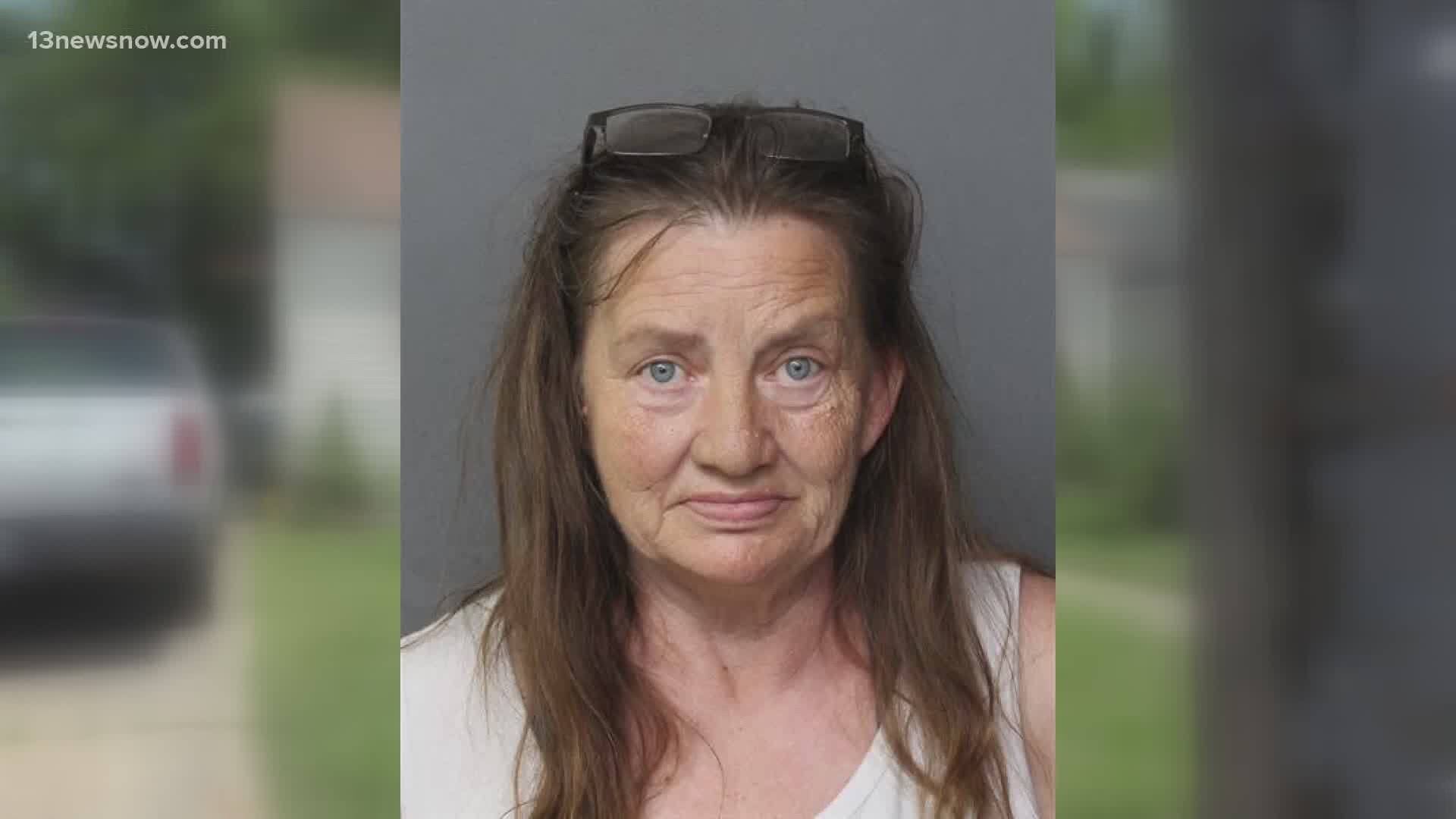 NORFOLK, Va. — A Norfolk mother was sentenced to five years in prison for abusing her adult disabled son.

59-year-old Georgia Arenz was given the sentence in Norfolk Circuit Court after she was pleaded guilty to two felony counts of abuse or neglect of an incapacitated adult.

Arenz was arrested along with her husband Philip Arenz in May of 2018, following an investigation into the care of their adult son, who has cerebral palsy.

According to court documents, the parents were arrested after taking their son to the hospital, where doctors found him dehydrated and starved. Prosecutors also said he had been covered in feces and had bedsores filled with maggots.

In the report, Phillip claimed he noticed the bedsores a day before bringing his son to the hospital. He also claimed he didn't "realize the severity of the neglect."

A judge sentenced Georgia Arenz on Thursday to 20 years in prison, but with 15 years suspended. Several other conditions were also put in place.

The case against her husband remains pending.