One injured in south Macon shooting

The victim crashed into a telephone pole while trying to drive himself to the hospital. 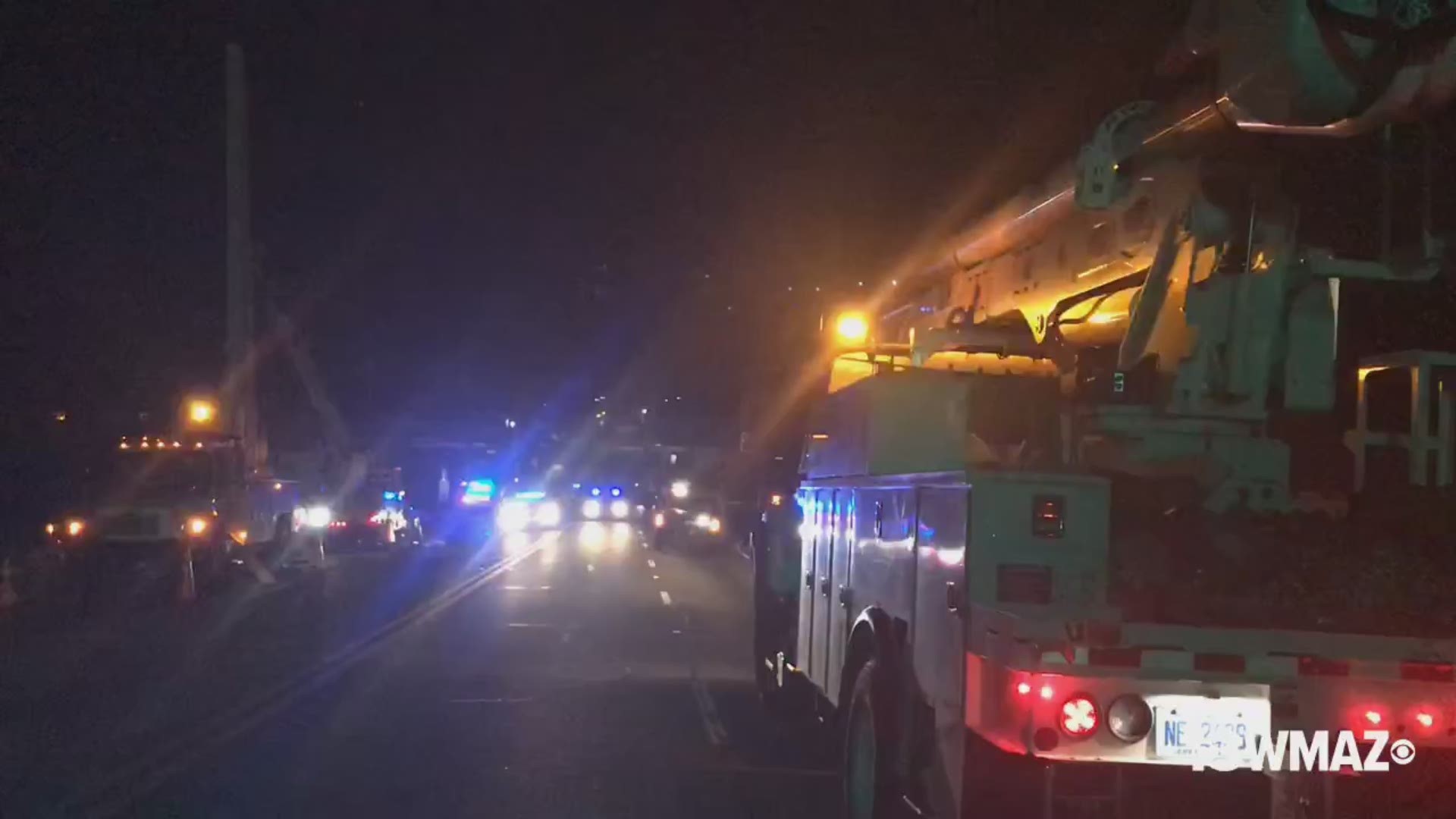 It happened in a parking lot near the intersection of Villa Crest Avenue at Houston Avenue.

A press release says 31-year-old Ricky Briscoe and another man got into a fight. During the fight, someone shot Briscoe.

Briscoe tried to drive himself to the hospital, but wrecked and hit a telephone pole near Edgewood Avenue and Martin Luther King, Jr. Boulevard. People passing by the wreck stopped and took Briscoe to the emergency room at the Medical Center, Navicent Health.

He is listed in stable, but critical condition.