The child is still on a ventilator at an Atlanta-area hospital. 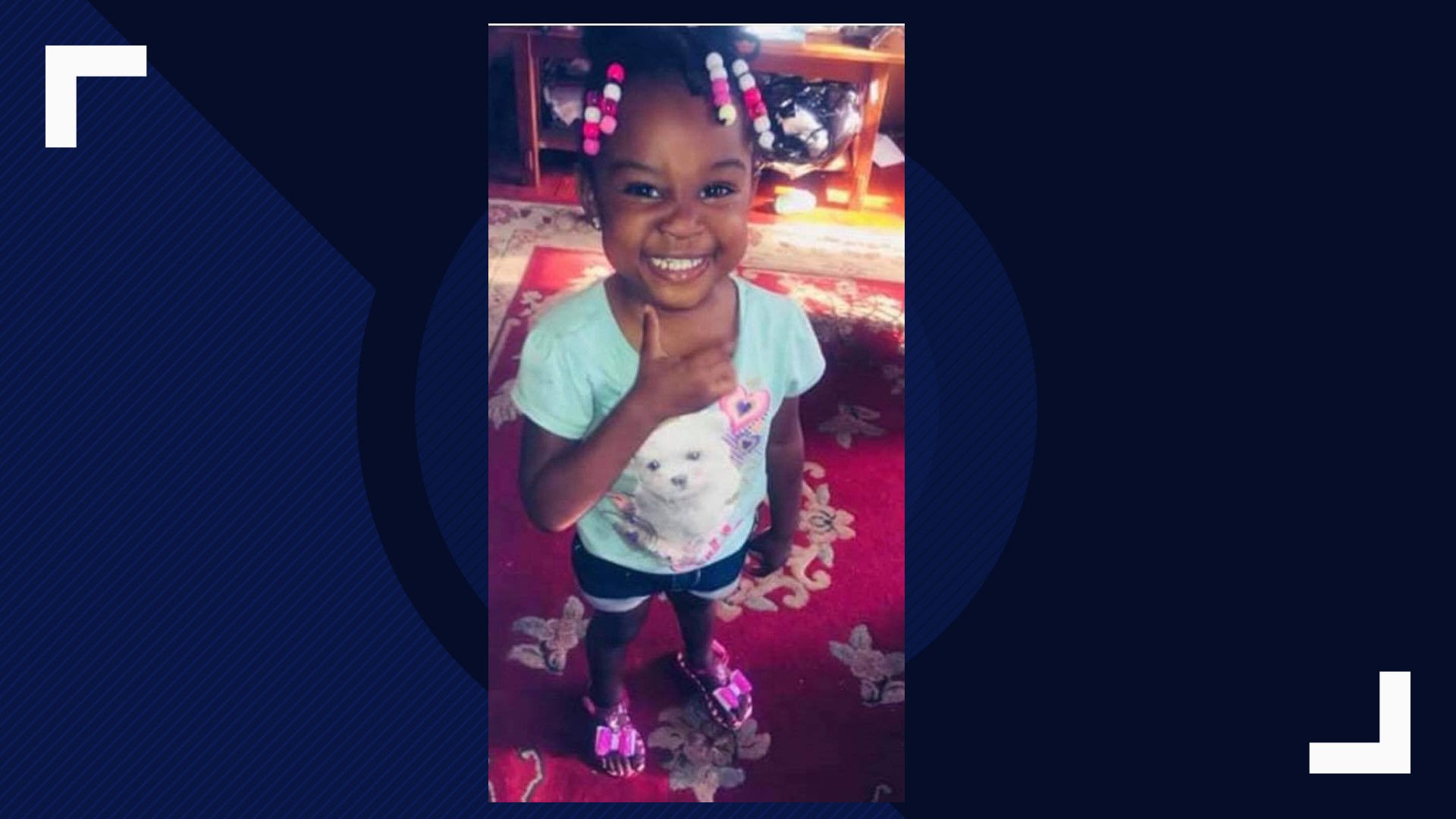 According to the Albany Police Department, the child's stepfather, 20-year-old Gregory Parker, was arrested on charges of aggravated child molestation, rape, aggravated sodomy, aggravated battery, battery, and cruelty to children in the 1st degree.

Police said officers were called to the 3-year-old's home on May 13 around 7:30 that morning. When they got there, Parker told officers his stepdaughter was unresponsive. EMS took the child to the hospital - that's apparently where doctors uncovered the little girl had been severely abused.

RELATED: Police: He took a cupcake. They beat him to death with a baseball bat.

According to police, the investigation show that the 3-year-old had been severely beaten and sexually assaulted, leaving her with injuries to her groin, ribs, swollen hands and head trauma. Investigators uncovered old wounds, as well. The child is still on a ventilator at an Atlanta-area hospital.

However, not only did police arrest the girl's stepfather, they arrested her mother, as well. After police questioned 19-year-old Crystal Brooks, they discovered that the teen not only knew about Parker allegedly mistreating the 3-year-old, she was also present.

RELATED: Sophie's Nightmare: How a Georgia mother allowed her boyfriend to impregnate her 10-year-old

Authorities charged her with being a party to a crime on the following charges: aggravated battery, battery, cruelty to children in the 1st degree and giving a false statement initially.

Police said the case remains active and is still under investigation.