Piedmont Park stabbing | Here is what's true and what's not

A viral post about the Piedmont Park murder implied that a serial murderer is involved is filled with misinformation. 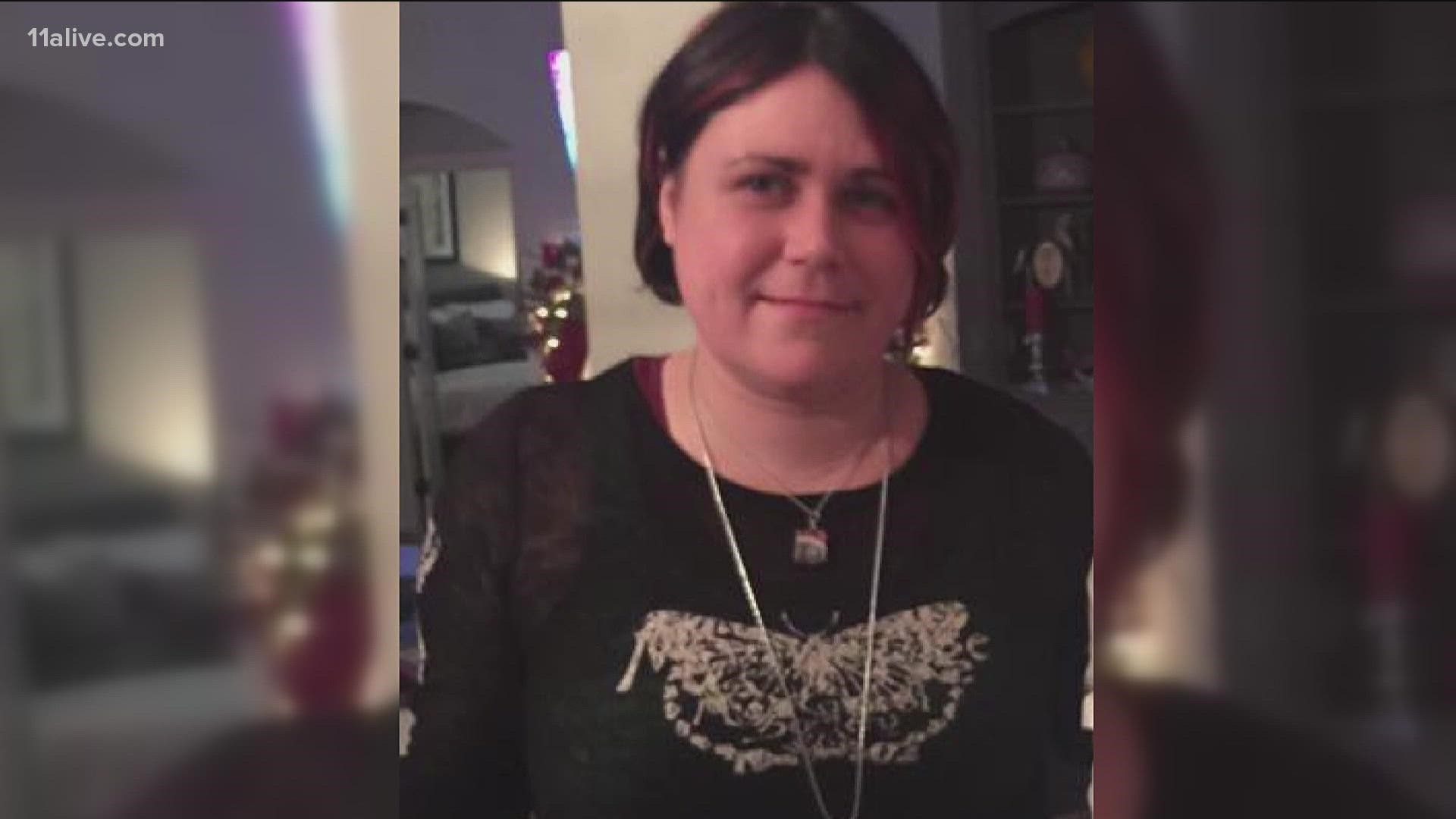 ATLANTA — Social media has been buzzing with claims that a serial killer may be on the loose in Atlanta after recent crimes in the metro area. However, confirmed police information doesn't support those allegations.

11Alive is taking a look at the information police have released.

First, Atlanta Police responded to Piedmont Park before sunrise Wednesday and began investigating the killings of a 40-year-old woman and her dog. The woman, identified as Katie Janness, had been stabbed multiple times, according to detectives.

RELATED: Police want to speak to these people about Piedmont Park stabbing

Then, Gwinnett County Police responded to a scene where the body of a woman was found.

She was later identified as 18-year-old Tori Lang. Lang was found with a gunshot wound in Yellow River Park.

Since then, the FBI has been called in to assist with the Piedmont Park case and another chase where the body of a person was found in a wooded area in Norcross,  Norcross Police confirm.

A search on social media easily turns up other similar claims and posts.

On Monday, Gwinnett County Police released a statement to 11Alive, saying "detectives have found no correlation to the incident at Piedmont Park."

"We did find a body in the woods on Friday night which sparked the Facebook rumors," the statement reads. "The body is NOT a female and was NOT mutilated or dismembered in any way."

In the Piedmont Park case, the Atlanta Police Department confirms it called in the FBI to assist, but hasn't provided details of what the involvement includes.

But multiple experts, including a former FBI agent and former police investigators, told 11Alive the FBI is called in to assist with cases of serial killers, but also in assembling a criminal profile of a suspect following a murder, hate crime investigations, analyzing DNA evidence, tracking suspects that have crossed state lines and other investigative tasks.

So, the FBI's involvement alone doesn't mean a serial killer investigation is underway.

Atlanta Police haven't released any information linking or suggesting the murder in Piedmont Park is related to any other crimes.

"They may have information, they may have a suspect of interest in mind and by releasing every detail of their investigation it could obviously hamper apprehending that suspect," said Mike Puglise, a former Lilburn and Gwinnett County Police officer who is now an attorney.

Puglise isn't involved in the Piedmont Park investigation but has been following it closely. He said police could also be releasing few details publicly if they're still working with limited confirmed information and are protecting a future court case.

"The last thing you want is to come out and provide misinformation to the public and, of course, that is recorded and then at trial try to prove something totally different," Puglise commented. "A criminal defense attorney is going to jump all over that."

The number of rumors spreading online, he added, could be hurting the active investigation as it can create more work for detectives.