Police: Alleged prostitute may have spread HIV to others in Atlanta area

A police task force is asking anyone who may have had sexual contact with her to get in touch with them. 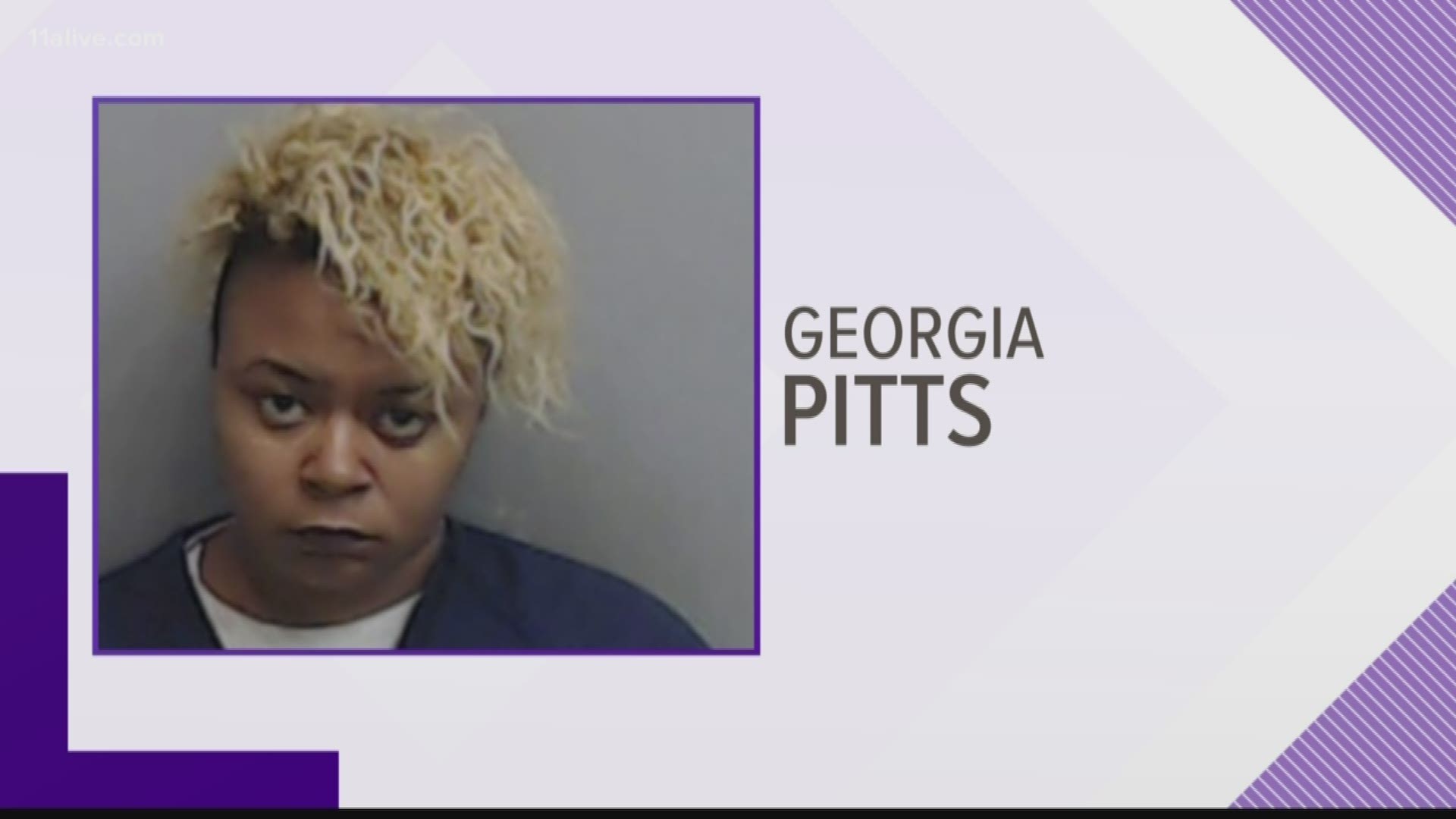 ALPHARETTA, Ga. — Police say an alleged prostitute may have knowingly had sex with others while infected with HIV.

Georgia Pitts, 24, was arrested and charged with prostitution and reckless conduct.

That latter charge stems from Pitts' HIV status, jail records indicate. Police said she was aware she had the virus and may have passed it along to others.

A police task force is asking anyone who may have had sexual contact with Pitts to get in touch with them.

Those who have had sexual contact with Pitts are asked to call the task force and speak with a detective at 678-297-6380.

11Alive recently reported on new numbers that rank Georgia as the fifth-highest in new HIV diagnosis.

Georgia's Department of Public Health said one in six people living with HIV in Georgia don't know they have the virus, increasing the risk that they could infect someone else.