An incident report contains some graphic descriptions of how a deputy encountered 2 teens killed in a shootout by a homeowner who deputies say acted in self-defense. 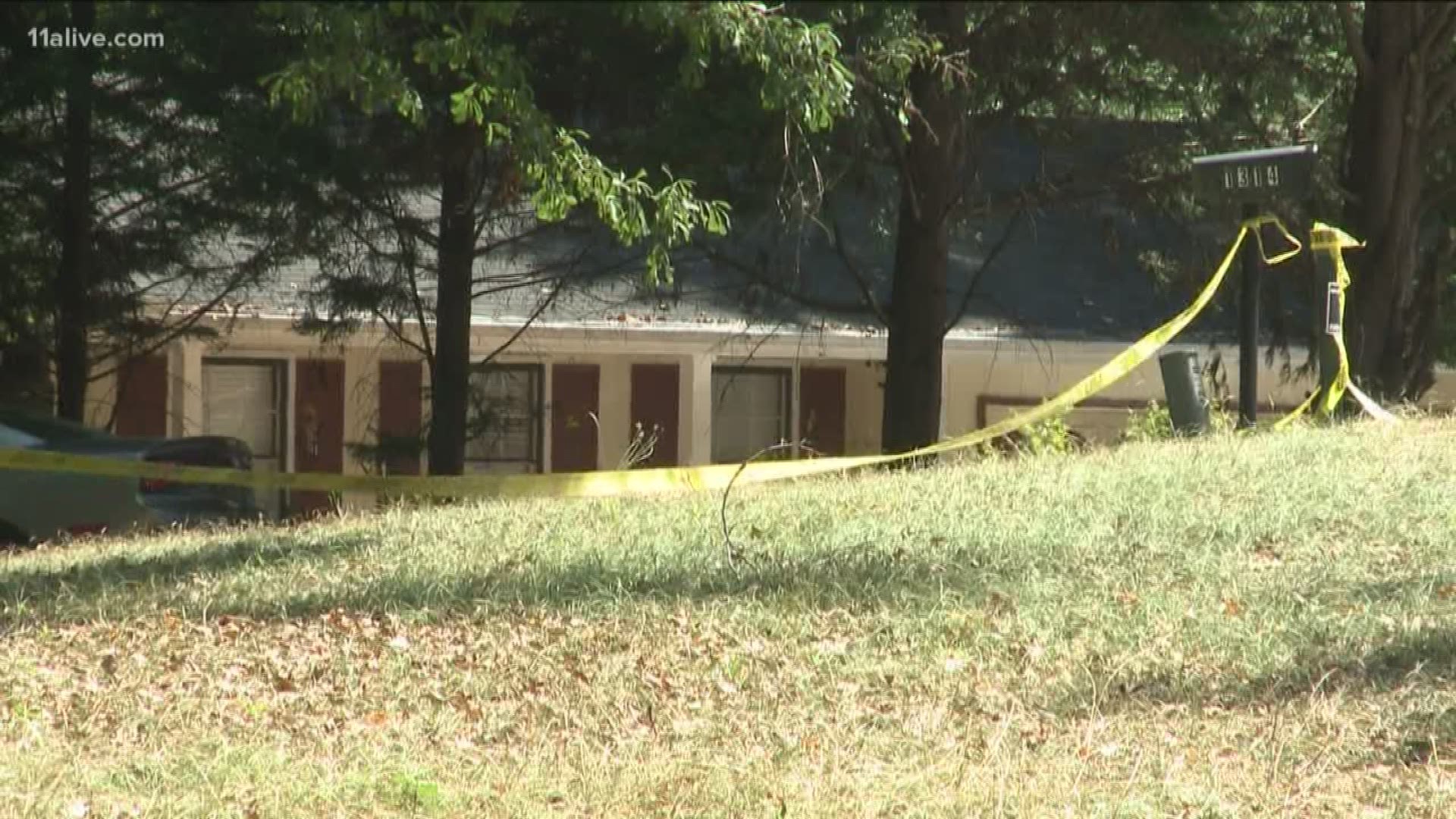 CONYERS, Ga. — Officers are never sure of the situation they are about to get themselves into when they are dispatched to a scene.

On Monday, what we now know to be an alleged attempted robbery outside of a home that left three teenage suspects dead, the Rockdale County sheriff's deputy thought he was responding to a drive-by shooting.

That's what deputies believed when dispatch said there were multiple callers saying there were gun shots in the area of White Oak Court.

An incident report obtained by 11Alive contains sometimes graphic descriptions of how a deputy encountered two of the teens killed in a shootout by a homeowner who deputies say acted in self-defense.

Scanning the area for any additional threats, he got closer to the person in the roadway.

He wrote in the incident report that as he got to the cul de sac, he could see a second male laying on the ground. He was also wearing a hoodie. Also laying in a pool of blood, the male had an orange "bandanna tied around his face."

There were two other people with the homeowner who witnessed the shootings and know what happened. Sheriff's investigators said those two were interviewed, but they couldn’t give any more details at this time.

The deceased teenagers have been been identified as Isaiah Reid, Jaime Hernandez, Jr. and Brandon Gresham.