Ring video shows the before and after of the crime 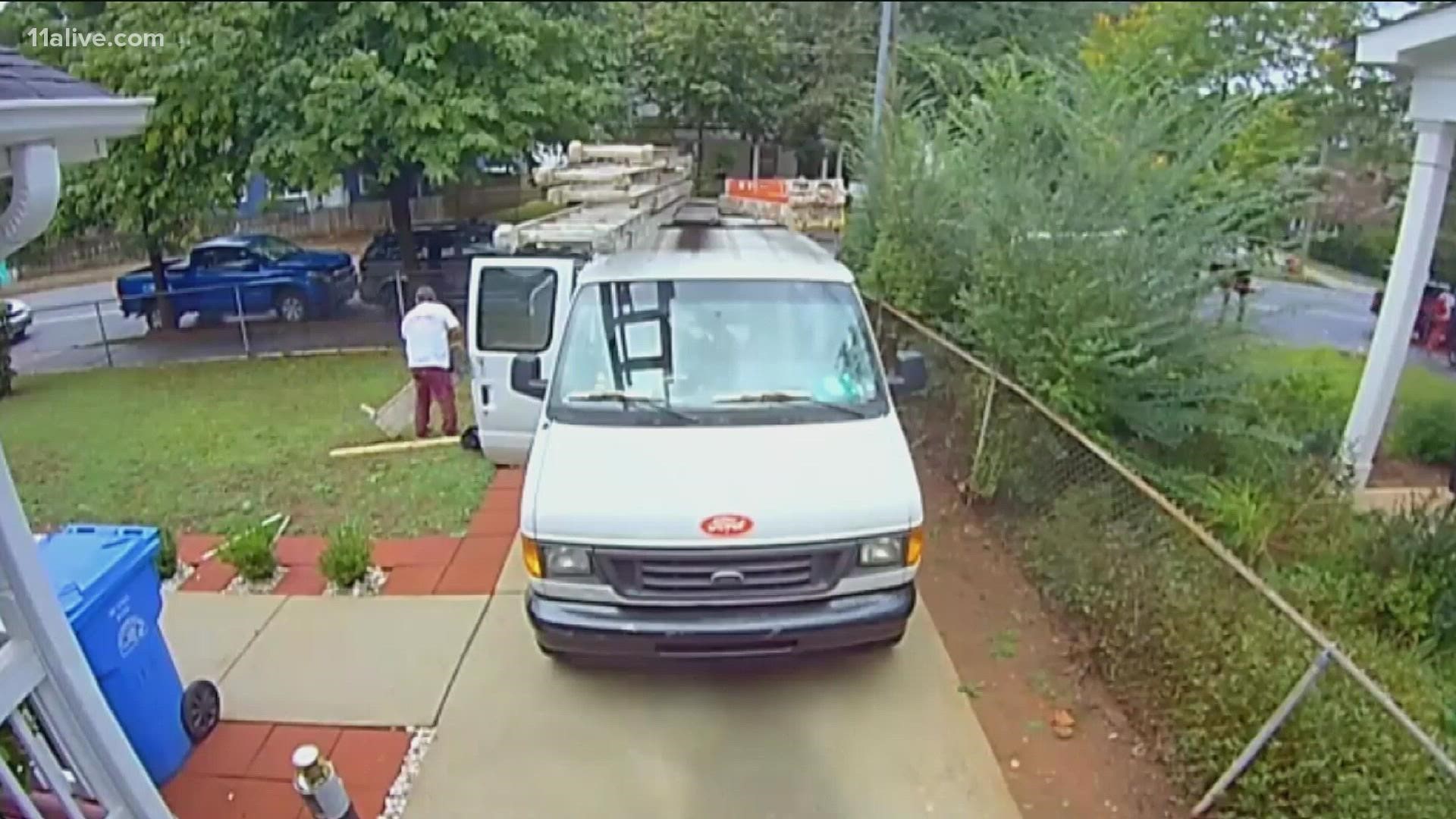 ATLANTA — Ring video released over the Next Door App Tuesday shows the before and after of a contractor kidnapped from a job site.

A preliminary police report said two armed men confronted the contractor on the driveway of a home on Whitefoord Avenue where he was working. According to the report, the suspects demanded the contractor get into his work van before driving him to an ATM to withdraw money with his own debit card.

The men eventually fled and the contractor was not injured.

"It’s not the type of thing we hear about happening on our street often at all, just we’re very surprised," said neighbor David Lardner.

Lardner lives right next door to where the incident happened but said he did not see anything.

Another neighbor, Edward Heath, said he could not believe what happened when the owner of the home where the incident occurred told him what happened.

"Her eyes, she was excited you know, she was alarmed," Heath said.

The Next Door App post said the incident happened around 11:30 a.m. Monday.

APD reports robberies in zone 6, where the incident happened, are up 21% from this time last year, compared to a 2% increase for the same crime throughout the entire city of Atlanta.

Stats on kidnappings were not readily available.

Neighbors said they had not noticed the increase, but now plan to be prepared for the unexpected.

Meanwhile, police said they are trying to figure out the circumstances around the crime. Anyone with information should contact APD. 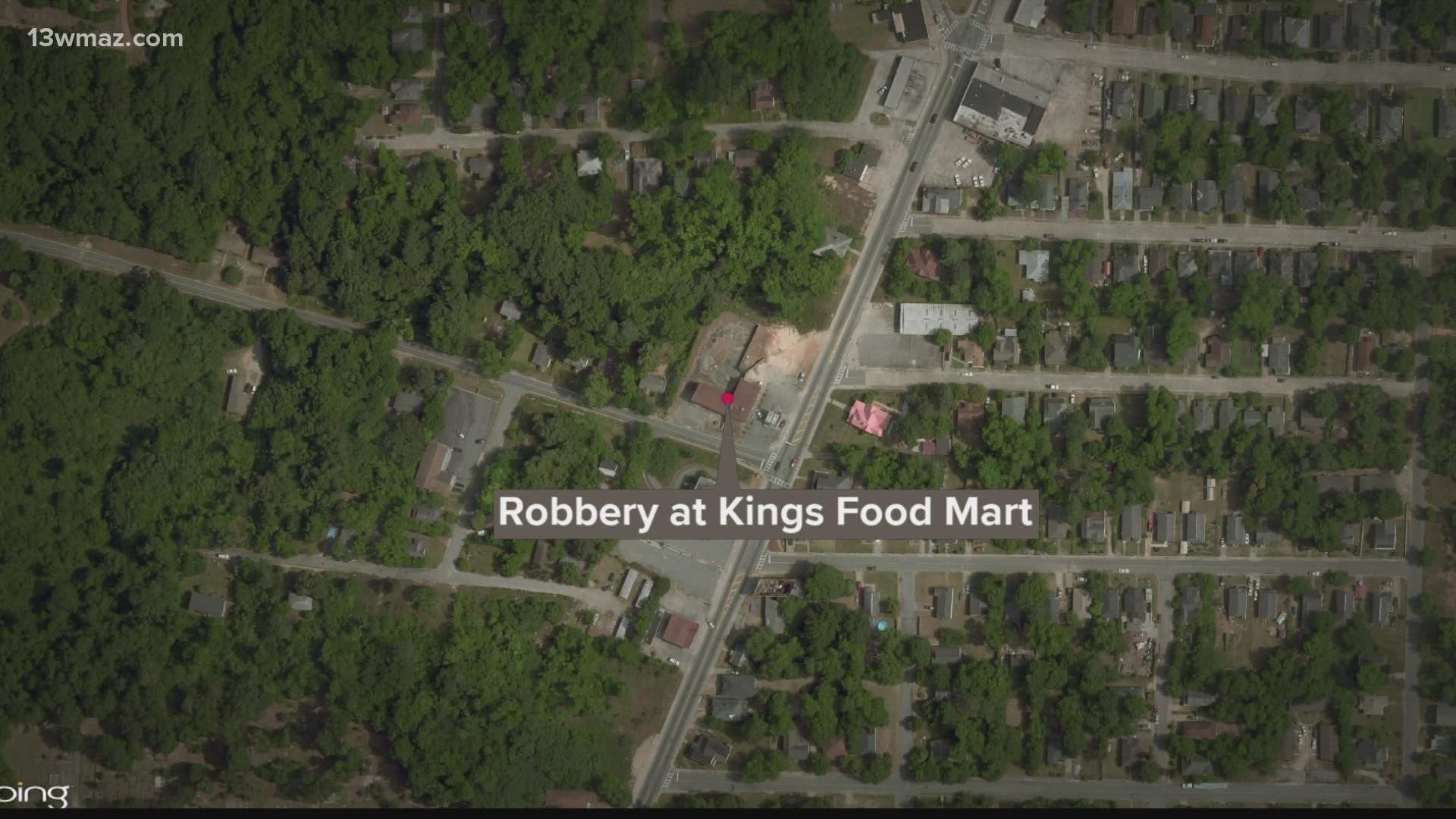