Investigators say she told them she "occasionally does meth." 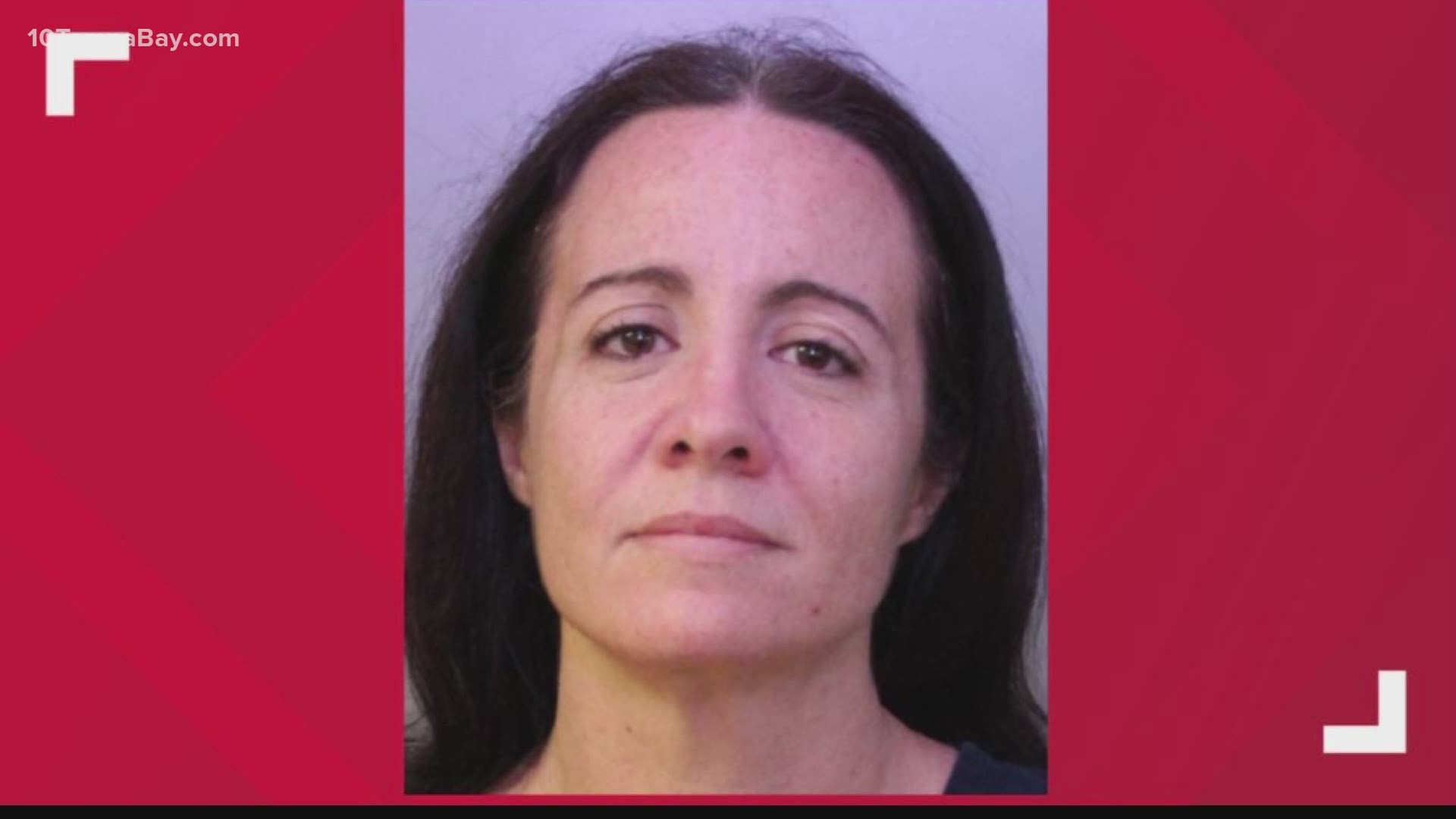 KATHLEEN, Fla. — A Polk County middle school teacher was arrested after deputies say they found her asleep in a car with meth inside.

According to the Polk County Sheriff's Office, Robin Ramos,40, was arrested on drug charges after a deputy discovered her at about 1:00 a.m. on Tuesday in the parking lot of a RaceTrac store in Lakeland.

Deputies say they checked on Ramos to make sure she was well. Ramos told investigators she was waiting for someone to pick her up since she didn't have a driver's license, according to the sheriff's office.

A syringe filled with a clear liquid was visible in the passenger seat of the car, the affidavit says. After searching the car, a metal spoon encrusted with a crystal substance was also discovered, according to deputies. Investigators say lab tests revealed the substances were methamphetamine.

Ramos admitted to the deputy she did meth on occasion but hadn't done any that night, the sheriff's office says. She was later taken to Polk County Jail where she now faces two possession charges.

The school has not commented on the arrest.