ATVs and dirt bikes were seen running off the road and cutting through traffic at the park before Sunday's shooting, according to Captain Brad Wolfe 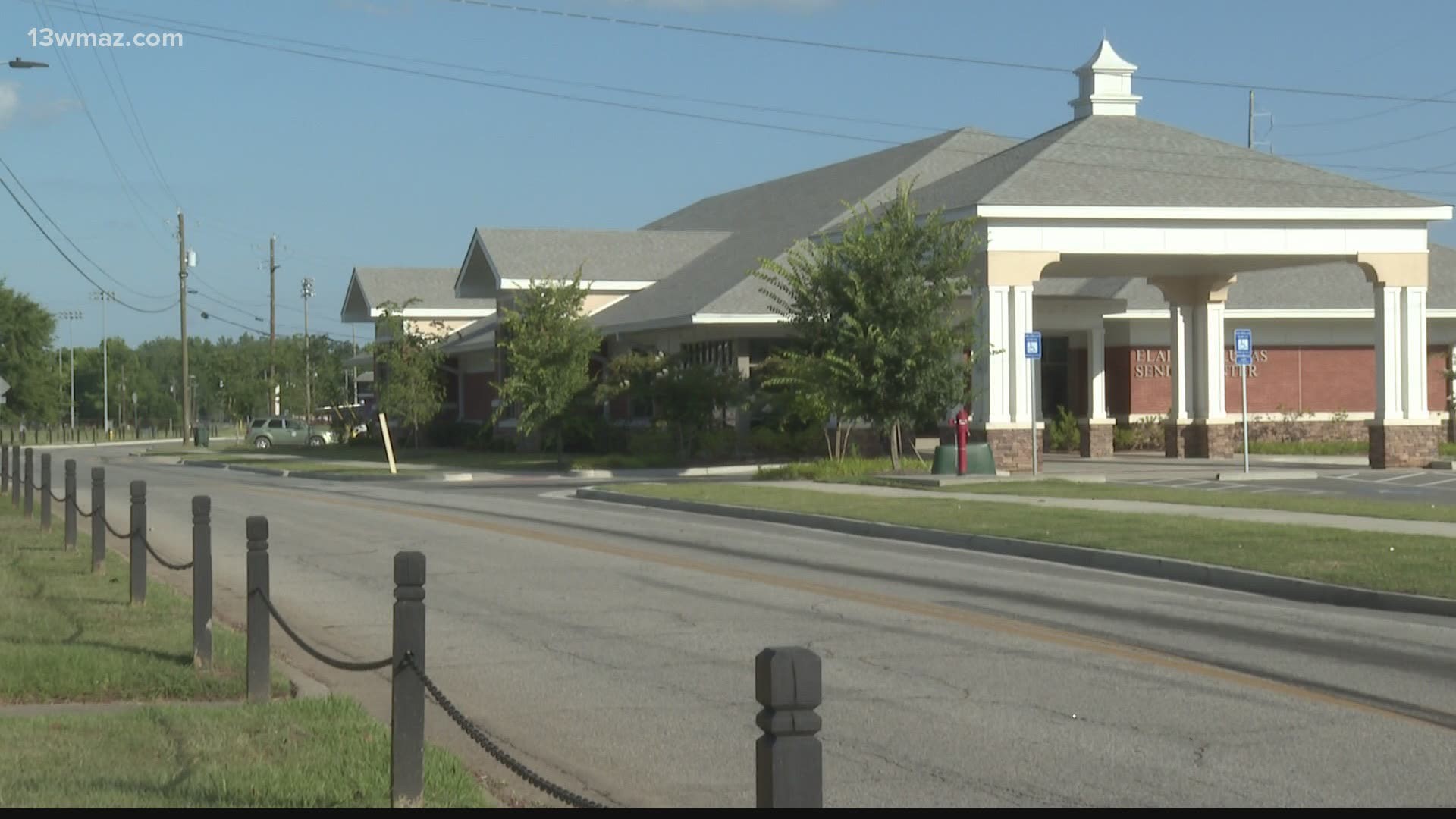 Wolfe says earlier this month, they responded to a call at a Luther Williams Field parking lot where there was a crowd of an estimated 200 people. The Sheriff's Office says people were doing donuts and testing out the power of their vehicles.

"Central City Park after dark isn't as populated as it is in the daytime, so it's a place they're somewhat isolated and can do what they want to do," Wolfe said.

Wolfe says it was just driving and four-wheeler violations then. However, Sunday night, two people were shot in the park near the Elaine Lucas Senior Center. Wolfe says a deputy that was at a Macon Bacon game, reported shortly before shots were fired, of reckless drivers.

"The dirt bikes and ATVs were riding off the road, cutting in and out of traffic," Wolfe said.

Meanwhile, down the road from the Elaine Lucas Senior Center, a Macon Bacon Game was underway.

"We wanted to make sure no one came in or out," Raphael said.

He says they also encouraged fans to exit towards the back of the park.

"Whatever was going on, we wanted to make sure our fans were safe. Obviously, this was an isolated incident because we have been here three years and have never had an incident in the park or Central City Park," Raphael said.