'A good response time, but it's not what we'd like': Bibb deputies took 7 minutes to respond to downtown mass shooting

Newton Collier called 911 when he heard shots fired and says it took at least 15 minutes for deputies to respond. BSO says it took 7 minutes. 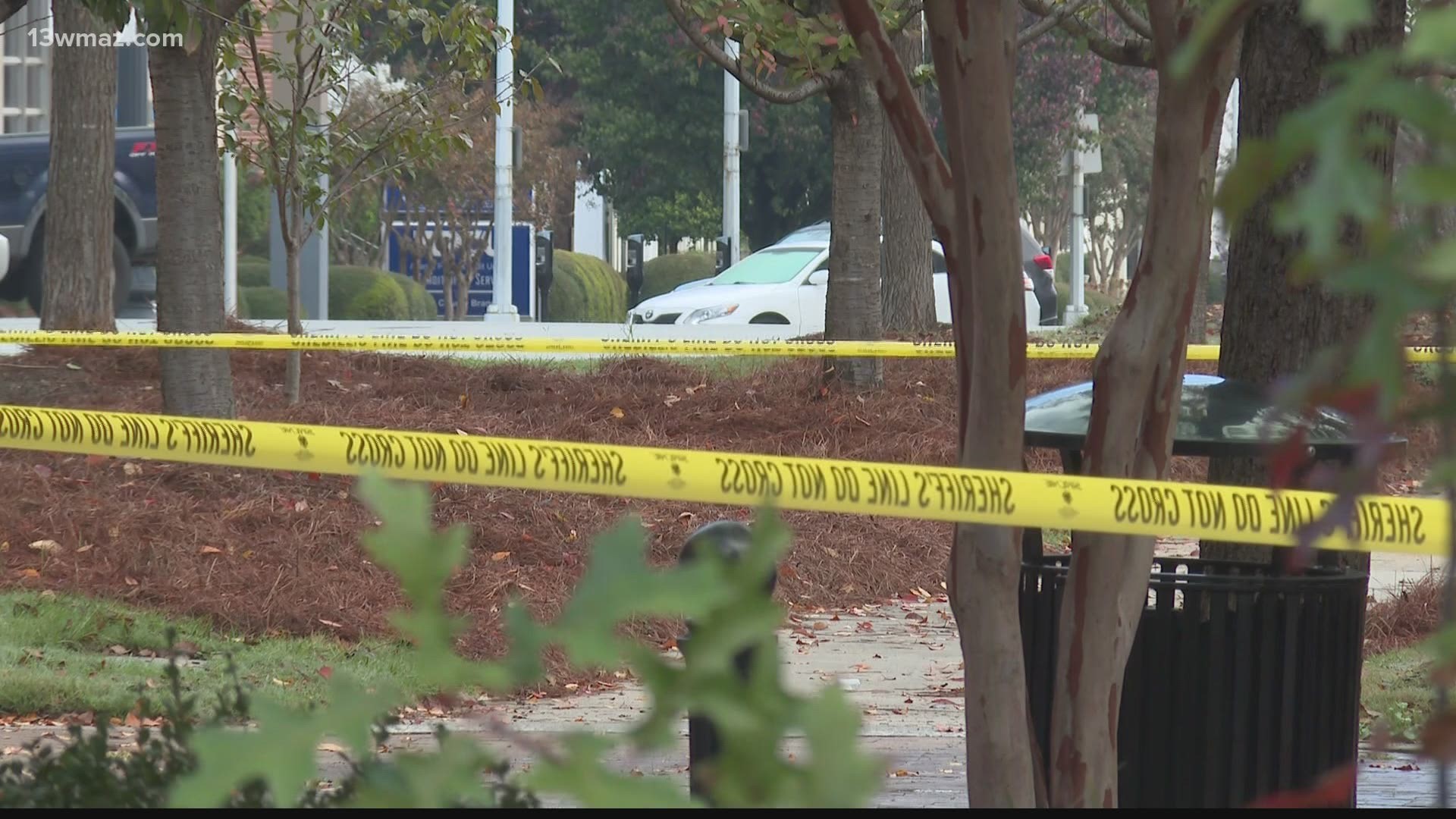 MACON, Ga. — It's been a week since an attack on Cherry Street in Macon left one woman dead and seven injured.

The investigation is still ongoing, leaving some questions unanswered about what happened.

One question being raised is about how long it took the Bibb County Sheriff's Office to respond.

We brought that question to the sheriff's office and spoke to a man who says he called 911 as soon as he heard shots fired Friday morning.

Newton Collier says he's used to hearing ruckus and seeing people out downtown around 2 a.m. when the bars and clubs lock up. He lives in the Dempsey Apartments on Cherry Street, but he says the usual noise was nothing like what he heard on the morning of November 27.

"They were talking unusually loud," Collier said. "And then all the sudden, I look back at the TV and lying back in the bed, and listening to them, looking back at the TV, 'Pow-pow-pow-pow,' just like that, and then I heard, 'Tow-tow.'"

Collier says he heard around 5 or 6 shots then.

According to his phone, he made that call at 2:47 a.m. Friday morning.

That is the same time the sheriff's office reports they received a call of shots fired early Friday morning.

From Collier's apartment in the Dempsey, he looked down at the corner of Cherry and Third streets where he described to the 911 operator where a crowd was.

According to an incident report obtained by 13WMAZ, the deputy was dispatched to the corner of Cherry and Third streets. The incident report does not mention the Thirsty Turtle but does say someone was cut at a bar/night club, but according to a Bibb County Sheriff's Office news release on Nov. 27, the sheriff's office says deputies responded to a call of shots fired outside the Thirsty Turtle just before 2:47 a.m. Friday morning.

"When I was on the phone with her, it sounded like World War III," Collier said, talking about the scene on the corner of Third and Cherry streets.

Collier says it felt like every bit of 15 minutes before deputies arrived on the scene.

"5 minutes had gone by very easy, nobody's here. 2 o'clock. No police downtown, club getting out, no police in town at this time of night. Come on, give me a break," Collier said.

Capt. Brad Wolfe, captain of patrol operations at Bibb County Sheriff's Office, says it took 7 minutes from the time deputies were dispatched to when the first deputy arrived on scene at 2.55 a.m.

"It's a good response time, but it's not what we'd like. It's not ideal, especially for a shooting scene. We'd like to get there, you know, within a minute if we could. That's not always possible and realistic," Wolfe said.

He says some deputies were dispatched from south Bibb County because they were assisting another deputy on a call there.

"Considering the circumstances and the conditions we're working under, a 7-minute response time is pretty good," Wolfe said.

As for staffing that night, Wolfe said the department had normal staffing, and it was "adequate to handle the situation."

Bibb County Sheriff's Office says they're not providing additional information until the investigation is complete.

We filed an open records request with the sheriff's office on Wednesday for documents relating to response time and the 911 calls from Friday morning.

They responded Friday evening with just the incident report, saying all other records will not be provided at this time because the investigation is still ongoing.