They have been identified as Isaiah Reid, Jaime Hernandez and Brandon Gresham. 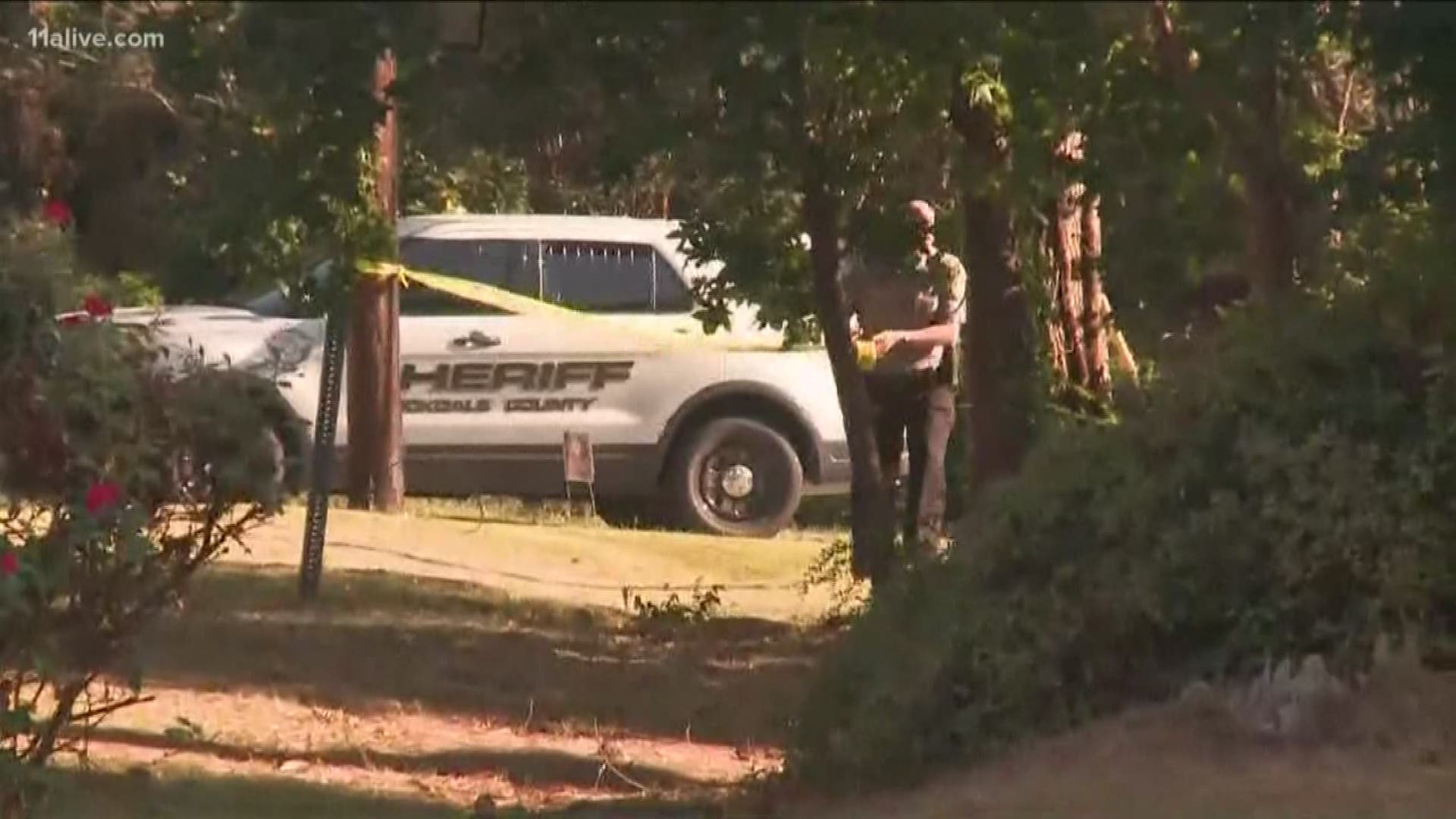 They have been identified as Isaiah Reid, Jaime Hernandez and Brandon Gresham. Authorities initially said two were 16 years old and one was 15.

Coroner George Levett said the autopsy results would not be ready for a couple of weeks. The GBI is handling the autopsies.

Rockdale County Sheriff Eric Levett told 11Alive that the three teens had come to rob the homeowner and his family in the middle of the night.

“When deputies arrived, they did find masks on the [faces of the deceased] young men," Sheriff Levett said.

The incident happened just after 4 a.m. off Flat Shoals Road on White Oak Court in Conyers.

Sheriff Levett said one of the attempted robbery suspects brandished a handgun and fired shots at the residents before one of the intended robbery victims returned fire.

A family member said Reid, 16, and Hernandez, 15, were brothers.

The homeowner, getting word to 11Alive through a neighbor, said he is not ready to comment.

The sheriff said his office is still investigating, to decide whether the homeowner will face any charges or if this will turn out to be a case of self-defense.