Two years ago, she was murdered in her Sandy Springs home. He was just arrested.

'This case was very complex, and our detectives worked non-stop to bring it to a successful conclusion with an arrest.' 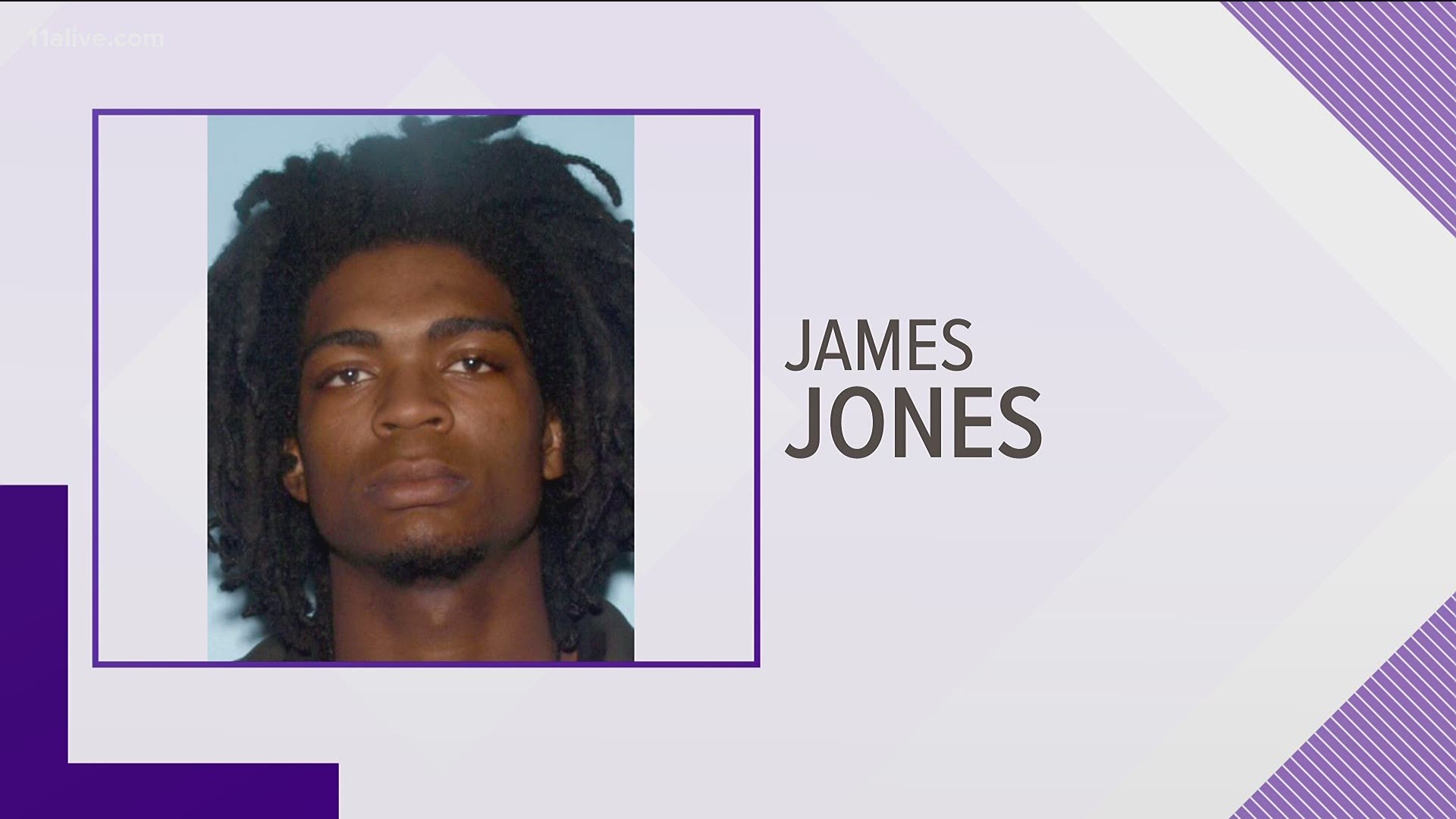 SANDY SPRINGS, Ga. — A 2018 Sandy Springs murder suspect is finally behind bars. The arrest comes just days after the second anniversary of the victims death.

Sandy Springs Police said 71-year-old Kay Thomasson was murdered in the early morning hours on June 27, 2018 at her home on Old Woodbine Road.

It wasn't until Thursday morning that 24-year-old James Christopher Jones was taken into custody. Officers along with the assistance of U.S. Marshals located Jones in Decatur.

“This case was very complex, and our detectives worked non-stop to bring it to a successful conclusion with an arrest," said Sandy Springs Police Chief Ken DeSimone.

They said they used technology to help with the investigation.

The arrests helps close a chapter in this case, and leaves the department with only one unsolved murder. Sandy Springs Police said they are reopening that investigation, which is from 2006 where a newborn baby was left in a dumpster.

Police also provided 11Alive with statistics from their murders over the last three years. In 2018 they investigated 18; in 2019, they only had one murder. So far for this year, the police department has investigated three murders.

As for the Thomasson case, Jones is charged with murder, murder during the commission of a burglary, aggravated assault with intent to murder, burglary, false imprisonment, and theft by taking motor vehicle.

Have you been hearing a lot of fireworks? | Some police departments see uptick in complaints

'Lift Every Voice and Sing': The history of the Black national anthem