Worthen is wanted for two counts of capital murder for allegedly killing his girlfriend and her 4-year-old son in June. 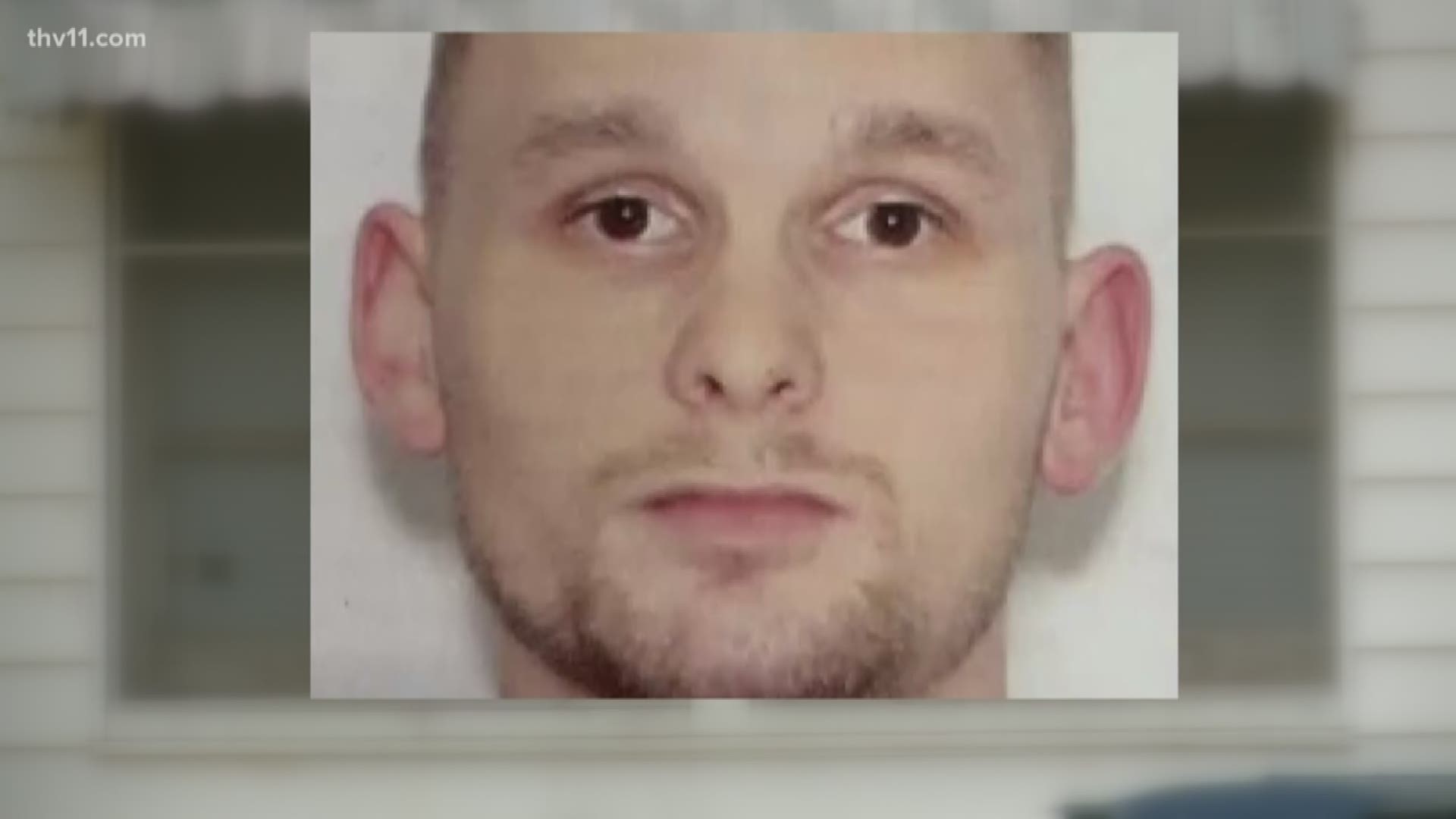 CAMDEN, Ark. — According to the Camden Police Department, police received a tip that Jory Worthen was spotted in Georgia.

U.S. Marshals are investigating the case and the possible sighting.

Worthen is wanted for two counts of capital murder for allegedly killing his girlfriend, Alyssa Renee' Cannon, 20, and her son Marshall Braydon Ray Ponder, 4, on June 25, 2019 when their bodies were found at the home of Cannon on Ronald Drive in Camden.

He was last seen on Saturday, June 22. His whereabouts are unknown at this time.

In addition, Worthen has a tattoo on his right hand and chest, one of which is a skull with wings, and also a barbed wire on his left bicep.

The Camden police chief is offering $1,000 reward to find Worthen.

Police warn that he is considered armed and dangerous.

RELATED: Man wanted for murder of girlfriend, 4-year-old son could be in Northwest US or Canada, police say