The shooting happened last month after a fight broke out in the parking lot of the Little Caesars location on Pio Nono Avenue. 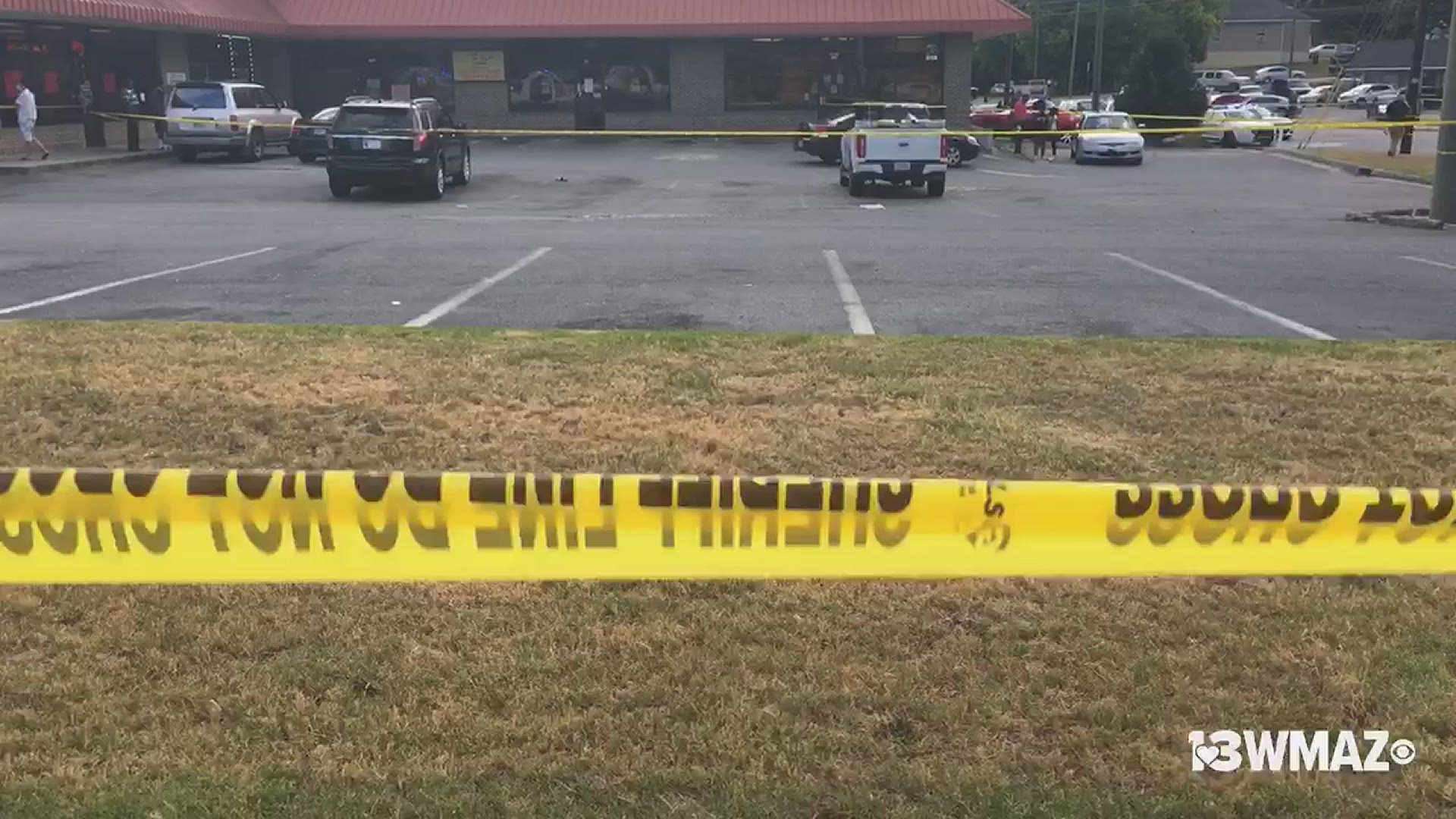 MACON, Ga. — With the help of the U.S. Marshals Southeast Fugitive Task Force, Bibb deputies arrested a man on Tuesday in connection to a fatal shooting that happened near Little Caesars last month.

According to a news release from the Bibb County Sheriff's Office, deputies and Marshals found 26-year-old Trevarus Demonte Kendrick at a house in the 1800 block of Swan Drive.

He was arrested without incident inside the home just before 9:30 a.m.

The release says he was taken to the sheriff's office's investigations office for questioning, then taken to the Bibb County Jail.

He is charged with murder and is being held without bond.

The murder charges are the result of an incident that happened around 6 p.m. July 29 in the 1400-block of Pio Nono Avenue.

29-year-old Kenneth Campbell was shot and later died at a local hospital.

Another man man turned himself in on July 31 in connection to the shooting death of Campbell.

According to a news release, warrants were issued for the arrest 20-year-old Jaqualin Fryer, and he turned himself in around 10 a.m. after being told about the charges.

Fryer is also charged with murder.

It was reported to deputies that a fight broke out in the parking lot of the Little Caesars location in a shopping center on July 29.

A July news release from the sheriff's office says Campbell left the parking lot and drove down Montpelier Avenue. At some point, he returned back to the scene after being shot while driving.

He crashed into a water main and deputies found him unresponsive in his car. He was taken to the hospital and later died.

Anyone with information on the case can call the Bibb County Sheriff’s Office at 478-751-7500.