'She was preparing for her new baby': Friends remember pregnant Macon mom allegedly shot by stepdaughter

It happened inside a home on Radio Drive Sunday morning. 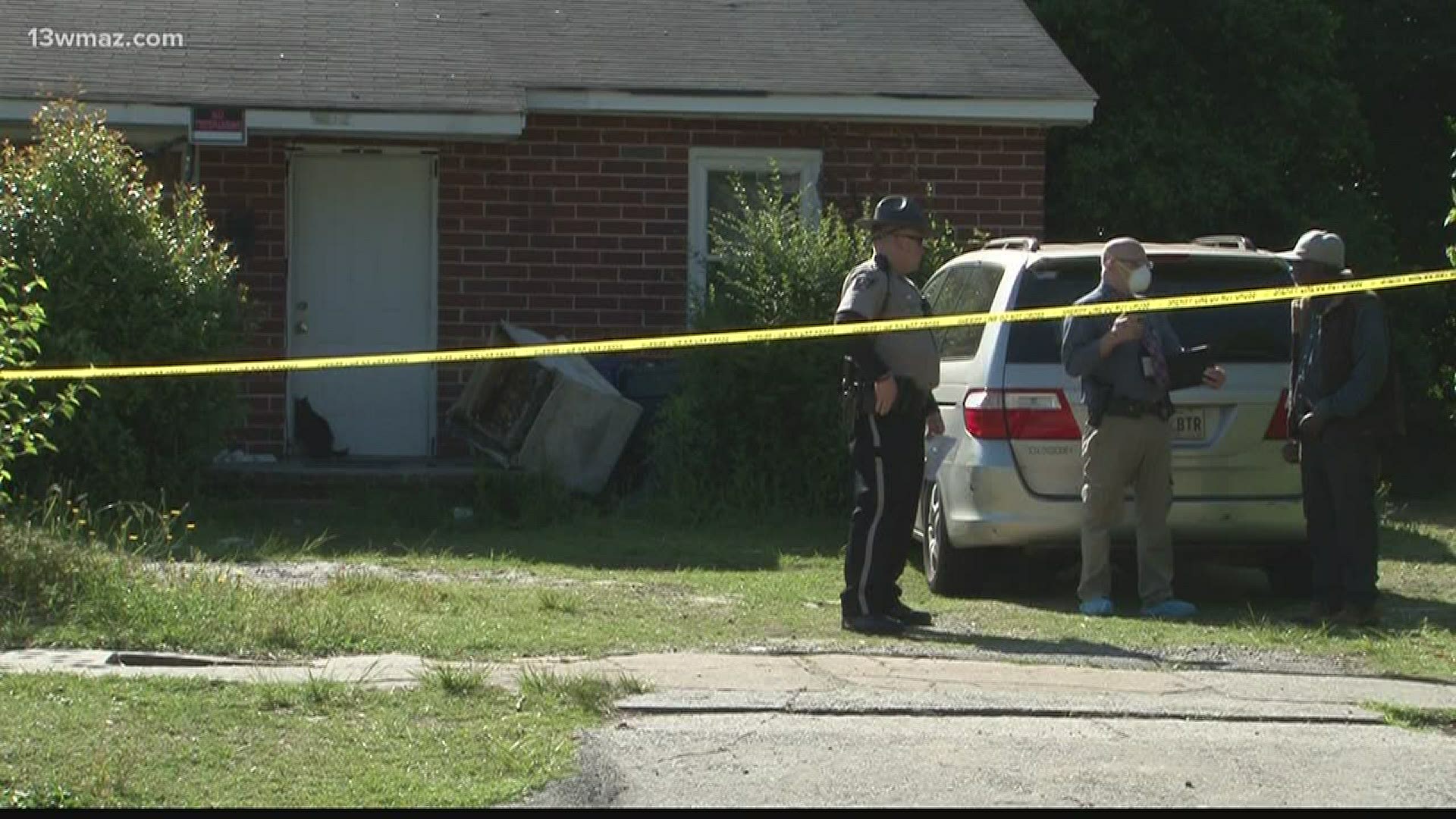 MACON, Ga. — Deputies say a Macon teenager shot and killed her stepmother on Sunday, bringing Macon's homicide total to 16 so far this year.

That works out to one murder a week since the beginning of 2020.

19-year-old Passion Watkins is charged with malice murder, aggravated assault, feticide, and cruelty to children after allegedly shooting and killing her pregnant stepmother Melanie Powers, and attempting to strangle her 11-year-old stepbrother.

According to Bibb County Sheriff David Davis, Watkins, Powers, and the child all lived together in a home on Radio Drive.

Early Sunday morning, Bibb deputies found 36-year-old Powers dead inside the house with a gunshot wound to her head. The 11-year-old boy had escaped an alleged strangulation attempt by Watkins and called for help.

"It's just a tragic, terrible situation," says Davis. "The evidence and everything leads us to believe that Passion shot her stepmother and then attacked her stepbrother."

After the young boy told deputies what he'd witnessed, they found 19-year-old Watkins at a park on Pansy Avenue about a mile from the scene. She was taken into custody at the Bibb County jail.

Friend Tiffany Odom says Watkins recently moved in with Powers and she was doing her best to raise her along with her son and soon-to-be newborn.

"I remember when that little girl didn't have no coat and it was the dead of winter. Melanie was still helping her and trying to financially take care of her," says Odom. "She was always happy. She was kind of going through personal things, just like everybody else, but she was preparing for her new baby. She was excited."

Davis says Powers and Watkins got into an argument late Saturday night, but he doesn't know why. That's still under investigation.

"There's always help. You have Crisis Line and Safe House. When you have anger issues and issues in your house, or issues come up, there are help organizations and things in this community that you can reach out to," says Davis.

Sheriff Davis says he doesn't think anyone else is involved in the case and he doesn't expect any further charges against Watkins.

Sheriff Davis says just four of the county's 16 homicides this year remain 'unsolved'-- and they have persons of interest for all four cases.