The Paulding County Sheriff's Office said they had located the man in question and he had been "extremely cooperative." 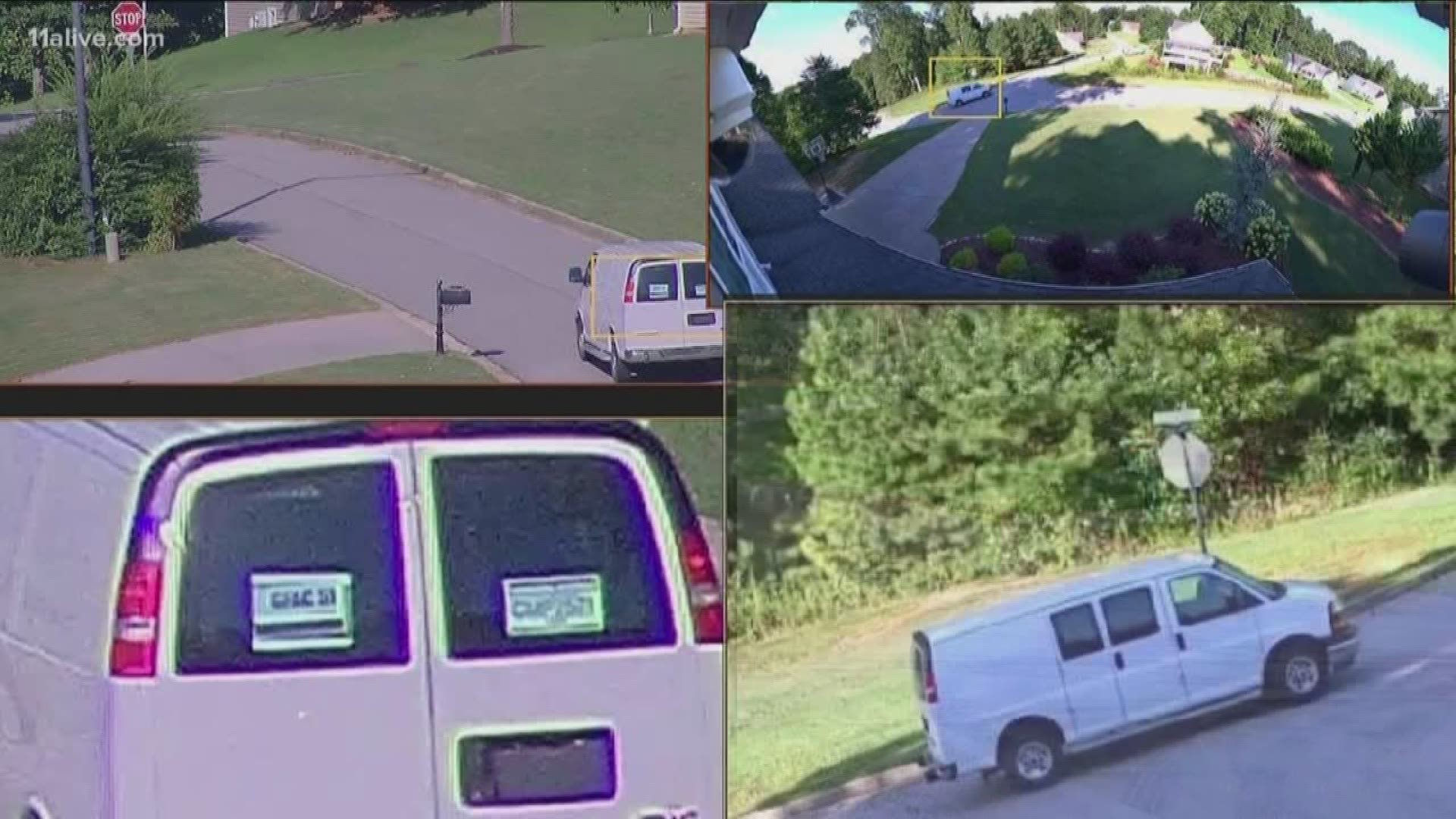 Authorities said they located a man that an 11-year-old girl had said stopped his van by her while she walked her dog and told her to get inside.

That man, a delivery driver, has been "extremely cooperative" and will not be charged, the sheriff's office said. He apparently was talking on his phone while driving through an area not on his usual route that he was unfamiliar with, and slowed down when he saw the girl and the dog because they were close to the road.

"Due to her perception of the incident, the juvenile stated she got scared when the van passed because she thought the male driver was talking to her and that is when she went to her mother," the sheriff's office said.

According to the sheriff, detectives reviewed the time stamps on the delivery and checked his vehicle GPS and compared it to surveillance video from the subdivision.

The girl, according to the sheriff, told detectives in a second interview that the vehicle didn't stop and that she wasn't sure if he was on the phone or talking to her.

"Due to the inconsistency of the alleged juvenile victim's story combined with the fact that the male delivery driver has been more than cooperative, there will be no charges filed in this case," the sheriff's office said.

The original story appears below

An 11-year-old girl was walking her dog Tuesday night when a man pulled up in a white work van and told her to get inside, according to the Paulding County Sheriff’s Office.

The sheriff’s office said the girl “immediately ran home and told her mother” about the incident, which happened after 6 p.m.

The girl was in the area of 330 School Rd. in Dallas, which authorities described as a rural part of northern Paulding County within the Burnt Hickory community.

Tiffany Hark lives about a block away from the attempted abduction and has two kids around the same age as the victim.

I was scared, scared for my kid's safety," she said.

Authorities said they’re searching for a Hispanic man and have released surveillance images of what they believe is the van, either a Chevrolet or GMC.

"You really wanna credit the little girl for, running away and letting mom know. So we can get on this case as quickly as possible," said Paulding County Sgt. Ashley Henson.

As word spread online, more neighbors came forward with pictures of the van, but so far no one has spotted the driver.

Deputies have increased patrols in the area.

"If he is out there attempting to take children, we obviously need to find out who he is and put him in jail," Henson said.

The sheriff’s office is asking anyone who may have seen the van or who otherwise would have information about the case to call detectives at 770-443-3016.