'Sweet to everybody': Family remembers Dexter woman after arrest made in murder investigation

One Laurens County family says they're awaiting a trial date for the man who allegedly shot and killed their loved one. 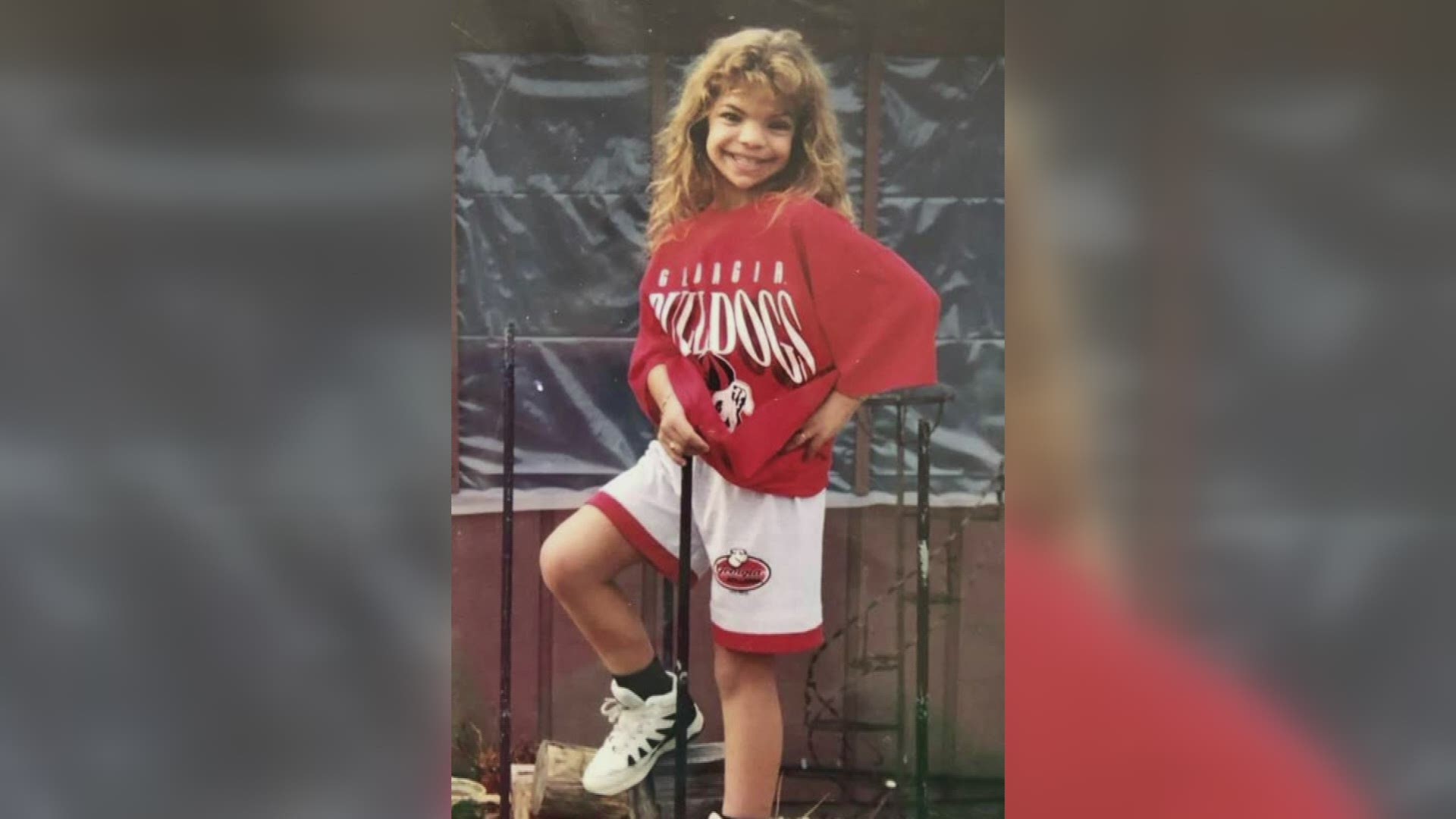 LAURENS COUNTY, Ga. — "Just shock and devastation. It was December the 17, so it was just before Christmas."

For the last two months, Angie Carr says they've had endless questions about the death of cousin Milana Harper.

"One of the hardest things is not knowing. Even after the arrest, you still have a million questions and I'm sure, over time, a lot of those questions will get answered," she says.

The 34-year-old was killed at a home in Dexter in December, and last week, a man was arrested and charged with her murder.

28-year-old Jordan Walker is facing murder charges, three counts of aggravated assault, and at least three other charges related to possession of  a firearm.

"She was that person that was sweet to everybody, no matter what walk of life they come from, whether it was a homeless person on the street to the CEO of a big company," Carr says.

Harper was an officer Dodge State Prison, a job that Carr says she took for a stable life for her and 14-year-old son Isaiah. Carr says her son meant everything to her.

"I never seen a child look so much like his mother. Then I couldn't get her to put him down."

Carr says Milana and Isaiah both have two genetic diseases, one being Aarskog-Scott Syndrome, a rare disease that is characterized by facial abnormalities.

"Her and Isaiah had a thing, 'Love you to the moon and back,'" says Carr.

She says the whole family's focus is now on Isaiah and getting answers.

"We know that that won't bring her back, so I think we can be patient," she says.

So far, no other arrests have been made in Harper's death.