According to the Forest Acres Police Department, this man was seen right before the shooting incident at the church. 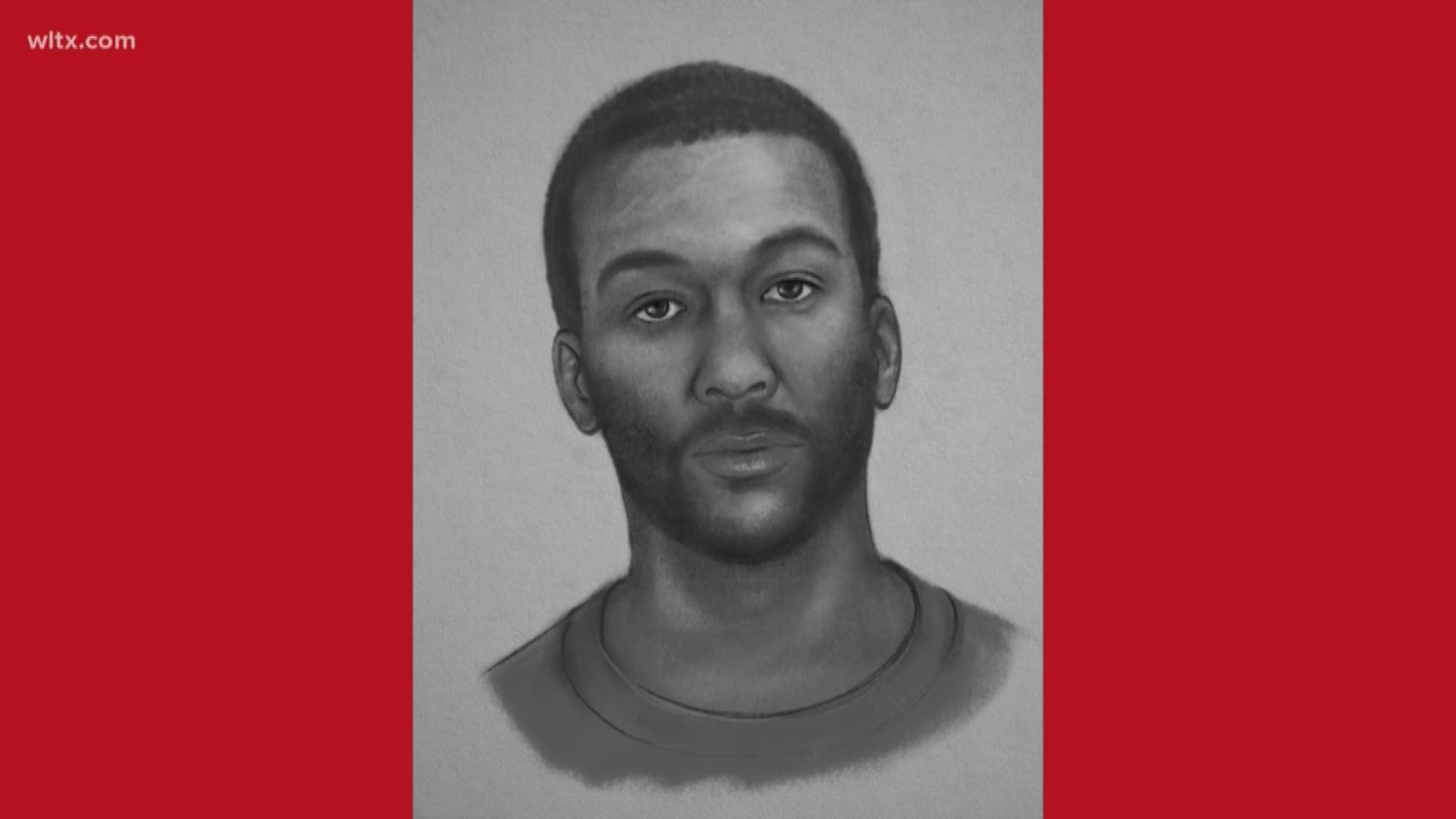 COLUMBIA, S.C. — The Forest Acres Police Department has released a composite sketch of the suspect in connection with a Sunday morning shooting at a Columbia church.

According to the police, the individual in the sketch was seen in the church parking lot by a church member. He was seen going into the trunk of a Toyota Prius prior to the shooting and robbery.

Officers say a lone gunman walked in to the Centro Cristiano de Columbia Church at 2401 Decker Boulevard around 6:15 a.m. on August 25 and demanded money. At the time, the churchgoers were kneeling in prayer. The suspect, armed with what was described as a small silver semi-automatic pistol, fired into the air and then shot one of the church members. Witnesses say he fired more shots into the air, and ran off when his gun stopped working.

The gunshot victim, 23-year-old, Esvin Perez, was in critical but stable condition at last check.

Anyone with information should call Crimestoppers at 1-888-CRIME-SC.