Man wanted in Monroe County chase arrested after another chase, crash in S.C.

The driver wrecked a car and took off running, so some schools went on lockdown as a precaution. 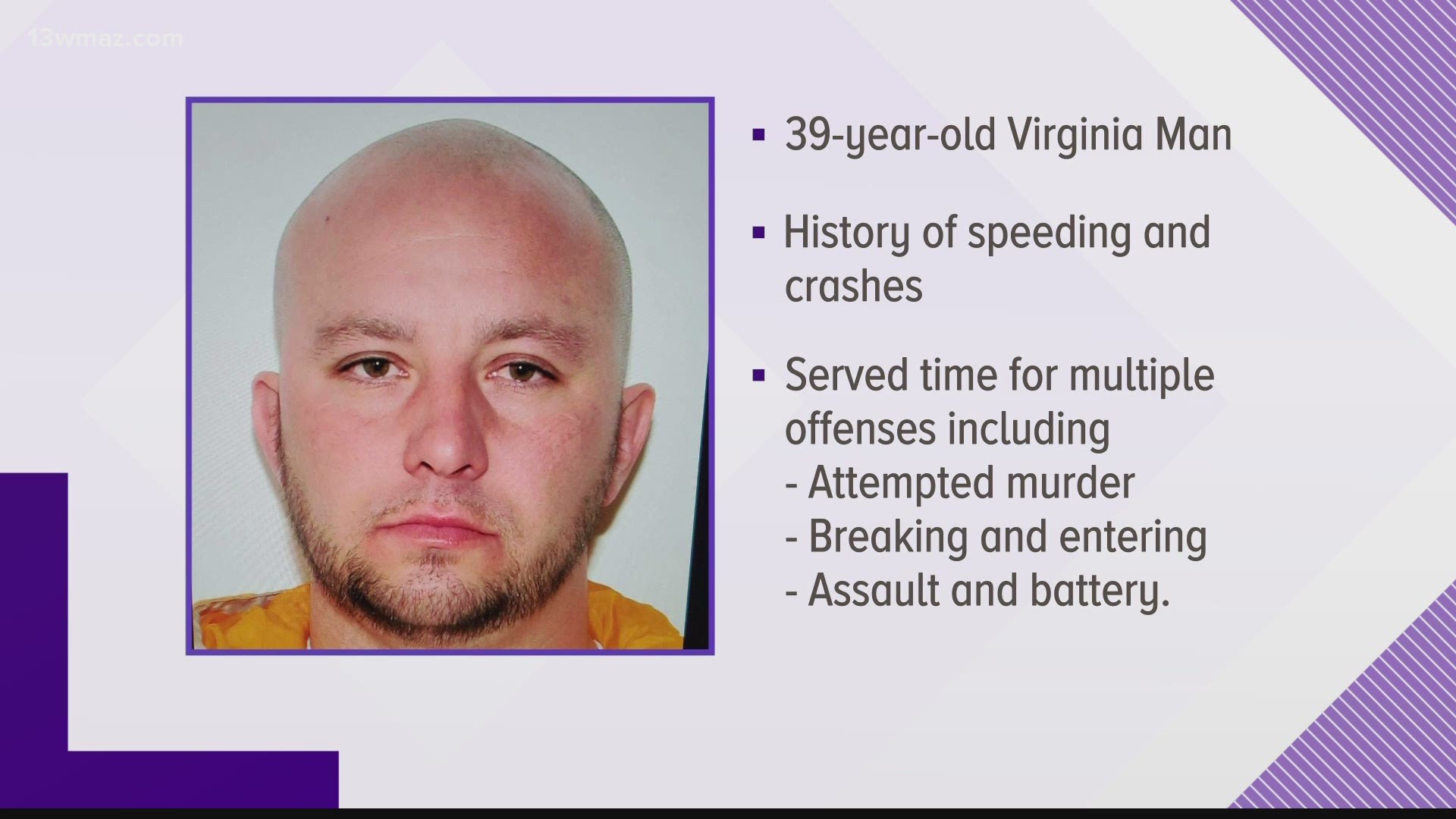 MONROE COUNTY, Ga. — The search for a man wanted after a Monroe County car chase Wednesday morning has ended.

According to the Monroe County Sheriff’s Office, Gregory Jones was captured and arrested in Anderson, South Carolina.

Deputies in Anderson County identified the stolen vehicle Jones was driving and a chase began that ended with another crash. South Carolina State Troopers are working that accident.

Here’s how it all unfolded Wednesday:

Monroe County deputies went to the Red Roof Inn in Forsyth to serve warrants on a man named Gregory Jones.

The release says deputies went up to Jones as he left his hotel room and got into his car.

He drove off and deputies shot at his car tires, but he still managed to get away,

The chase ended with a wreck behind the church Daysprings at Highway 41 and Thornton Road. Jones then ran away, leading to a manhunt and schools in the area were locked down as a precaution.

Hours later, the sheriff's office said that they believed Jones stole another vehicle after wrecking his own.

They said the vehicle was stolen Wednesday morning, but wasn't reported stolen until around 1 p.m. The stolen vehicle is a gray 2018 Hyundai Tucson.

Based on the advice of law enforcement for a dangerous situation in town, all Monroe County Schools are safely locked down until this issue is resolved.