The victim was walking home from work when he was attacked by two men. 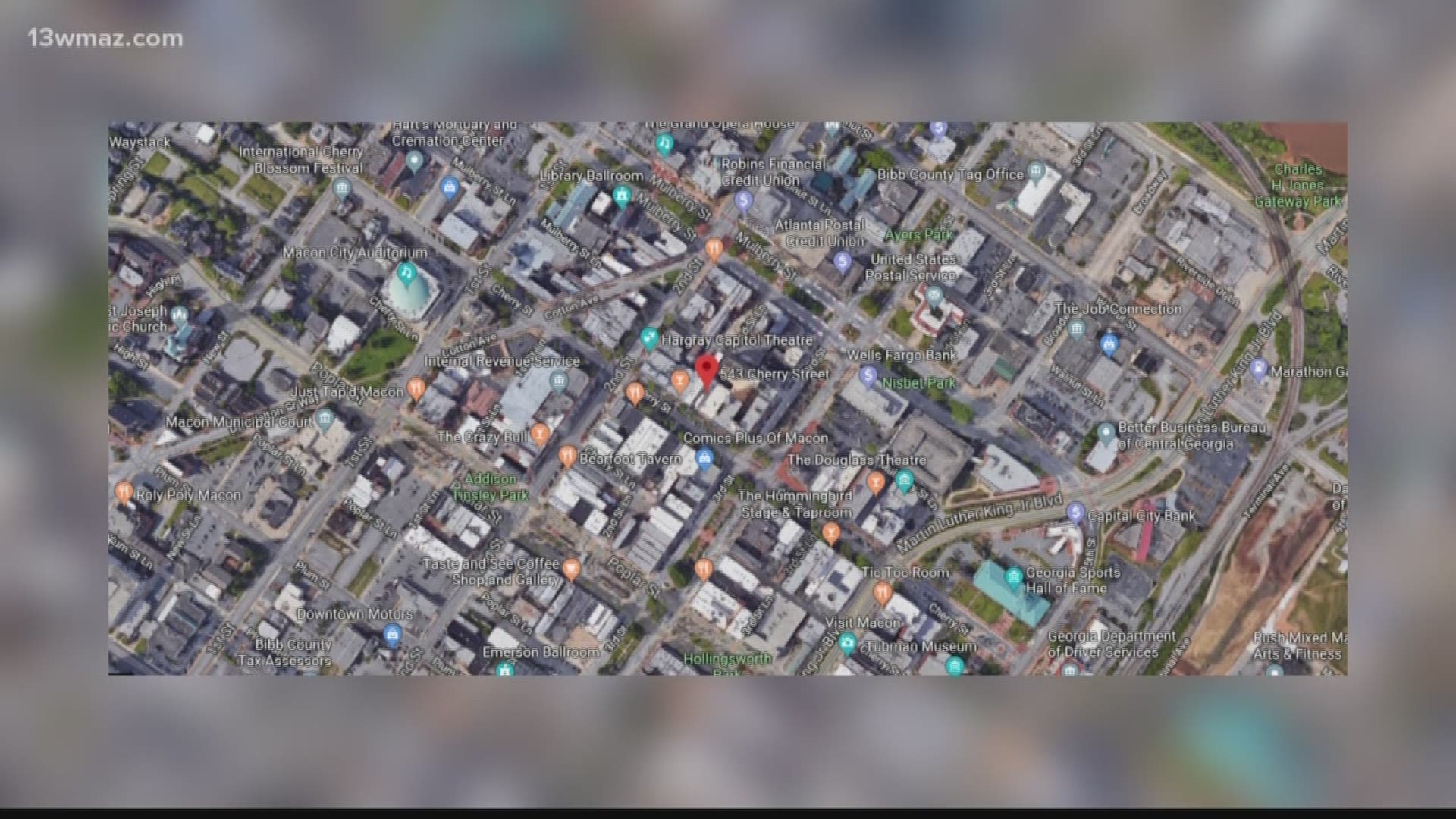 MACON, Ga. — The Bibb County Sheriff's Office is investigating a shooting that happened just before 4 a.m. Sunday in front of a poplar downtown restaurant.

A press release from the office says 30-year-old Brett Bledsoe was walking home from work when he stopped in front of the Rookery on Cherry Street to send a text.

When he stopped, two men approached Bledsoe from behind and threw him to the ground. When both men started attacking him, Bledsoe pulled out a gun and fired several shots, hitting one of the men.

Police identified the man shot as 22-year-old Phileman Freeman of Macon. He was taken to the Medical Center, Navicent Health to be treated and is listed in stable condition.

Bledsoe was treated at the scene for minor injuries. Police have no information on the second suspect.