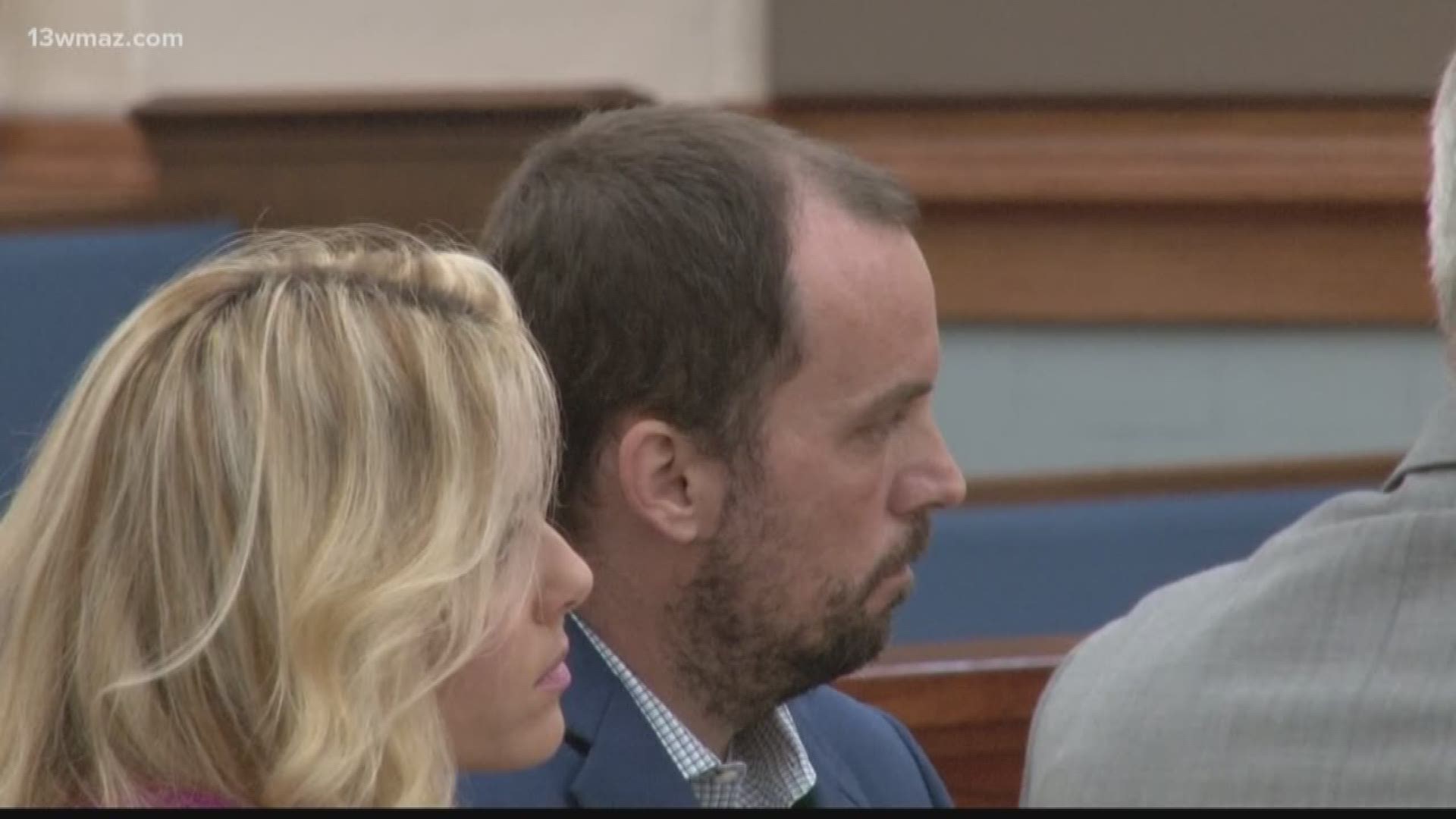 Now, what this all boils down to is money.

Duke's lawyers asked the state to pay for expert defense witnesses and investigators.

"Just because he's got pro-bono lawyers, doesn't mean that he's not entitled to funds for expert witnesses. The state has experts, and we're entitled to those as well," Duke's attorney Ashleigh Merchant previously said.

On Monday, the Georgia Supreme Court says they don't have jurisdiction to act on the case either. They can only do that with a trial judge's signature.

Merchant says, once again, she plans to ask Judge Reinhardt to grant their new appeal to the Georgia Supreme Court. Once she files that, Reinhardt has 10 days to make a move.

Reinhardt could just go ahead and set a new trial date.

But Merchant says if that happens and Duke is convicted, she'll argue that the trial was unconstitutional.

Grinstead's sister, Anita Grinstead-Gattis, says at first she was happy to hear Duke's appeal had been denied, but now she's worried this will just further prolong the whole legal process.

"It breaks my heart. I kind of feel like Tara has been forgotten in this. It kind of seems like now... it's like let's do whats best for Ryan... and I think we need to do what's best for Tara," said Grinstead-Gattis.

Merchant says she thinks Judge Reinhardt will sign-off on their appeal and send this back to the state Supreme Court, that way they could finally rule on the funding issue.

So far, 13WMAZ has not gotten a response from Reinhardt's office about what he's planning to do. By email, his administrative assistant told 13WMAZ she had not sat down to discuss the next step with the judge yet.

District Attorney Paul Bowden says if Judge Reinhardt does take Duke to trial, it could happen as soon September.

If it goes back to the state supreme court, Bowden estimates the trial won't start until 2020.