Nathaniel Strauss, 42, initiated conversation with the victim through a social meetup app, according to Fort Collins Police Services. 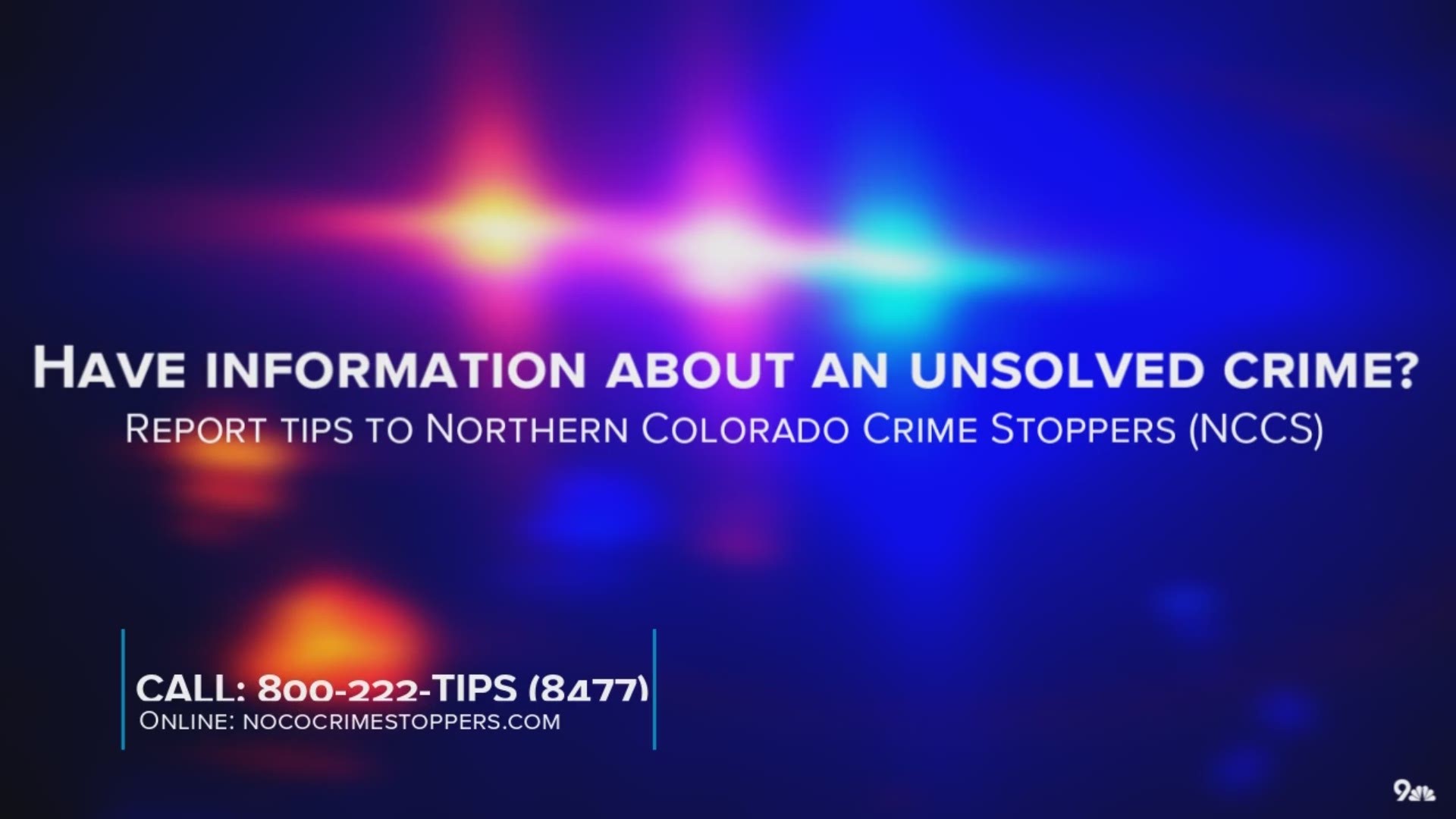 FORT COLLINS, Colo. — A 42-year-old registered sex offender has been arrested and is accused of sexually assaulting a young teen he met online, according to Fort Collins Police Services (FCPS).

Detectives determined that Nathaniel Strauss initiated conversation with the victim through a social meetup app and told the victim he was 28, FCPS said.

The two arranged to meet on several occasions and engaged in sexual activity, according to FCPS.

The victim's parents contacted police after learning about the interactions and shared concerns about their child’s involvement with an adult male. Upon further investigation, detectives identified the suspect as Strauss, who is a registered sex offender.

RELATED: 40-year-old man arrested after being shot while trying to carjack ride-share driver on Christmas Eve

“Predators often use social apps to find underage victims and engage in grooming behavior, like complimenting them, giving gifts, and offering them a place to stay,” said Sgt. Heather Moore, who leads the FCPS Crimes Against Persons Unit. “This disturbing pattern of behavior often culminates in illegal activity that can result in lasting physical and emotional harm to victims.”

Police are concerned that other underage victims may exist.

Anyone with information about this suspect or case, who has not already spoken to police, is encouraged to contact Det. Laura Knudsen at 970-416-2771.

People who wish to remain anonymous may also contact Crime Stoppers of Larimer County at 970-221-6868 or stopcriminals.org.

Parents and caregivers can learn about internet safety and access more resources at fcgov.com/police/digital-safety.