Visitor to Portland stabbed in unprovoked attack in Old Town

Police said the attacker and victim had no prior contact. 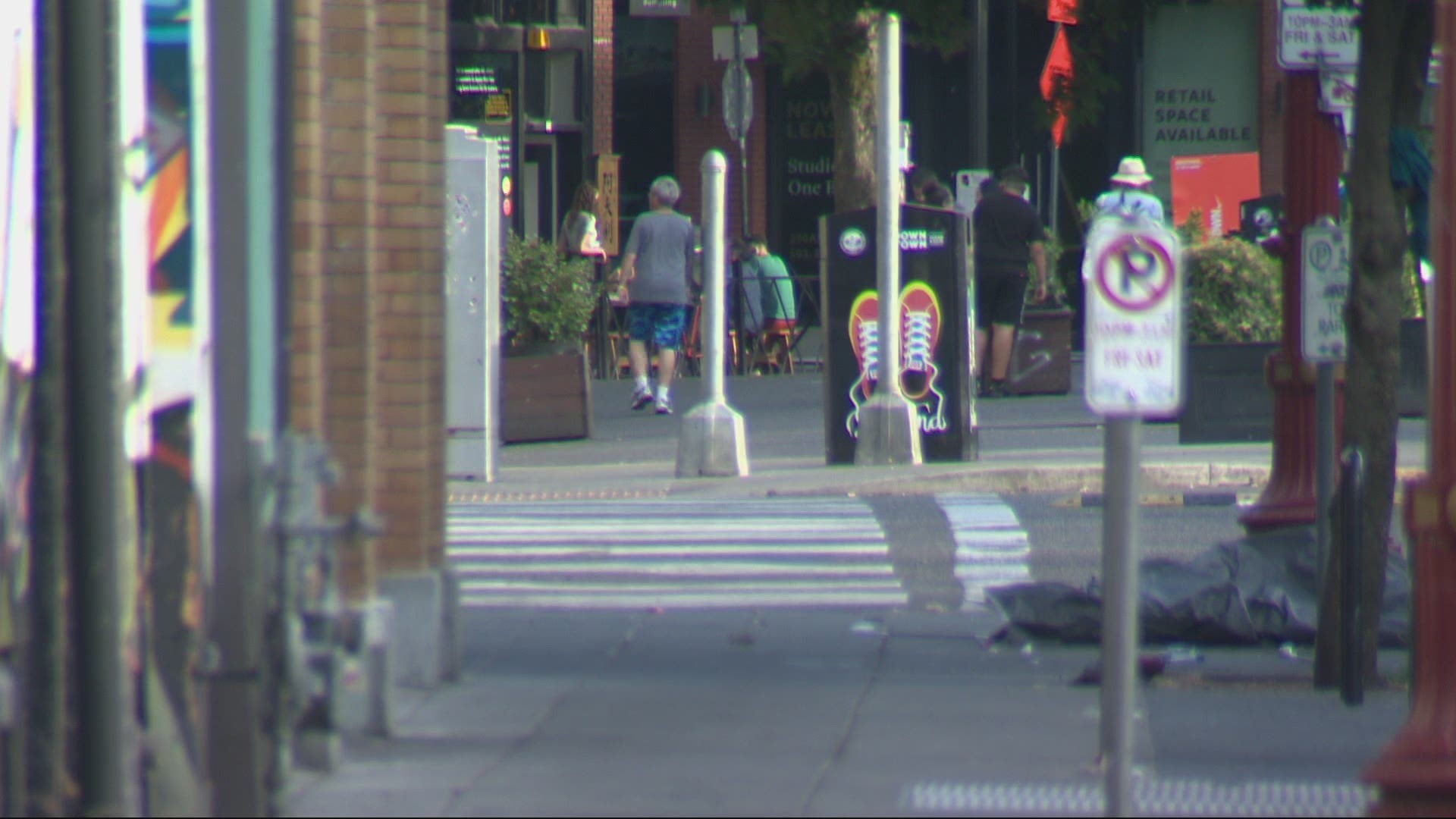 PORTLAND, Ore. — A woman visiting from out of town was stabbed in Portland's Old Town-Chinatown neighborhood Monday in apparent random attack, according to court documents. The assault happened around 2 p.m. at Northwest 3rd and Couch Street.

According to court documents, private security contacted Portland police as the attack was happening. When officers arrived, they found the victim lying in the middle of the street, bleeding from injuries. The suspect, Tammy Imholt, was standing nearby holding a sharp object, later determined to be a cuticle trimmer, covered in blood and acting belligerent, police said.

Police arrested Imholt, 44, at the scene. She faces charges for assault and unlawful use of a weapon.

The victim and other witnesses told police Imholt was standing outside her tent and yelling before the attack, according to court documents. The victim told police she was walking through the area and after seeing Imholt, crossed the street to avoid passing her. As she kept walking, Imholt suddenly chased her down, grabbed her by the hair from behind and threw her to the ground. Witnesses said Imholt repeatedly kicked and punched the victim before stabbing her. A witness pulled Imhoff from the victim and helped detain her until officers arrived, police said.

The victim was transported to the hospital for a stab would and possible liver laceration. Police said her injuries are not believed to be life-threatening.

The Oregonian/OregonLive reported the visitor was staying in the Hoxton Hotel nearby.

Imhoff has a lengthy criminal history, including a pending assault charge in Marion County from 2019. She has been arrested and charged twice in Portland this year for harassment, criminal mistreatment and disorderly conduct. Those charges were dropped in court.

The stabbing happened just a few blocks from where a 37-year-old man was fatally stabbed early Saturday morning at Southwest 3rd Avenue and Pine Street downtown. 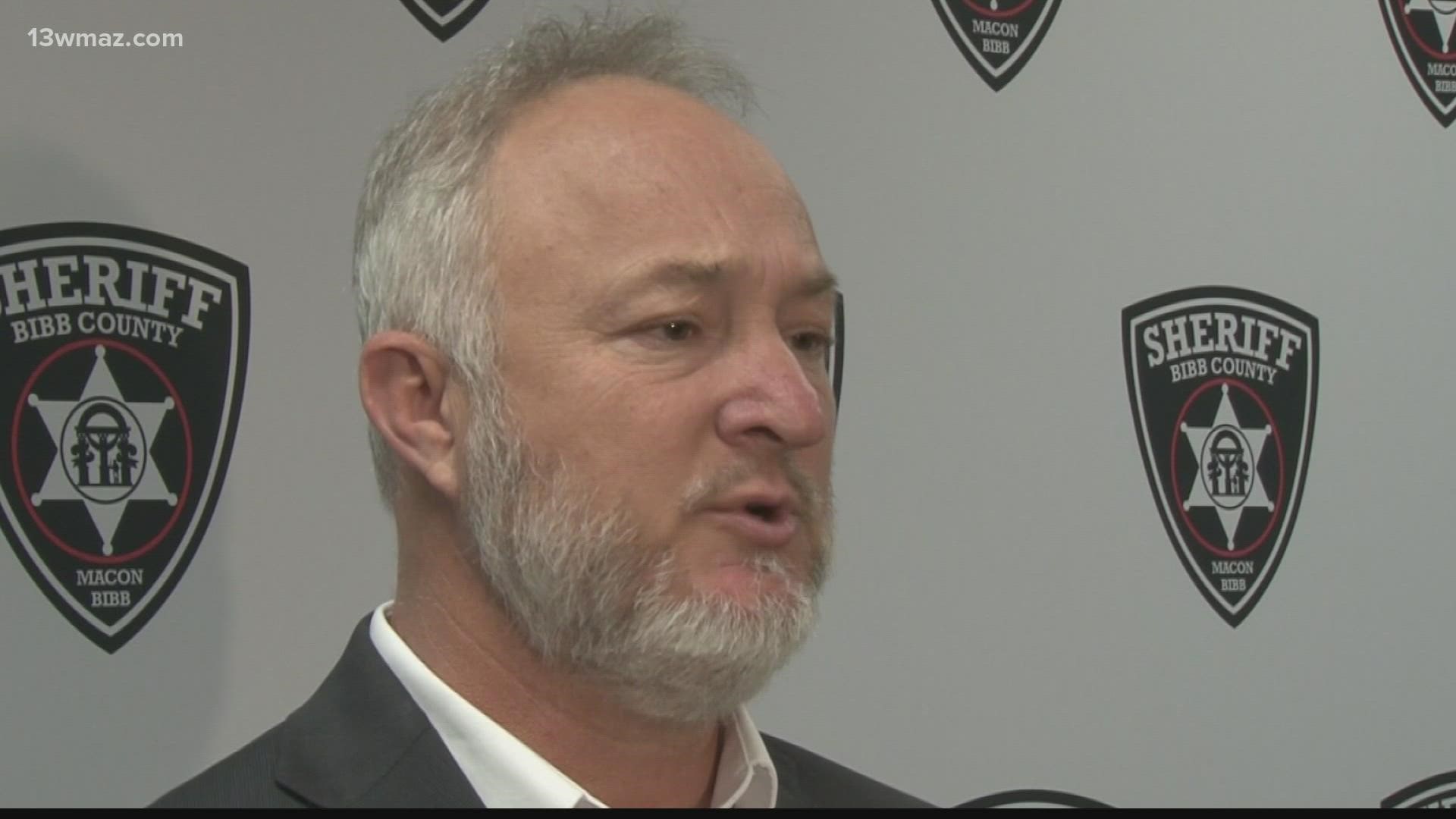