The GBI launched a investigation in the pair's deaths, but so far, they have yet to discover who was behind their deaths - and why they were killed. 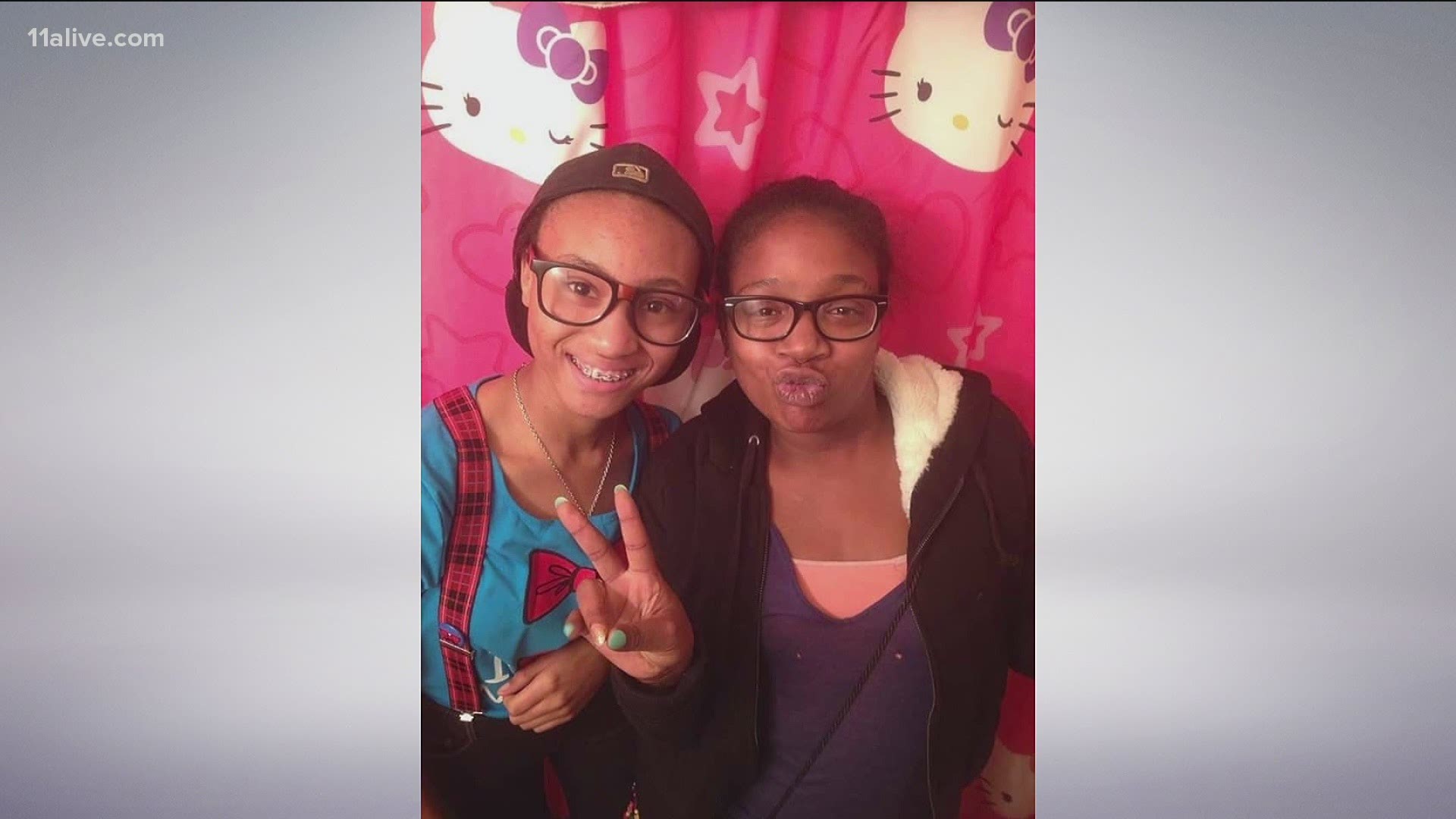 ROME, Ga. — To her classmates, Vainta "Vera" Richardson was known for her big heart and fun-loving personality.

And to a close friend, Trevena Clarece Campbell was a loving, caring person - like a sister.

So it came as a shock to Kayla Dotson when news reached the Rome, Georgia community that the two stepsisters were found dead this week, discarded on the banks of the Etowah River, just under the bridge on Loop 1.

Dotson said she's known Campbell since she was 9 years old.

"She was like my sister," she told 11Alive, describing how her mother and Campbell lived in the same apartment complex growing up.

It was on Wednesday morning when a Georgia Department of Transportation crew made the troubling discovery. Investigators said Campbell, 31, and Richardson, just 19, were found with bags over their head and had "obviously been dropped from the bridge."

GONE COLD: The Dumping Grounds: A trail of bodies hidden in plain sight

The Georgia Bureau of Investigation launched a investigation in the pair's deaths, but so far, they have yet to discover who was behind their deaths - and why they were killed.

Dotson spoke with 11Alive as she waited with family outside of the Rome Police Station, Thursday. She said she was in tears when she got the news and could hardly sleep, "Because me and (Campbell) are really, really close," she said.

Meanwhile, Richardson, a senior in high school, was supposed to graduate next weekend from Armuchee High School. The Floyd County School district said the loss has shaken their community.

"Vanita will be remembered for being a fun-loving, humble, and motivated student who was making strong plans for her future," the district said. "Even throughout the school closures, Vanita's passing is felt by all. In particular, the staff members whose lives she touched with her caring personality and big heart."

Dotson said losing two loved ones at the same time has been difficult for the family.

Phone calls, tips and leads are pouring into the GBI, as investigators work to piece together the final moments of Richardson and Campbell.

A preliminary autopsy ruled the women's deaths were homicides, but Joe Montgomery, the GBI Special Agent In Charge in Calhoun, would not disclose any other details about the causes of their deaths.

He said it is possible there are at least two killers who attacked Campbell and Richardson.

Investigators said it’s possible they were killed some time after 10:30 Tuesday night, and they want to figure out who was with them that night or into early Wednesday morning.

A crucial part of the investigation, now, is finding the car the stepsisters were in Tuesday night. That car, which belonged to Richardson, is missing. The GBI is hoping someone will come forward to help find it. Agents say they are sure the car is somewhere in metro Atlanta, and finding it is crucial to the case.

“It’ll help us find out who killed these two girls,” Montgomery said.

Anyone with information that could help in the investigation is asked to call the GBI tipline is 1-800-597-8477.