He faces charges including murder in a December shooting. 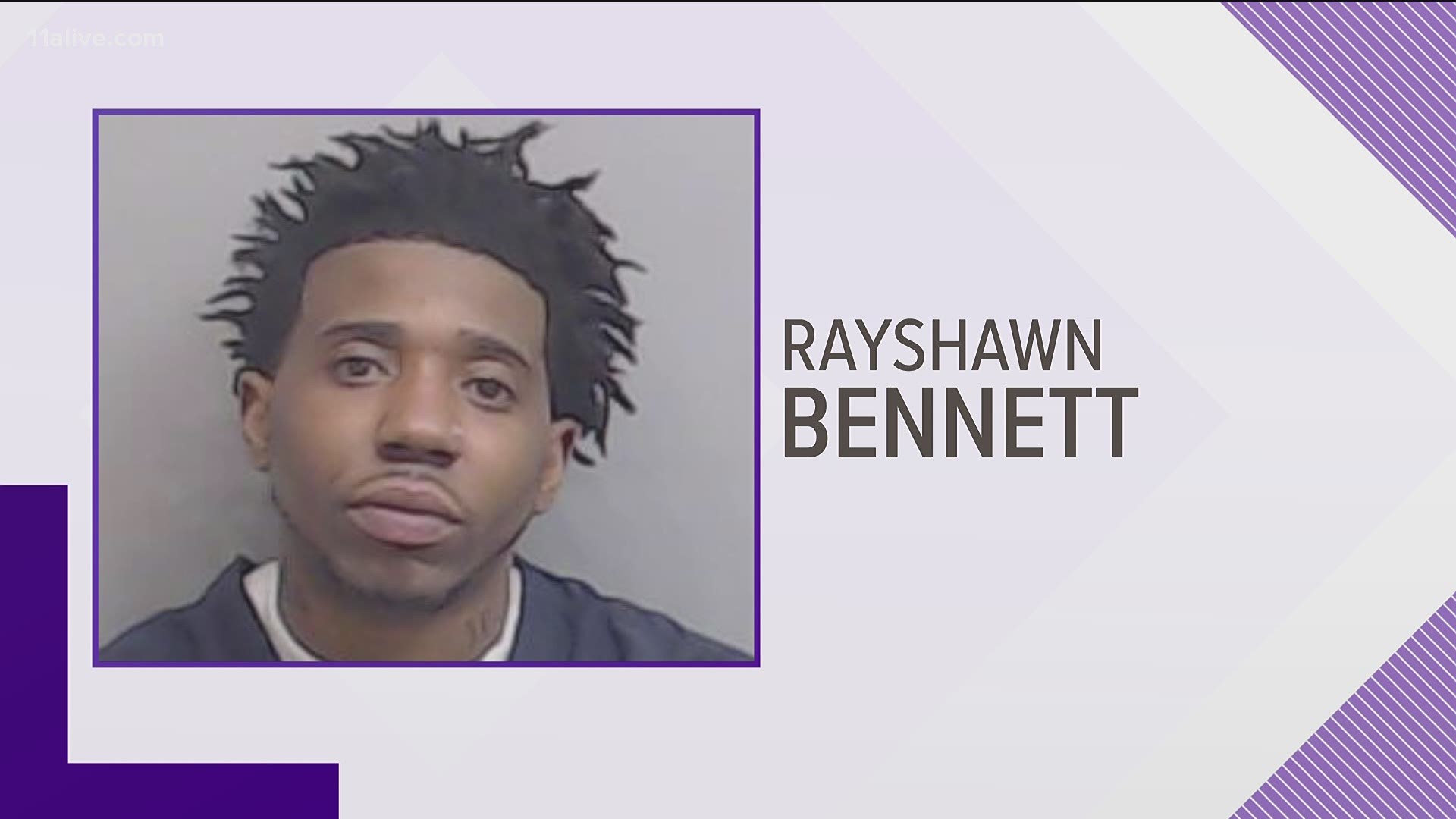 ATLANTA — YFN Lucci, the Atlanta rapper charged with murder in connection to the December shooting of a 28-year-old, was released from jail on Monday after posting $500,000 in bond.

Fulton County Jail records show that Lucci, whose real name is Rayshawn Bennett, posted a $250,000 bond on the murder charge, as well as another $250,000 for his three other charges - aggravated assault, a gang association charge, and possession of a firearm during the commission of a felony.

The Fulton County Sheriff's Office confirmed the rapper bonded out at 3:52 p.m. on Monday and was fitted with an ankle monitor. He had originally been denied bond in a court appearance last month.

RELATED: Atlanta Police: Rapper YFN Lucci, who was wanted in murder case, turns himself in

His lawyer told Billboard that they had since negotiated a bond with prosecutors, and that his bond conditions included having to surrender his passport.

Lucci turned himself in last month after Atlanta Police said he was wanted in connection with his alleged role in the Dec. 10 shooting death of 28-year-old James Adams.

Police officers were dispatched to Peeples Street, S.W., at about 5:20 p.m. on the day of the shooting. When they arrived, officers said they found 28-year-old James Adams lying in the street suffering from a gunshot wound to the head.

The victim was taken to Grady Memorial Hospital where he died.