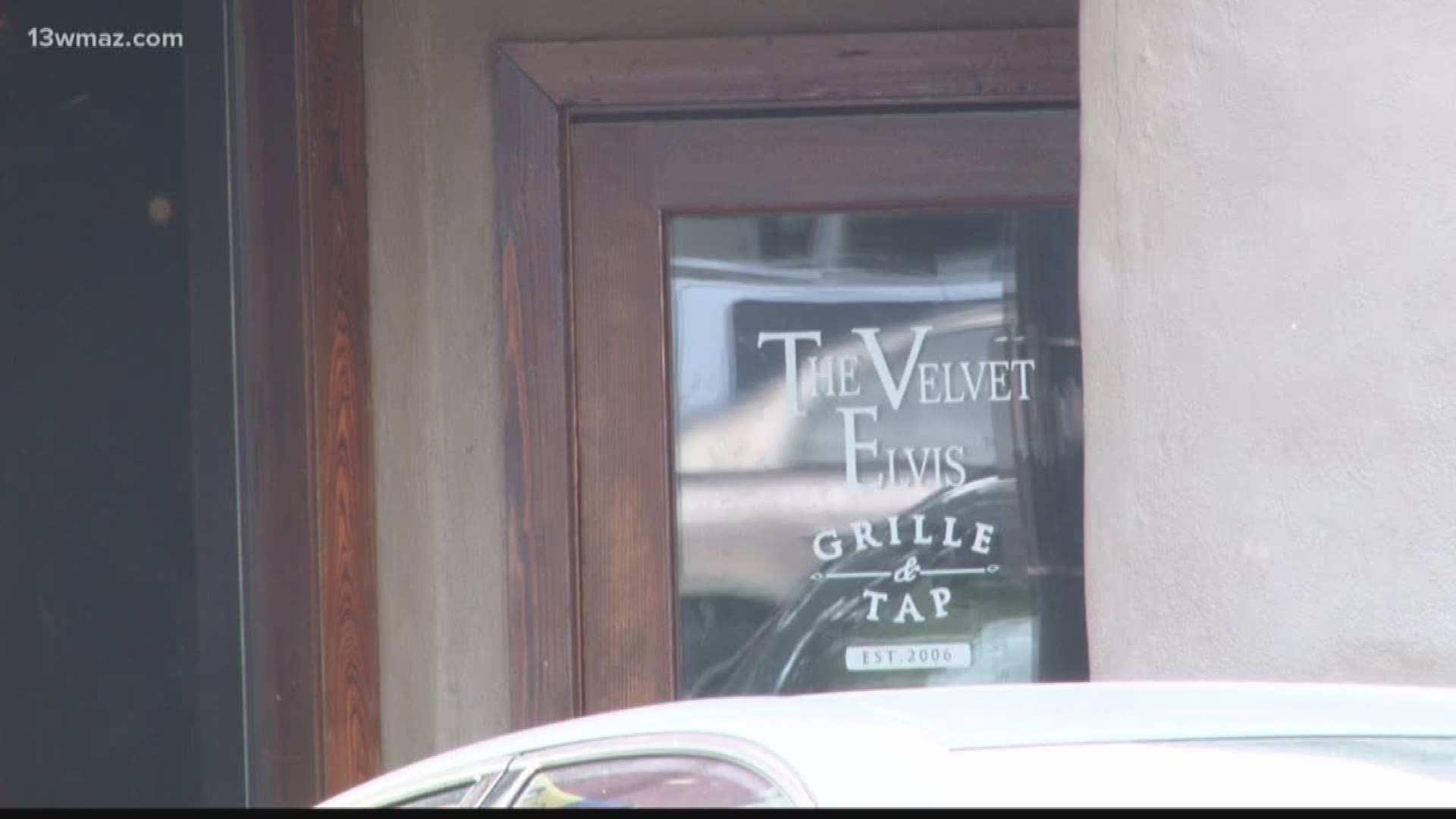 MILLEDGEVILLE, Ga. — Milledgeville Police have arrested two people and have warrants for a third connected to a shooting at a popular downtown Milledgeville restaurant.

According to a news release, 24-year-old Patrick Glover and 30-year-old Anthony Barnes were taken into custody Thursday morning.

Glover is charged with two counts of aggravated assault, possession of a firearm during commission of a crime, and affray.

Barnes is charged with battery, affray, and giving false statements.

The incident they’re allegedly connected to happened at the Velvet Elvis around 1 a.m. on May 4.

During the investigation, police found the gun used at the shooting and figured out the fight was over a woman through surveillance footage.