A woman told deputies that a man opened her passenger side car door and leaned inside when she pressed the ‘unlock’ button on her key. 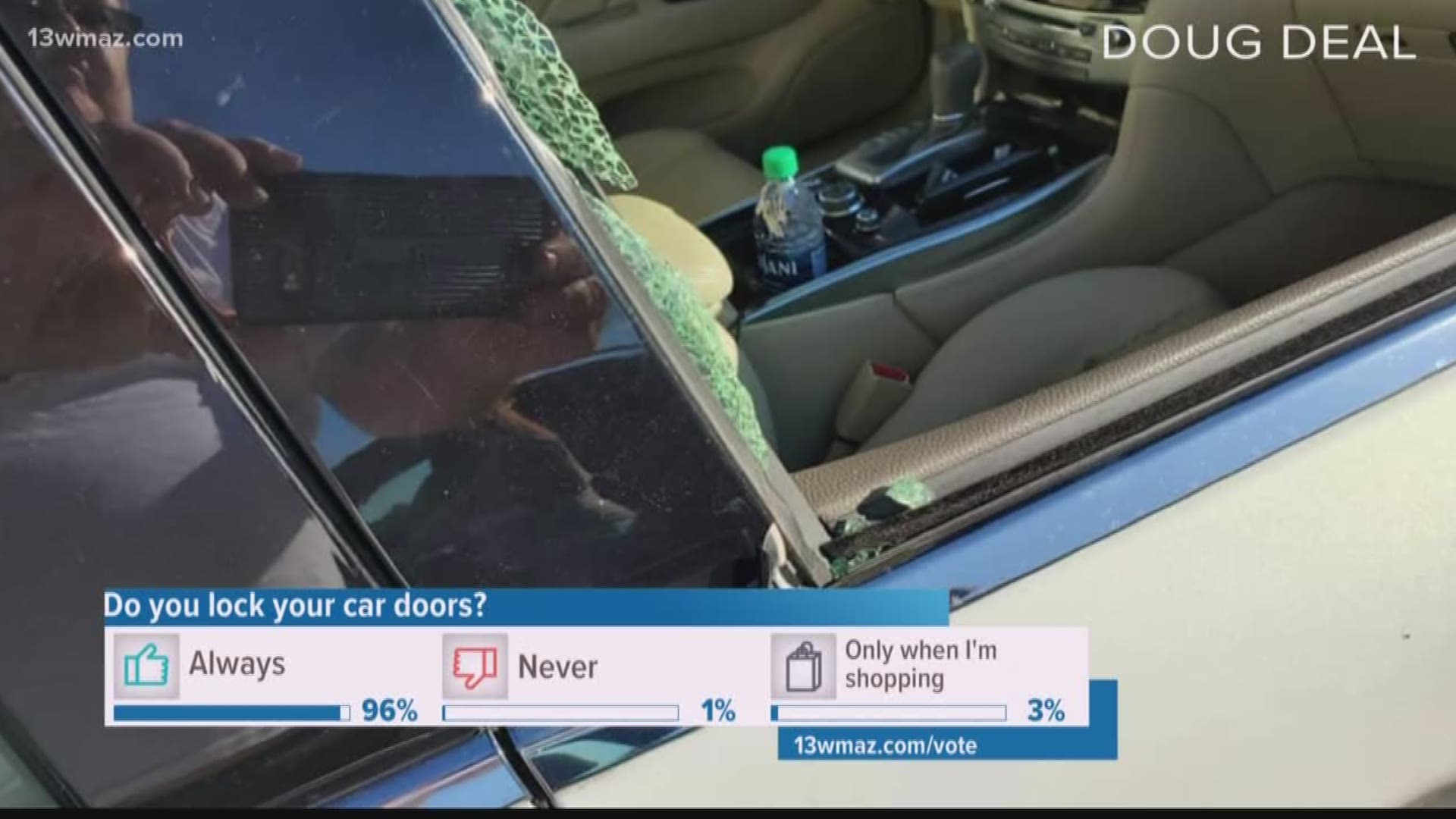 MACON, Ga. — Two men are facing charges after one of them allegedly tried to break into a woman’s car in Macon on Wednesday.

According to a release from the sheriff’s office, deputies responded to a call about a car break-in at Designer Tan on Hartley Bridge Road around 5:45 p.m.

A woman told deputies that a man opened her passenger side car door and leaned inside when she pressed the ‘unlock’ button on her key.

The release says she told deputies that’s when she reached over to pull the car door closed and Taylor ran away.

While calling 911, the woman followed Taylor to a house in the 3100 block of Hartley Bridge Road.

The man could not get inside the house when he got there. Another man, later identified as 37-year-old Daniel Allen Gurr, pulled up to the house in a car.

Taylor and Gurr were both arrested and taken to the Bibb County Law Enforcement Center.

Gurr was arrested for drug possession. He is charged with schedule I controlled substance and marijuana and is being held on a $10,980 bond.

The release says Gurr is not involved with the break-in incident.

Taylor is charged with one count of entering auto and is being held on a $1,300 bond.

RELATED: Bibb deputies searching for man who tried to break into a home, woman wanted for questioning