The suspect got away with no money before police arrived but was later caught. 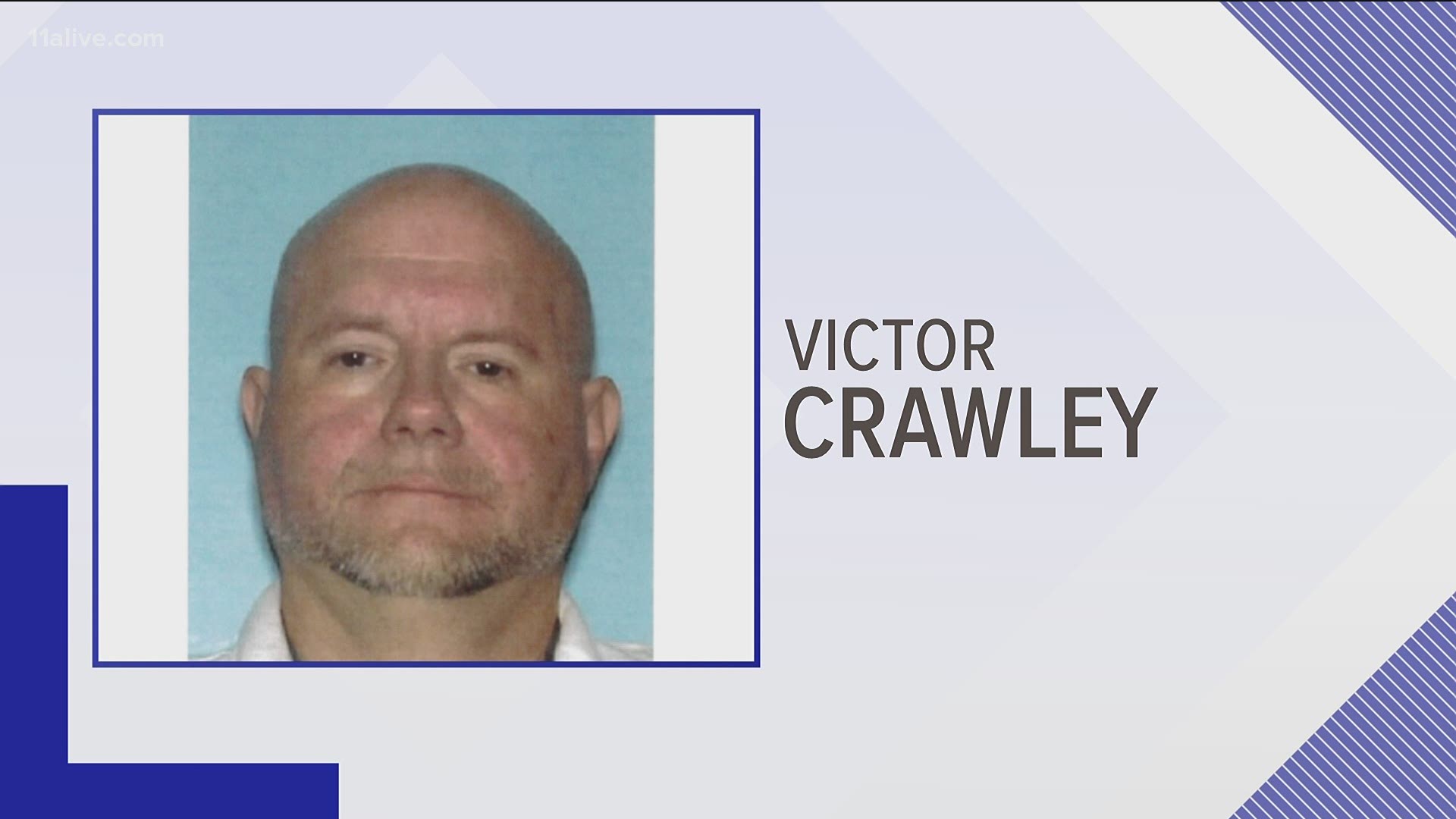 RIVERDALE, Ga. — He didn't flash a gun and demand money when he attempted to rob a bank last month. Instead, he told the tellers he was COVID-19 positive and would infect everyone in the branch if they did not comply.

Riverdale Police responded to the Chase Bank at 7185 Highway 85 on Nov. 28 to reports of a bank robbery. The suspect got away with no money before police arrived.

They were able to identify the man as 51-year-old Victor Hardley Crawley.

After warrants were obtained, the Clayton County Sheriff's Office "elite squad" went to Social Circle and took Crawley into custody at his home without incident, they said.

He told sheriff's detectives that he had "fallen on financial hardship" and just needed about $2,000 "to catch up his on bills."

Crawley was taken to the Clayton County Jail.