There have been two homicides this year in Warner Robins, and investigators think the two men may be related 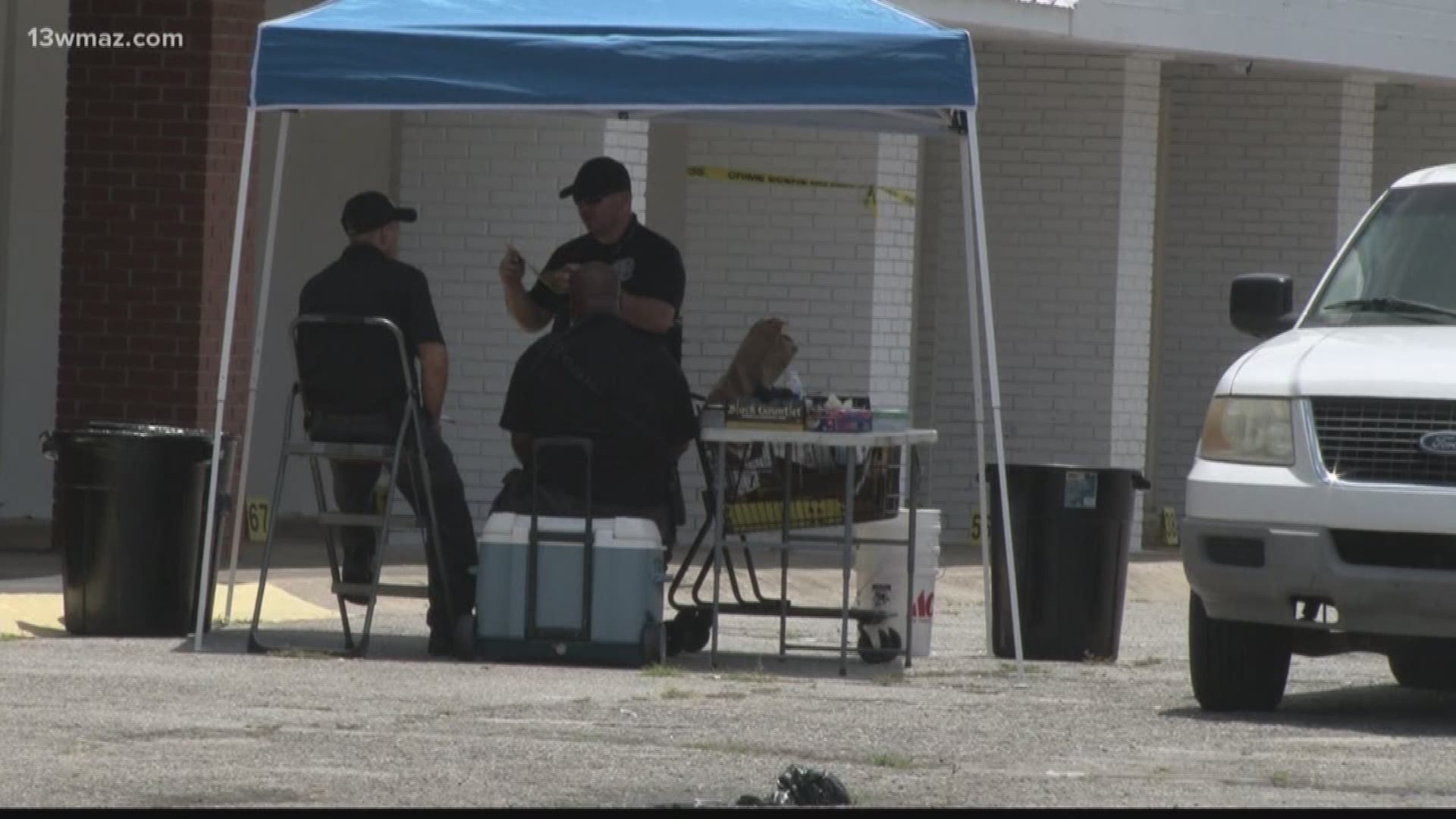 "I know that there are people in this area who love produce, and my thing is to bring it to them," said Brooks.

She says she has lived near North Davis Drive all of her life, but she says she's never seen a level of violence this bad.

"Why not put the guns back on the shelf? It's hurting people and the police department can't be everywhere," said Brooks.

Investigators were still outside of Club Boss Sunday, gathering evidence to find out who might have shot 38-year-old Tamarco Head early Saturday morning.

Acting Police Chief John Wagner says they believe Head may have been related to Melando Moore. Moore was shot at Tanglewood Apartments and died at Navicent Health back in May.

Brooks, a relative, says the two were brothers.

"His brother had been murdered a month ago, freak killing, freak accident," said Brooks.

She says Head leaves behind eight kids and a big family.

"I just never thought children would be fighting with guns," said Brooks.

She's pleading that people stop resorting to violence and learn to treat people with kindness.

Wagner says he doesn't believe the two shootings are related and says they are still looking for a suspect in Saturday's shooting outside Club Boss.