Following recent crime in Warner Robins, there have been at least six shootings, and four of them were deadly 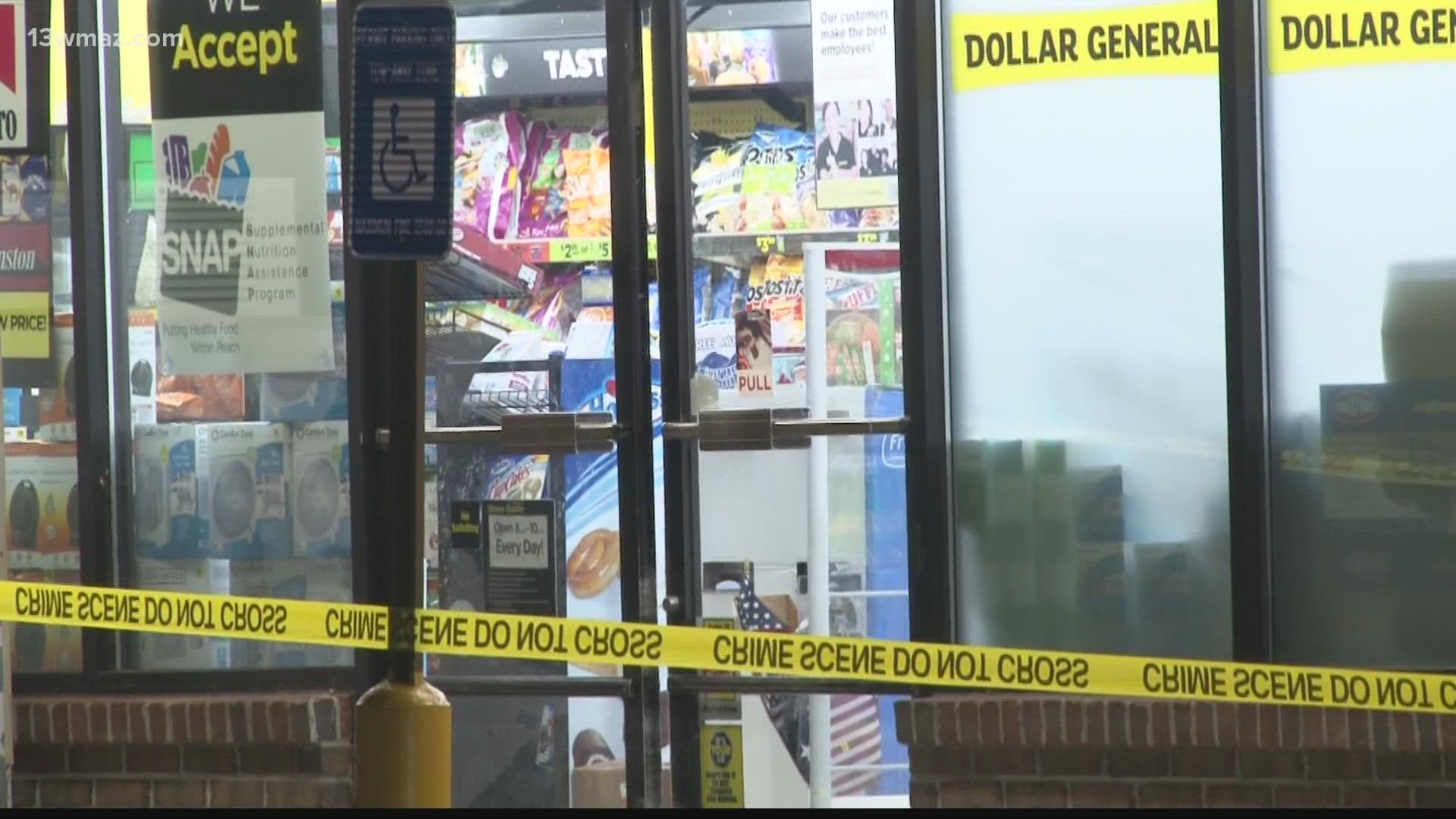 WARNER ROBINS, Ga. — People started heading to the polls this week to cast their ballot for city elections across Central Georgia.

In Warner Robins, there are three candidates for mayor -- incumbent Randy Toms, and challengers LaRhonda Patrick and Stephen Baughier.

Following recent crime in Warner robins, there have been at least six shootings, and four of them were deadly.

Each candidate spoke to 13WMAZ about their take on crime and violence in the city after four deadly shootings.

"I've already added five in the last eight years, and in this last year's budget, I put 15 more positions in place on the Warner Robins Police Department, and certainly, we do a lot of programs through our Community Development Block Grant funding, and I think maybe it's time to take a look at what is working and what's not working," Toms said.

LaRhonda Patrick says educating the youth early is the best approach. The same way they learn mandatory subjects in school, she thinks crime should be on that list.

Patrick said, "If our children don't know and our adults don't know, how can we expect them to do better if they don't know better? So, proactive crime prevention, that I have a whole plan and a whole system for this with educating in a creative, fun way, so that children can remember it, and they can carry it with them into adulthood."

Stephen Baughier says more partnerships between police and the community could be helpful.

Toms says he's working to reach out to more young people, Patrick says she'd like to revamp neighborhood watch, and Baughier says he wants to check in with the police chief.

Toms said, "We're in the process of putting together an organization to reach out to young people and try to make a difference in them in their lives while they're young."

"A citizen that's located in a certain community or neighborhood, and that person is the the liaison between the community and the police department," said Patrick.

Baughier said, "Chief Wagner, find out what he needs to make sure that he has everything that he needs for he and his department to do their job successfully."

All three candidates say they plan to continue with the newly-formed public safety committee in city council.