'We just want to know why': Suspect arrested, charged with murder of Wrightsville teen couple

The GBI says Brinson was a "known associate" of Garrett. 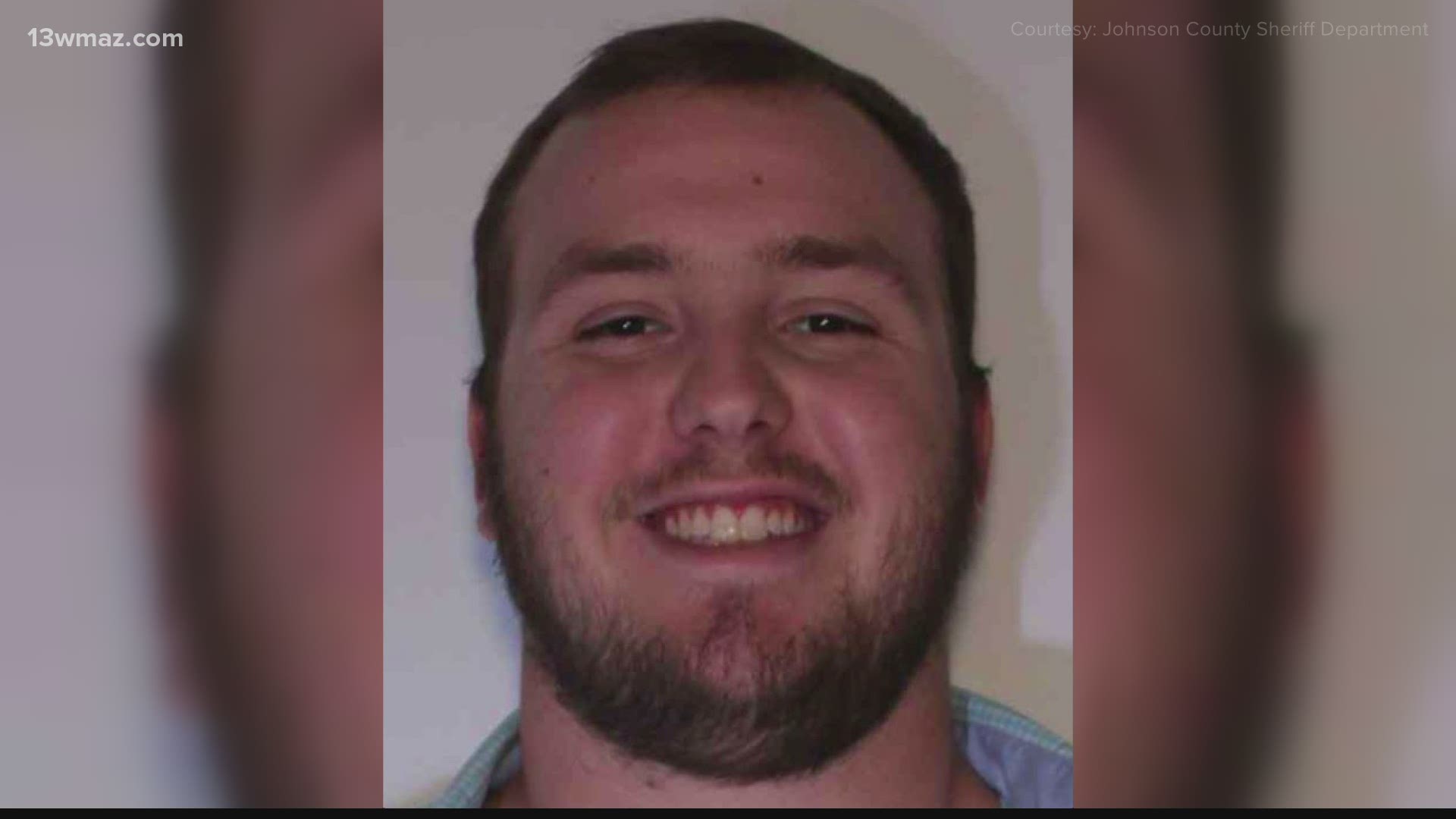 It's been two weeks since the death of Destiny Kight and Charles Garrett.

The Johnson County Sheriff's Office held a news conference Friday morning where they announced that they've charged the man who they believe killed her.

The father of Kight, Will Newsome said, "The smile, the look in their eyes, you know they loved one another."

On April 23, Tosha and Will Newsome lost their daughter Destiny and her boyfriend Charles.

The couple was found shot to death outside a home on Paul Lord Road, the house they planned to move into soon.

Sheriff Greg Rowland said they arrested a suspect three days after the shootings.

"Daniel Payton Brinson, age 22, of Washington County, " said Sheriff Rowland. "We have charged him with two counts of malice murder."

Officers arrested Brinson on unrelated charges after a chase in Cobb County.

The GBI says Brinson was a "known associate" of Garrett.

Kight's mother said the suspect has been a friend of the family for about 10 years and often visited their home.

Tosha Newsome said, "We had heard rumors and his name had come up in rumors, but when I actually got confirmation that it was him, it was a shock. I couldn't believe someone so close to the family could be the cause of us not having her anymore."

Will Newsome said, "I grew up around his family all my life. His daddy, brother, uncles, I grew up with everyone of them. They raised him right. I don't know. He went astray or something."

Brinson remains in the Cobb County jail, and the investigation is still active.

Sheriff Rowland wouldn't answer any other questions on the case, including a possible motive.

The GBI says they're still investigating the case.