'Where is the outcry?' Bibb County at more than 30 homicides following 4th of July weekend 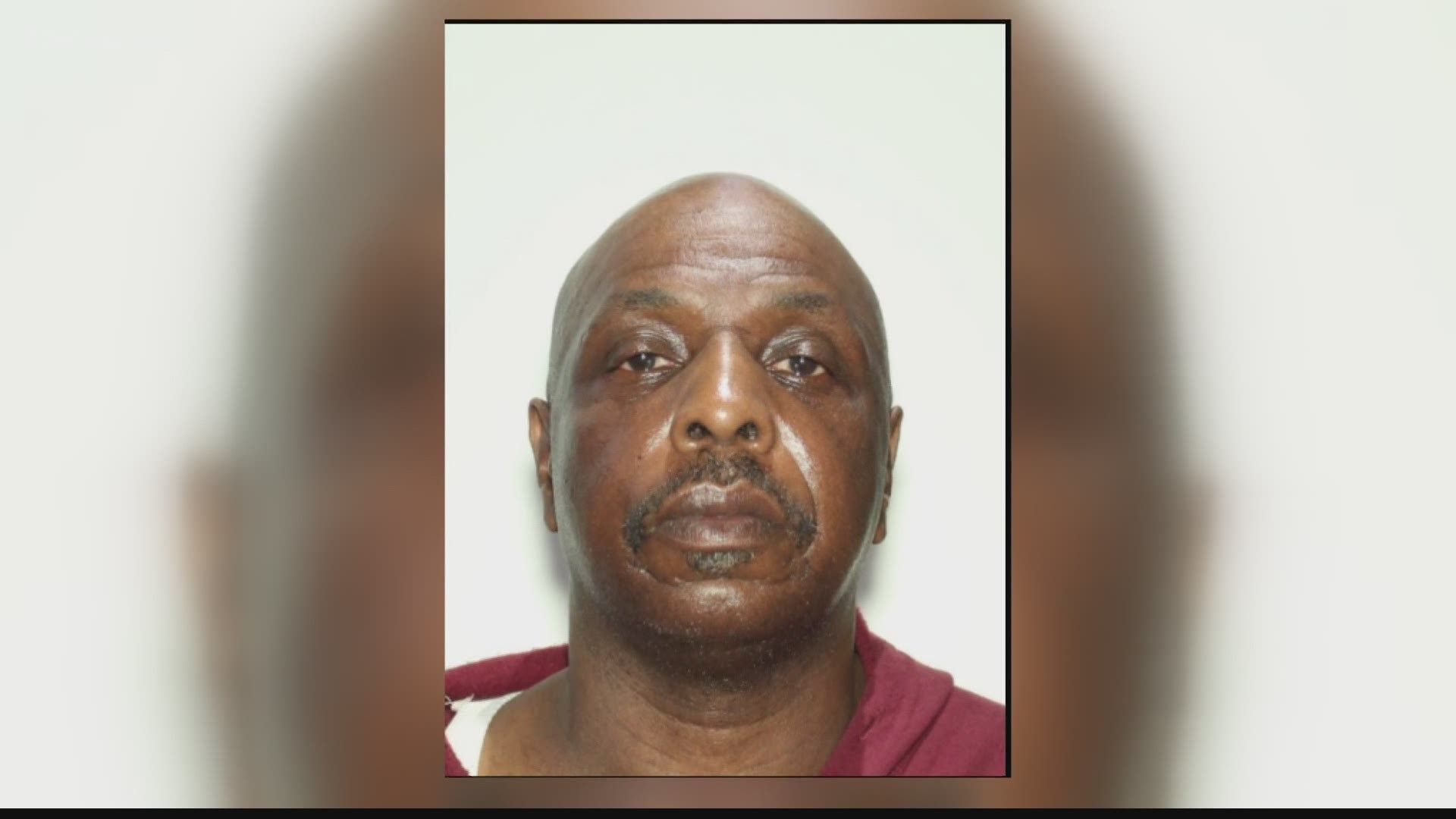 MACON, Ga. — Bibb County deputies are investigating a deadly weekend shooting that left two people dead and one child in the hospital. Right now, deputies say they are still early into the investigation, but one community is speaking out against the violence in Bibb County.

"I just don't think your differences should be settled with a firearm," Chief Coroner Leon Jones said.

After a deadly holiday weekend, Jones says Bibb County is sitting at 33 homicides this year.

"My reaction is nobody is saying anything about it, Black on Black (crime), it just seems like people are numb to it," Jones said.

The most recent shooting happened around 1 a.m. Sunday morning on Azalea Drive. Bibb County deputies say an "altercation" ended in Notorious Williams and Davius Johnson being shot and killed.

A 7-year-old girl was shot in the leg but has been released from the hospital. So far, deputies have arrested 57-year-old Anthony Green, charging him with Williams' murder.

"We can all disagree without killing one another," Jones said.

Jones hopes that African-Americans from across the county can come together to denounce crimes against one another.

"A homicide is a homicide, killing is wrong, but nobody is saying anything about it. Of over the 30-something homicides we have had this year, 95 percent of them are Black," Jones said.

Jones is calling on pastors and community leaders to step in to slow gun violence.

"You got three families destroyed -- the descendants and the shooters -- because they are going to jail. You got a family that is destroyed, this community destroyed. Where is the outcry?" Jones said.

Deputies say it is too early to release additional details into their investigation.

RELATED: 'He was just getting a phone charger' | 11-year-old boy killed after being struck in the head by a bullet in Washington