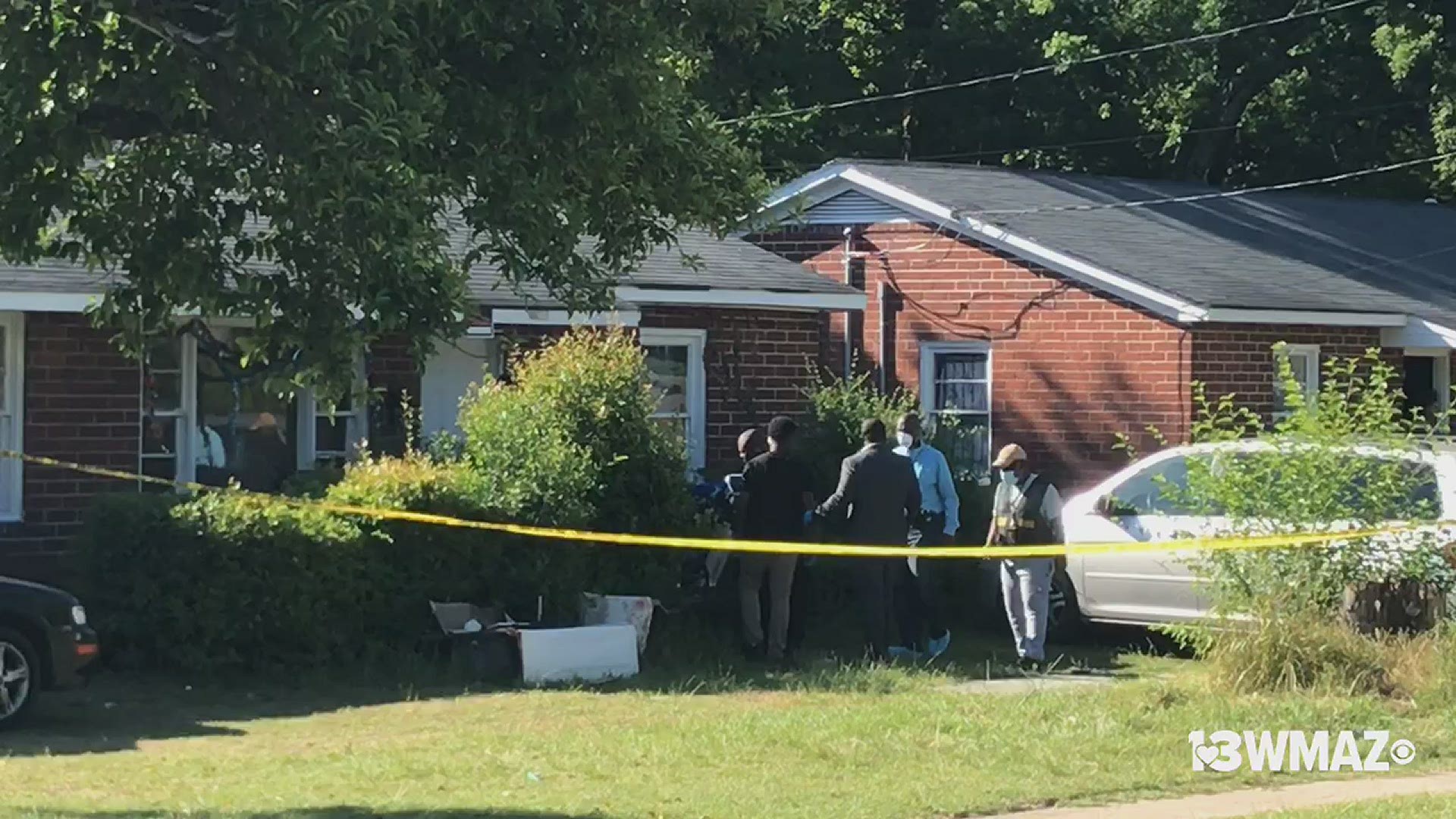 Bibb County deputies arrested a 19-year-old in the shooting death of a pregnant mother Sunday.

In a news release, the Bibb County Sheriff's Office says the victim's 11-year-old son ran from his home to get help after he and his mother were assaulted by his step-sister, later identified as 19-year-old Passion Watkins.

Deputies found Watkins on Pansy Avenue in a park. She was arrested and taken to be interviewed, the sheriff's office says.

After the interview with investigators, Watkins was taken to the Bibb County Law Enforcement Center and charged with malice murder, aggravated assault, cruelty to children, and feticide, according to the release.

The son was taken to the hospital for treatment of non-life threatening injuries, the sheriff's office says. He was released and is now with family members.

While the victim was previously identified as 36-year-old Melanie Powell, the sheriff's office says her name is Melanie Powers.

The Bibb County Sheriff's Office says she was found at a home on the 1000 block of Radio Drive just before 6:30 a.m.

That’s off of Napier Avenue.

The sheriff's office says when deputies arrived at the home after receiving the call, they found a woman in bed shot in the head.

Deputies say she was pronounced dead on scene by the coroner, and her 11-year-old son was the one who found her unresponsive.

The shooting is being investigated as a homicide, and deputies are still gathering details.