44-year-old Kevin Neal was shot and killed outside of his apartment on February 25. 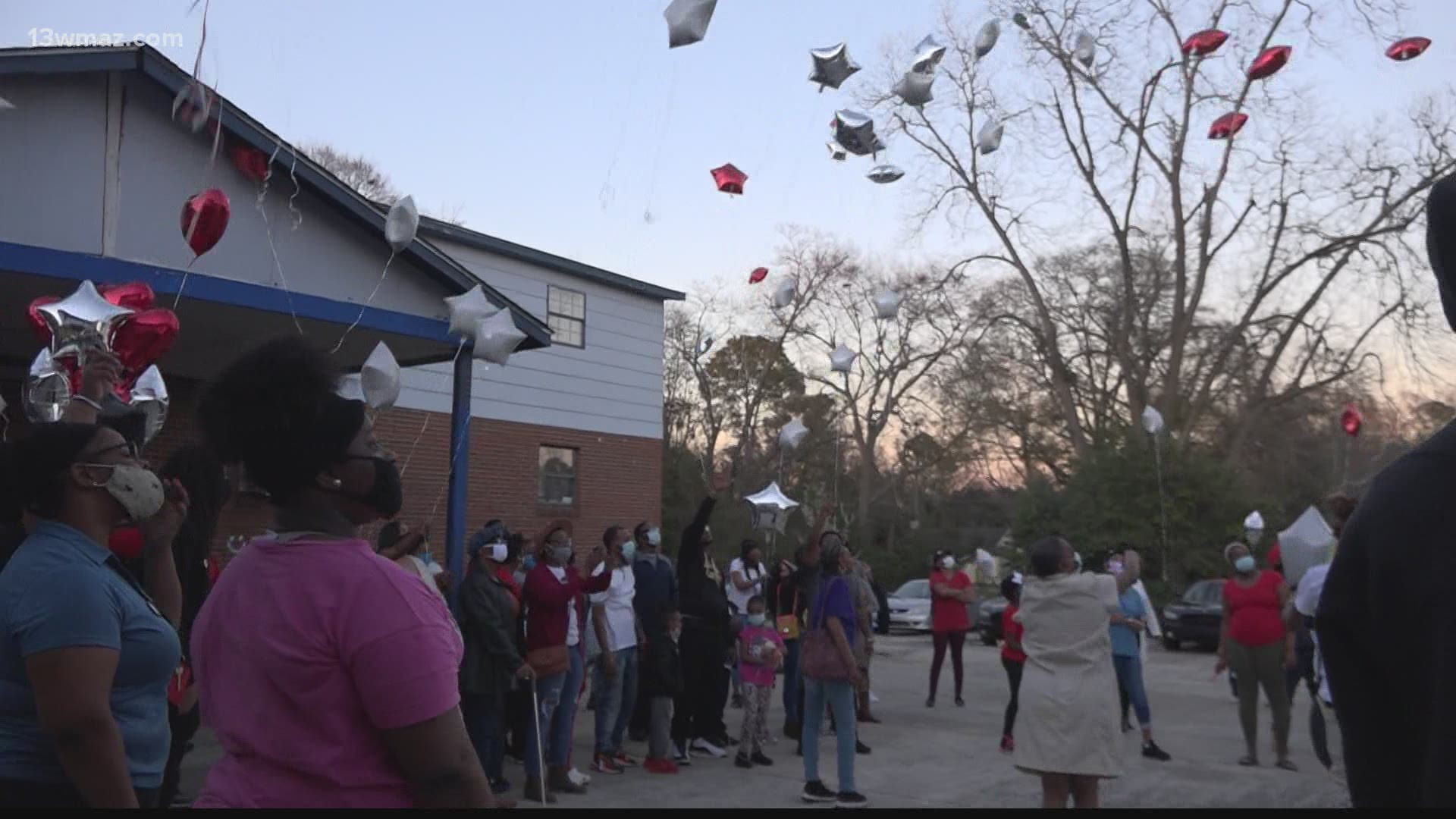 Angela helped organize the vigil. She said this is what Kevin would've wanted -- a celebration.

"He was just always outgoing and very loving, he always made sure every time he saw you or anyone else, he always let them know, 'Hey I love you,'" says Neal.

RELATED: 'You could be here today, gone tomorrow': Neighbor talks about deadly Fort Valley shooting after arrest made

Angela says she's grateful that the people allegedly responsible were caught, but even those men and their families will be in their prayers.

She says the last seven days have been challenging, but the pain will ease with time.

Neal says they'll be laying her cousin to rest in a private burial and funeral this weekend.