'Dying to Live': Tennessee man publishes book on how he overcame opioid abuse

Scott Smith's 13-year-struggle with opioid abuse cost him nearly everything he had. 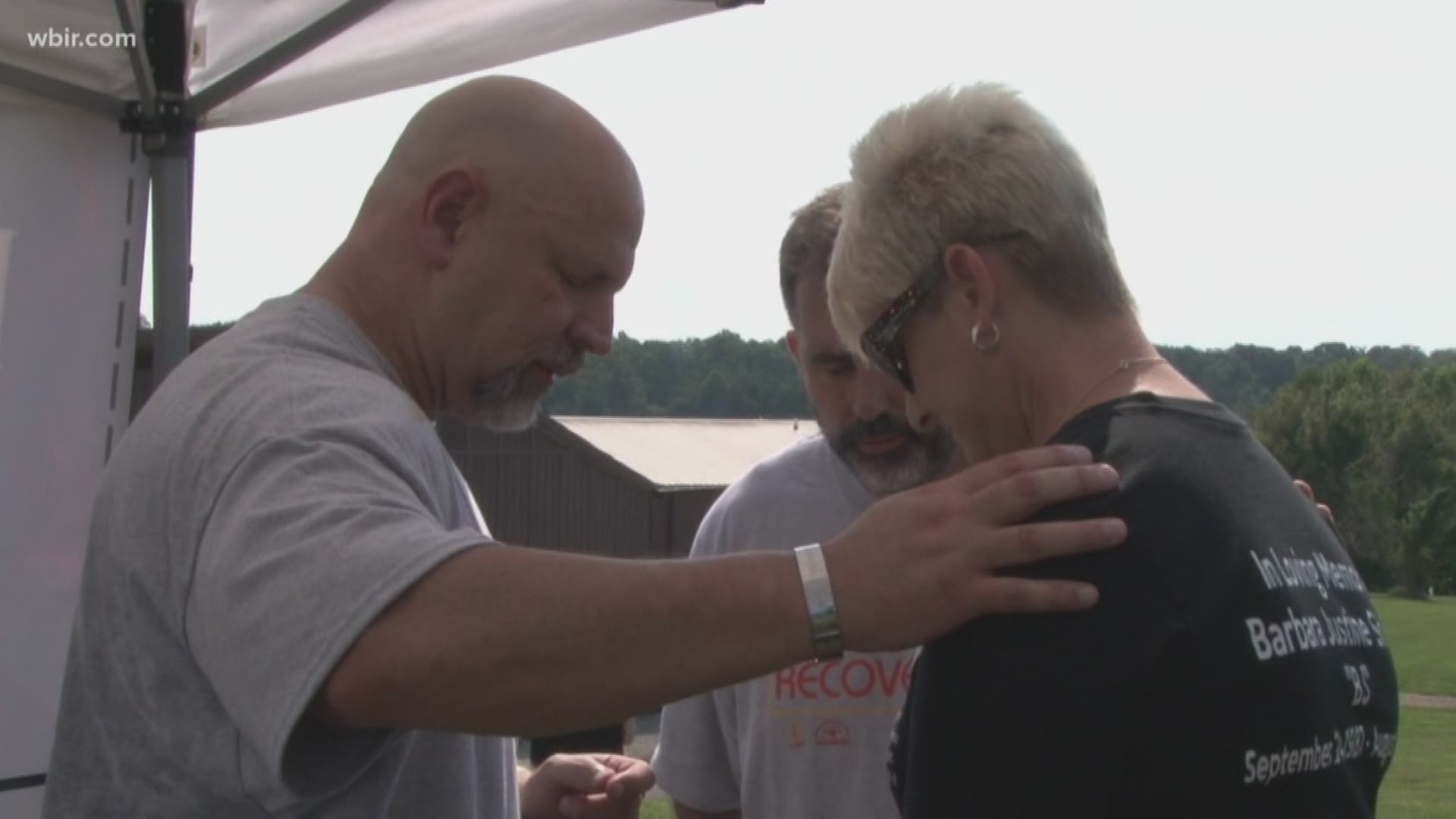 The opioid epidemic continues to take lives here in East Tennessee-- with 12 overdose deaths in Knox County already this month-- but one man is working to help lead addicts down the path of recovery.

Opioid abuse cost Scott Smith his home, his job and almost his life. Now, he's traveling from city to city, teaching others what he's learned through recovery and how he's now "dying to live."

He's visiting places like Knox County, where, according to the District Attorney's Office, opioid deaths so far this year have totaled 212 in Knox County-- just 81 away from meeting last year's total of 293.

Smith visited the Sequoyah Birthplace Museum to share his story of recovery with attendees for the museum's first Rally for Recovery from 10 a.m. until 4 p.m. on Saturday.

"I spent most of my lifetime in addiction trying to die,” said Smith. “Each day I would take more and more, and it became such an addiction that it overtook my life.”

His 13-year-struggle with opioid abuse cost him nearly everything he had.

“It all came to an end for me when I walked into a drug store with a knife in my hand and I robbed them of Methodone,” said Smith. “I received a ten-year prison sentence.”

Just when he thought his life was over, the help he needed came from inside an East Tennessee prison.

"I got put in a cell with a guy named Spencer Coone who's from this area. All he would do is pray and read his Bible every day. He had so much joy. And I wanted that," said Smith.

Now that he's got it, Smith says he's living out his purpose by sharing the gospel and his life story.