It's unclear if the students will also face charges. 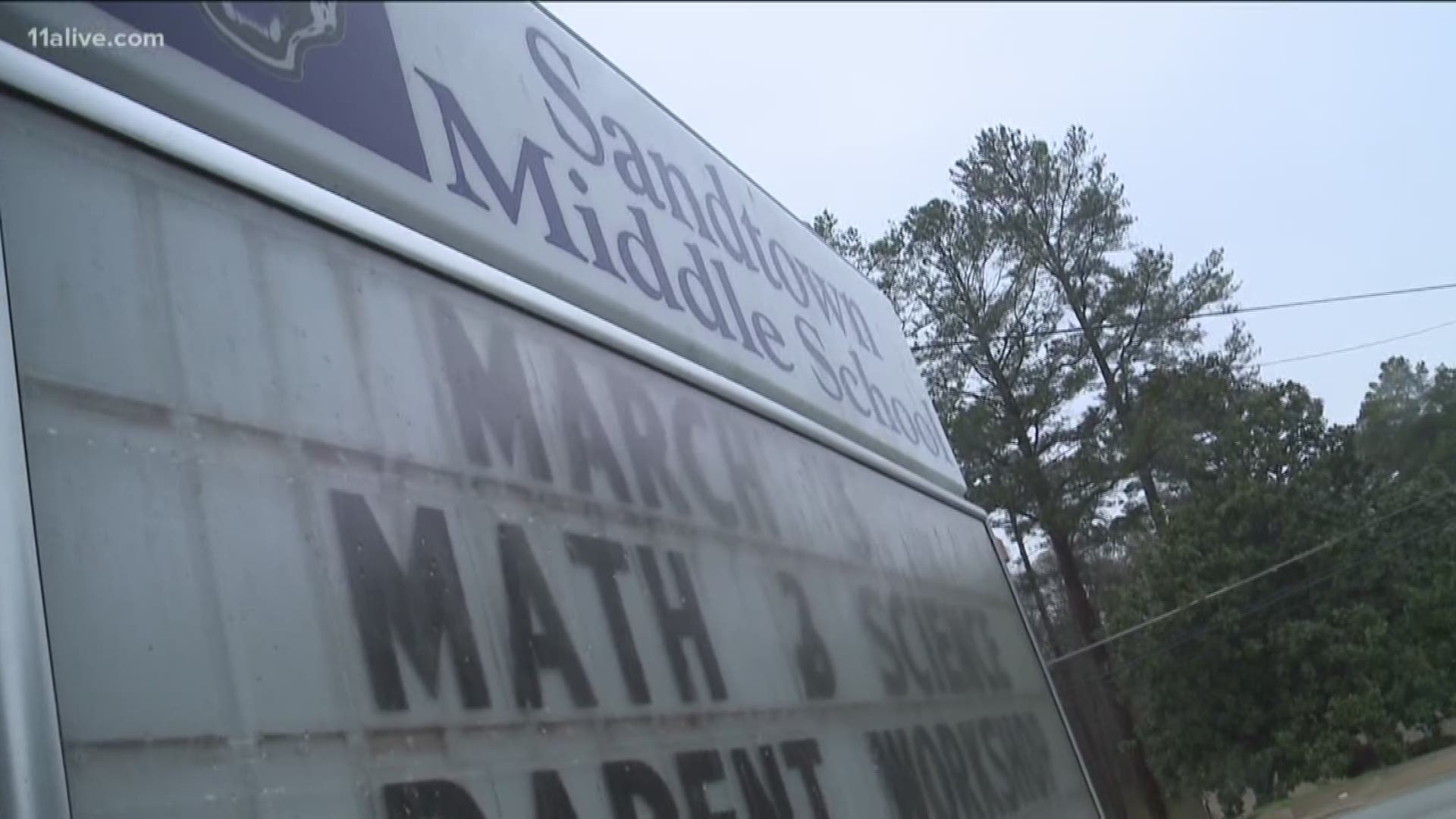 FULTON COUNTY, Ga. — Multiple students will face disciplinary action after a drug chemical was found in at least one snack brought to class on Valentine's Day.

A total of 28 Sandtown Middle School students were taken to the hospital on Feb. 14 for monitoring after several reported illnesses after ingesting rice crispy treats and lollipops brought to school.

While it's unclear if all students taken to the hospital were sickened by the candy, the Georgia Bureau of Investigation confirmed one sample they tested came back positive for THC, a chemical found in marijuana.

An update on Friday said that they found no additional controlled substances in other 45 food items tested.

RELATED: GBI: This drug was found in food from Sandtown Middle School after students hospitalized

Now, five students are facing punishment for their involvement. It's unclear if the students will also face criminal charges though the school said they were in violation of their own policies involving an illegal substance.

“Tier IV carries the highest level of consequences for acts of misconduct considered the most serious,” said Cliff Jones, chief academic officer for Fulton County Schools. “These acts may be grounds for expulsion and automatically result in a mandatory 10-day suspension with consideration for a recommendation for long-term suspension, expulsion and/or assignment to an alternative education program.”

School officials said only four students were kept for observation after being taken to the hospital. The school system is looking into the possibility that other students experienced "psychosomatic illness" due to stress and anxiety from the situation.