Parents nationwide expected to spend over $37 billion in back-to-school supplies. Here's how to get the deals

Back-to-school shopping looks different in 2021 with kids physically going back to the building in less than a month. 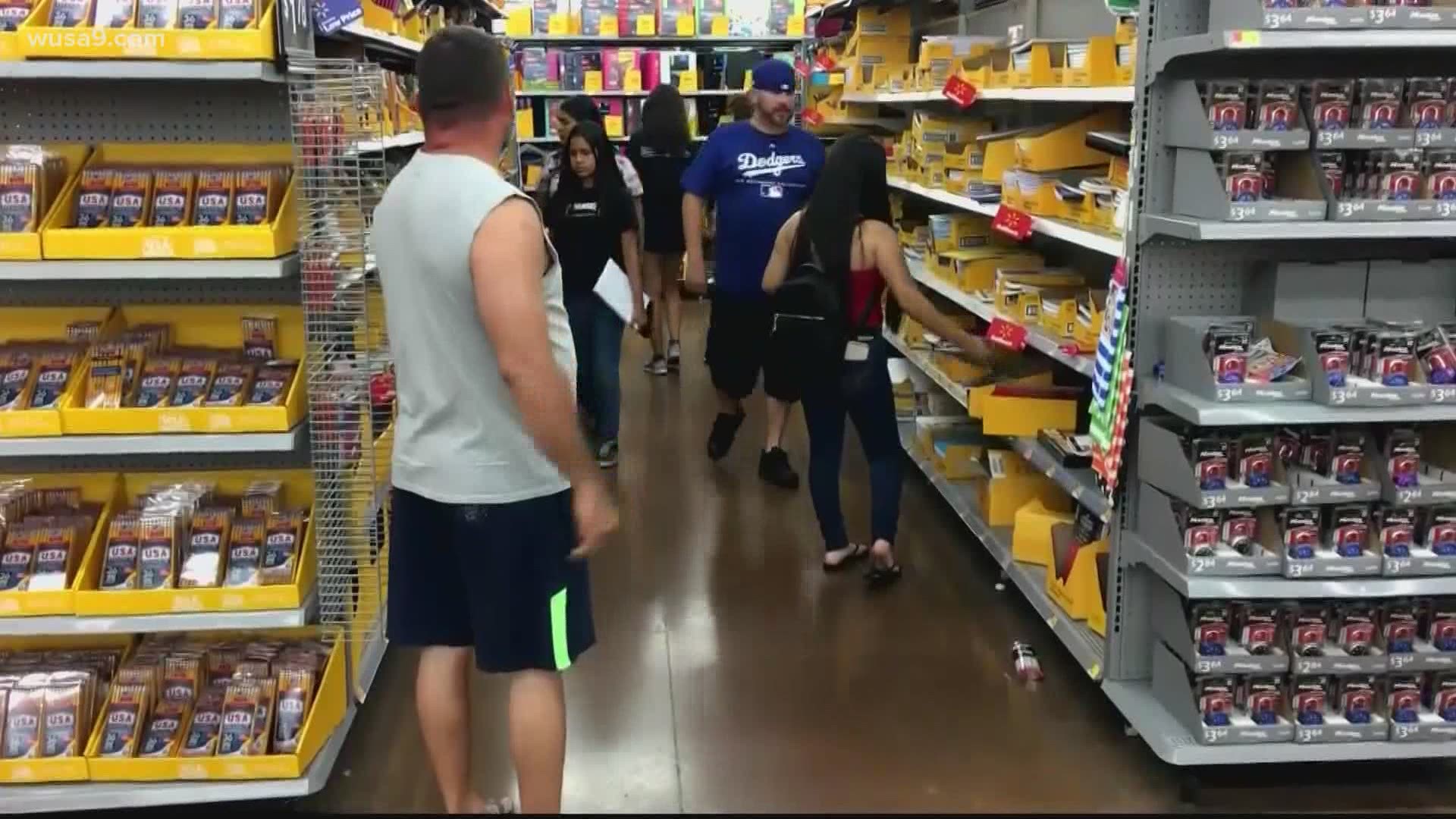 ALEXANDRIA, Va. — We might still be in the middle of summer, but many parents are already thinking about the first day of school.

Retailers expect to see a big bump in back-to-school shopping.

The National Retail Federation expects parents to spend $37.1 billion in back-to-school supplies, an increase of more than $3 billion from last year.

Parents of K through 12 students are also expected to spend just over $848 per household on school supplies and electronics.

"I think it’s mostly because people are excited. We’ve seen this spring a general excitement that we have someplace to go and someplace to shop for them to be seen, that kind of thing," said Cellini.

RELATED: Find out what your school district is doing about masks this upcoming semester

"We get to sell a lot more clothing, so that's helpful, and the gear that comes with it. We have some backpacks lunch kind of stuff," said Cellini.

"We start talking back to school next week. We start kind of early which seems odd because it’s middle of July and super hot," said Cellini.

If you're looking for a bargain, don't forget about those upcoming tax-free holidays in early August.

"We are going into the Virginia sales-tax-free weekend, which is Aug. 6 through 8 this year. Not only will you save 6% on sales tax alone, [but] we will also do special deals in-store so make sure you circle it in your calendar and come and see us," said Cellini.